The Samsung Galaxy Note 10 premiered the new Exynos processor 9825, according to the latest filtration Geekbench 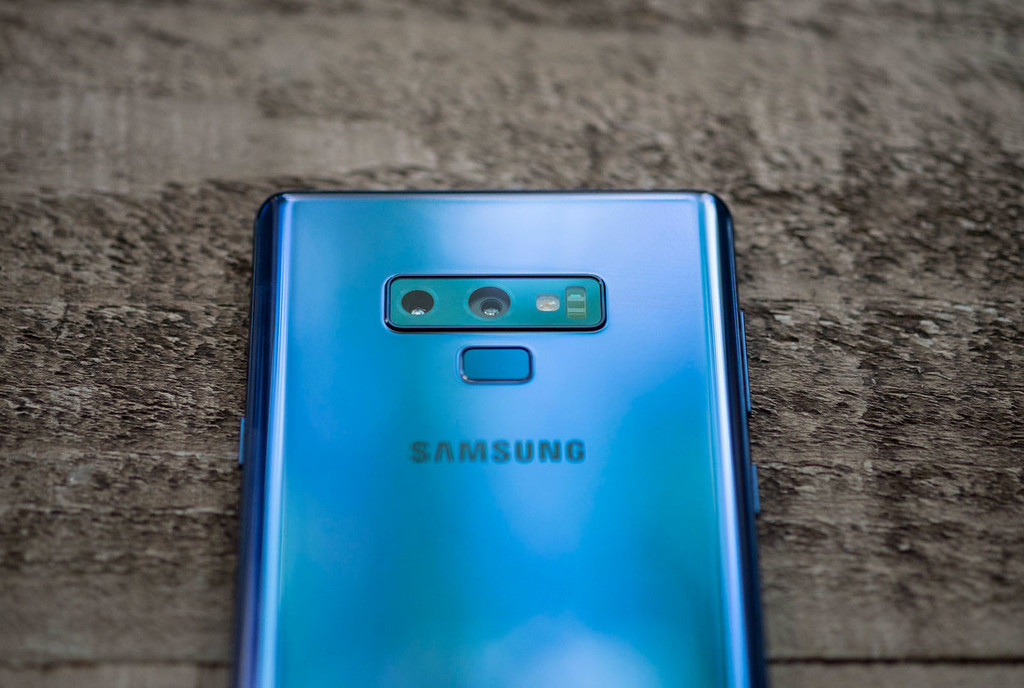 Are becoming less and less so that the Samsung Galaxy Note 10 make your appearance to the world. The device, as every year, that would be the icing on the cake in the high range of Samsung, showing certain improvements with regard to his brothers, Samsung Galaxy S10 and Samsung Galaxy S10+. Their new have been filtering the past few weeks but it has not been until today when they have appeared rumors about a new processor for this terminal.

Historically, the generations Galaxy Note have been shared processor with its brothers Galaxy S, the most powerful that is made for the corresponding year). However, true to the latest information leaked on Geekbench, Note, 10 would come from the hand of the new Exynos 9825, a processor higher than that found in the Galaxy S10.

new bet by Qualcomm and Exynos, but… 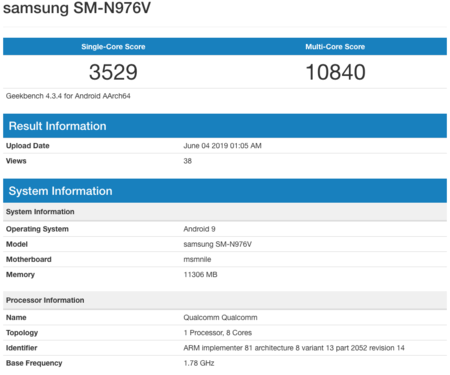 Geekbench been allowed to see the results of two variants of the possible Samsung Galaxy Note 10. The first of them (Samsung SM-N976B) is the most striking, because when we look closely at the processor we find the Exynos 9825, a SoC that would come to be the successor of the 9820 that mount the Samsung Galaxy S10 and S10+ european. The device would come accompanied by 8 GB of RAM, and with Android 9.0 Foot under the arm.

Despite the fact that the processor should be superior to the Exynos 9820, the results on Geekbench show a performance below expectations

In terms of performance, in single-core, we observe 3.557 points, a number that is far below the more than 4,200 with the S10 with the Exynos 9820, and that could be an indication that the device is still go in phases of testing. In terms of the multi-core, the figure is something more than 9,600 points, slightly over 9,400 of the S10. 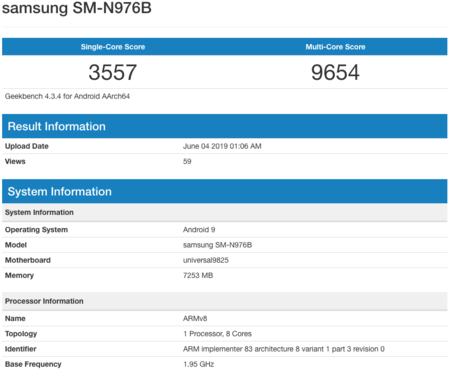 satisfied with the information, Samsung would break its tradition of sharing processor in the Galaxy Note and Galaxy S, differentiating the first family with a more powerful alternative. As always, you should take the information with caution, as this is not the first time that you falsify a few results in Geekbench. In the same way, until Samsung does not confirm your new processor, we cannot make anything clear.

The four keys of the Exynos 9820, future processor of Samsung Galaxy S10

AnTuTu gives the reason to Geekbench: the Galaxy S8 with Snapdragon 835 is behind the Exynos 8895

The Samsung Galaxy S8+ with Exynos 8895 is more powerful than the Snapdragon 835, according to Geekbench

–
The news The Samsung Galaxy Note 10 premiered the new Exynos processor 9825, according to the latest filtration Geekbench was originally published in Xataka Android by Ricardo Aguilar .