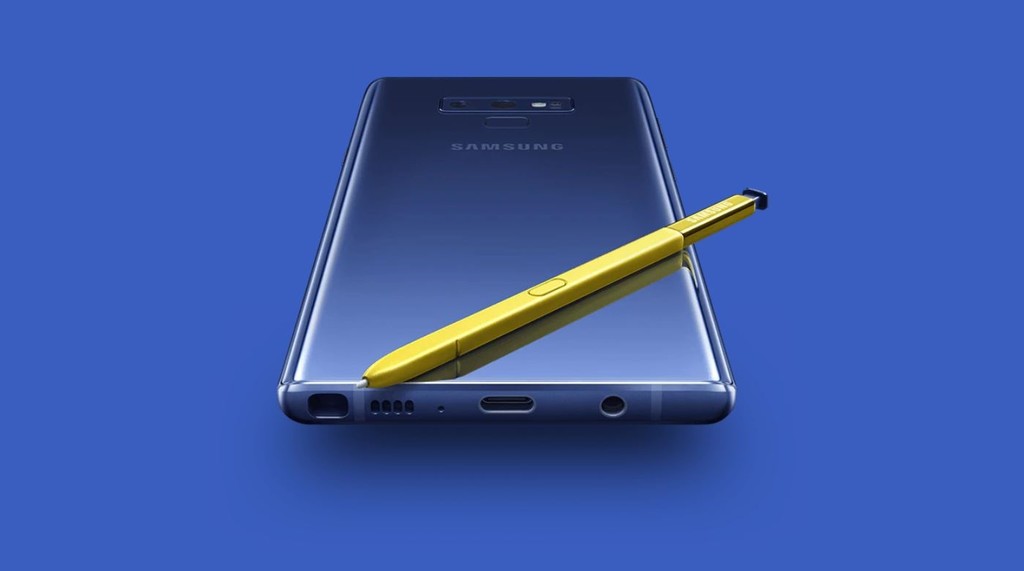 This summer, in August, it is expected that Samsung present its next flagship with the launch of the new, or better said, a new family of devices, Galaxy Note 10, where the leaks and rumors point to four models.

Now we know that Samsung could be presented in its new Galaxy Note 10 important changes in your design never before seen in other models of the manufacturer. Leaks suggest that do not take physical buttons.

No physical buttons and no headphone jack

According to trusted sources of Android Police, the new Samsung Galaxy Note 10 would not take no physical button, prescindiría of the power buttons, volume and the dedicated button to BixBy, confirmed that rumor appeared last march in the portal Korean ETNews.

it Seems that Samsung would add the Galaxy Note 10 by areas of capacitive or pressure-sensitive, perhaps highlighted by some sort of texture in the frames of the device mode buttons to false.

Also, Samsung may join Apple, Google, OnePlus, Huawei, Xiaomi and Oppo to remove the headset jack 3.5 mm of its next flagship. All of these manufacturers have removed the headphone jack of your high range, and it seems that the Korean manufacturer will add to this trend.

The Samsung Galaxy Note 10 will have a Pro version with battery of 4,500 mAh, according to Ice universe

The Samsung Galaxy Note 10 will have connectivity 5G, according to Verizon

–
The news The Samsung Galaxy Note 10 prescindiría of physical buttons and headphone jack was originally published in Xataka Android by Cosmos .