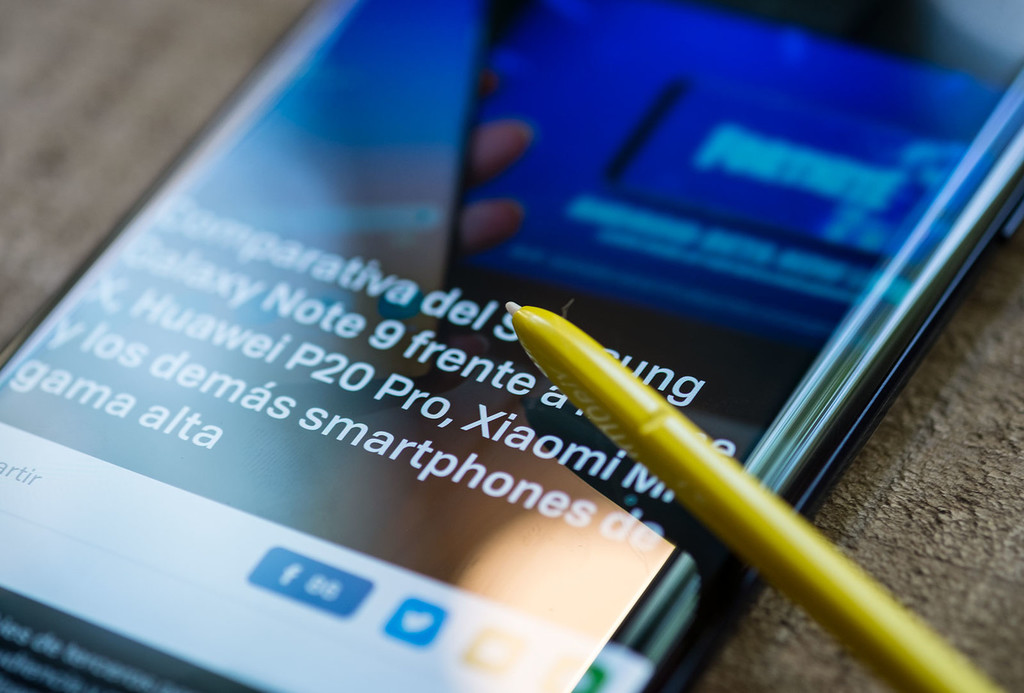 While we await the arrival of the Samsung Galaxy A8s, that will see the light, on 10 December, Samsung is still working not only to achieve a software experience that is optimized for the famous screen Infinity-Or, but also in upgrade their old models high-end.

The Korean company has already started a few days ago the beta program Samsung One UI for Galaxy S9 and S9+, and now it is the turn of another of his flagship, the Galaxy Note 9, that has already begun to receive the beta Android Foot with One UI in some countries. 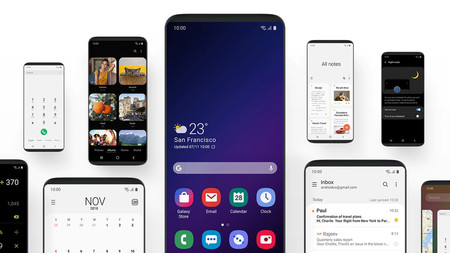 last week, it was launched in the united States the beta Samsung One UI for the Galaxy Note 9; from today, it is also being implemented in Germany and India, according to SamMobile, and everything points to that very soon you will reach the rest of the markets participants in the beta program.

Recall that the beta program of One UI offers the opportunity to try One UI before the official release, and is available for users from Germany, China, South Korea, USA. UU., Spain, France, India, Poland and the Uk. To participate in the program, it is necessary to register previously through the Samsung application Members.

As we said, in the case of the united States, Germany, and India, it is already possible to access the firmware version N960FXXU2ZRKQ for the Galaxy Note 9. This update not only comes with the security patch November 2018, but also includes Android 9.0 Foot and One UI, the own user interface of Samsung. 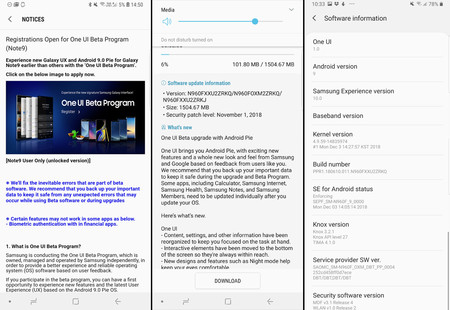 in Addition to the features of Android 9.0 Foot, Samsung One UI will bring a cleaner interface to find content and relevant information easily, a more natural interaction with a single hand and the long-awaited Night mode, among other improvements.

–
The news The Samsung Galaxy Note 9 begins to receive the beta Android 9 Foot with Samsung One UI was originally published in Xataka Android by Laura Sexton .