The Samsung Galaxy Note 9 will be presented on the 9th of August, Samsung confirmed its Unpacked form official 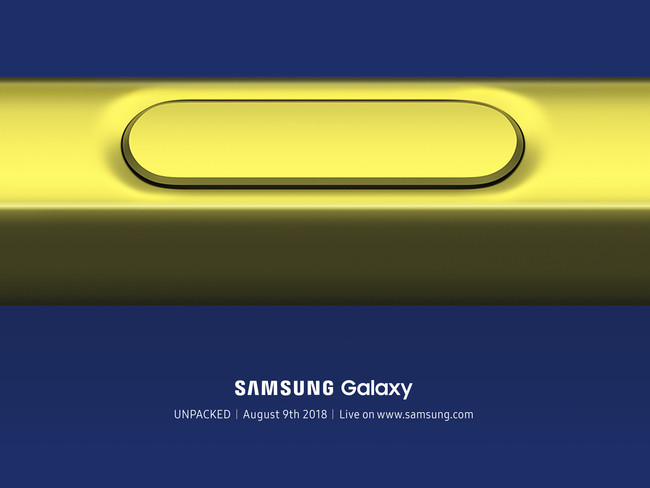 we Were waiting for Samsung’s decision officially to face their next major release. With the S9 already in circulation for months, the only thing missing was the grand launch of the second half of the year, with the permission of the flip phones that are still, to this day, all an unknown. And finally it has come, the Galaxy Note 9 already has a date of arrival.

As is traditional with Samsung, the event is also confirmed by the hyundai brand receives the name of Unpacked. Unpacked Samsung for August 9 and in the invitation we have the image already iconic S Pen that accompanies the family Note from its origins. So, now we can give it as official that the Samsung Galaxy Note 9 will arrive before the end of the first fortnight of the month of August.

According to the own Samsung in the e-mail accompanying the invitation for the next Unpacked event will be held in the city of New York, at the legendary Barclays Center located in Brooklyn. The date, August 9th. The time, 11:00 local. What that translates to as a 17:00 in Spain.

of course, Samsung confirms that the event is can be followed via streaming for any person who is not present in the facilities of New York. To do this, you can head to the link of Samsung Newsroom, from where there will be a live video of everything that happens in the city nortamericana, and that will launch the next leader of catalogue of the family Notice of the koreans. 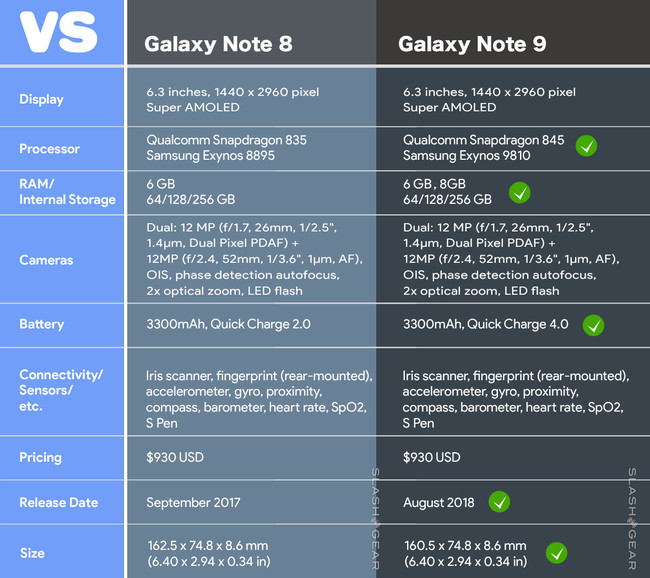 as for the interior, the various leaks they have taken on the task of exposing the power of the future Note 9, Samsung. A phone with a Super AMOLED panel of 6.3 inch and format Infinity Display, with an aspect ratio 18,7:9 and a resolution of 2.960 x 1440 pixels, with a tie as well with the Galaxy S9 in terms of their acronyms, QHD+, but falling a little below in density. Note 9 offer 522 pixels per inch, anything less than the S9 Plus.

For the processor, the two possible variants for this 2018, with the best processors of Qualcomm and the own Samsung the front. is The Snapdragon 845 and the Exynos 9810, both accompanied by two options of RAM memory, 6GB and 8GB, and three memory options: 64GB, 128GB and 256GB. Although we still don’t know what market you will receive each type of memory.

The data that have emerged seem to confirm the leaks earlier, in addition to draw the Notice 9 most powerful that we’ll get to the market: 8GB and 256GB

For the cameras, a game dual to the back with two sensors of up to 12 megapixels, one of them with lens f/1.7, and 26 millimeters, and the other with a lens f/2.4 and 52 millimeters. What that translates automatically in selective blur optical zoom and dual-increasing. In addition, the game camera would be optical image stabilization in both lenses, in addition to phase detection focus and LED flash, probably dual.

we Arrived at the battery, and here we are with 3.300 mAh with quick charge Quick Charge 4.0, a battery that would be embedded in a body of 160,5 mm high, 74,8 mm wide and 8.6 mm thick. In terms of biometrics: scanning of iris, fingerprint reader, rear and face detection.

we Expect also other types of sensors, such as the cardiac pulse or the concentration of oxygen in the blood, in addition to mention basic characteristics of the family Note as the S Pen, which this year could reach with a built-in microphone to serve as a hands-free to the time to dictate messages or voice notes.

–
The news The Samsung Galaxy Note 9 will be presented on the 9th of August, Samsung confirmed its Unpacked form official was originally published in Xataka Android by Samuel Fernandez .