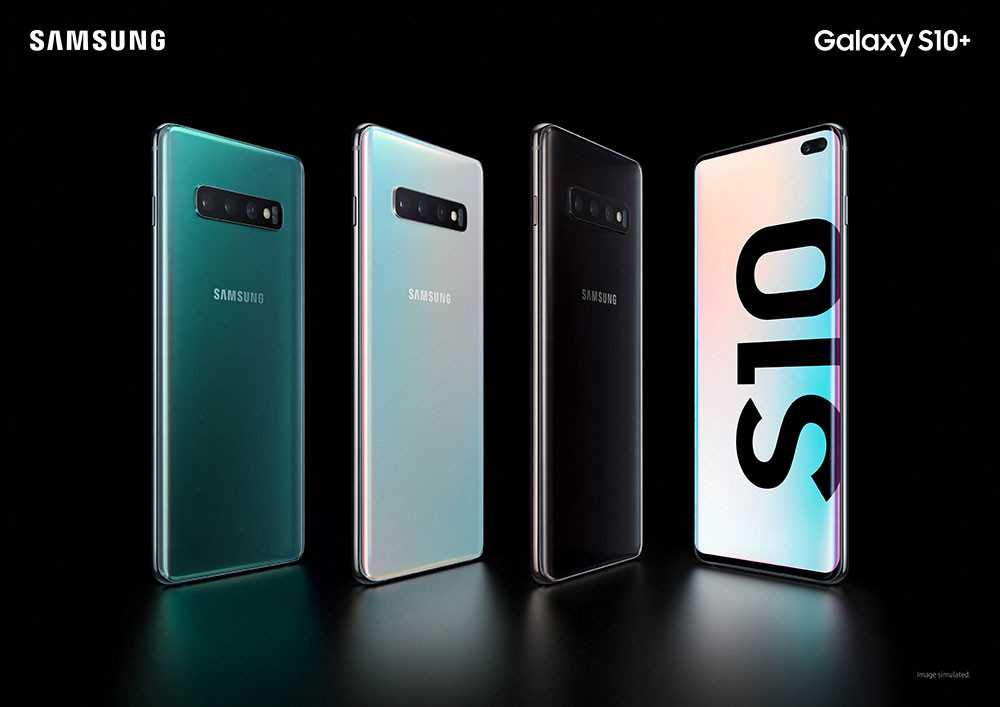 Samsung has introduced finally your long-awaited family S10. Which, with its three phones without having the model 5G that will come in the summer, is the tenth generation of phones in your family S. From 2010 to 2019. Three phones that bring different new features such as screens perforated, the wireless charging back or the three chambers in the rear.

And like every time there is a great presentation of this calibre, we already know the prices and the dates on which the phones will land in Spain. The prices of the three main models because, as we said, the Galaxy S10 5G will not come until the summer. And the Samsung Galaxy Fold as you will see in which territory it is marketed. 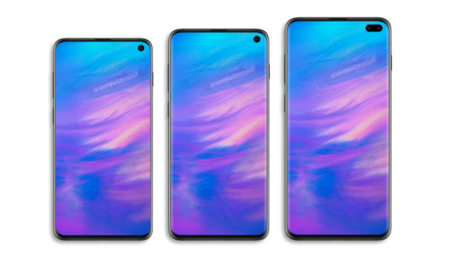 Samsung has announced that their new phones are available to you from this moment as a book. From today we can make sure that one of them falls into our hands, even if the delivery is made later. Specifically, the models will be delivered next march 8.

it Will be the same march 8, the day the phones go on sale in our country, but without the advantages of having reserved. These advantages consist in ensuring the possession of one of the models, in addition to the gift of the new wireless headphones from Samsung in white: the Galaxy Buds with wireless charging and that we can load any of the new Galaxy S10.

booking opens today, February 20, and the phones will be delivered on the 8th of march

To be done with these Galaxy Buds, users who purchase any of the phones of the line S10 in quality of reservation will have until march 15 to enroll in the section Samsung Account to receive your headset. If the phone chosen is the Galaxy S10+ with 1TB of capacity, the deadline to enroll increases up to the march 31.

once registered Samsung Account, users must open the app Samsung Members pre-installed on the phones, and open the Advantages to be able to access the banner of the promotion. Complete the fields requested and received a mail that confirms that we are registered in the promotion. That’s enough for it to get the Galaxy Buds, white in color, in the form of a promotional gift.

the prices of The new Samsung Galaxy S10 are the following:

–
The news The Samsung Galaxy s10e netbook, S10 and S10+ coming to Spain: price and availability official was originally published in Xataka Android by Samuel Fernandez .