The Samsung Galaxy S20 leaked to the full: all with 5G, and Exynos processor 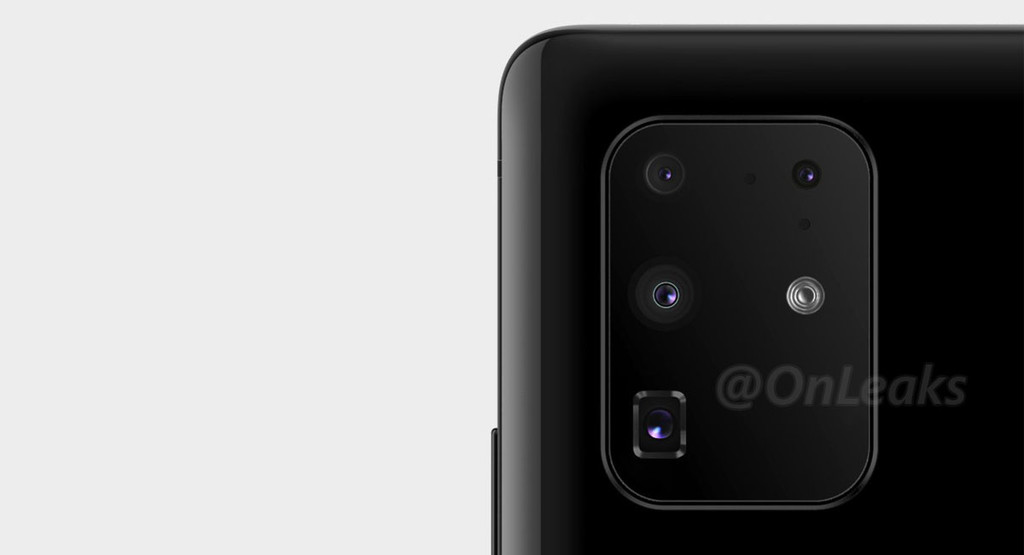 very little Is left for us to know who will be guard of Samsung by 2020, at least as far as mobile phones are concerned. Come February, with it, the Mobile World Congress in Barcelona and, a little before, the presenting the Samsung Galaxy S20. Yes, since we are quite familiar with these models because the volume of leakage is still important. We even have the sheet characteristics to the full.

specifications to the detail of the three Samsung Galaxy S20 have come to light courtesy of the well-known leaker Ishan Agarwal. Will be three mobile phones named with the tagline ‘S20’, at least in the beginning. Powerful, with a hardware of height, loaded with capabilities and photo with a detail that has left us quite cold: come with a Samsung Exynos 990, not the expected Qualcomm Snapdragon 865.

As is often the case, we have to take the leaks as what they are: rumors pretty reliable will always have possibilities of being wrong. Even so, we doubt very much that Samsung go to pull away too much from the features shown by Ishan: you probably already know how are the Galaxy S20 to detail.

Three different models and all with 5G 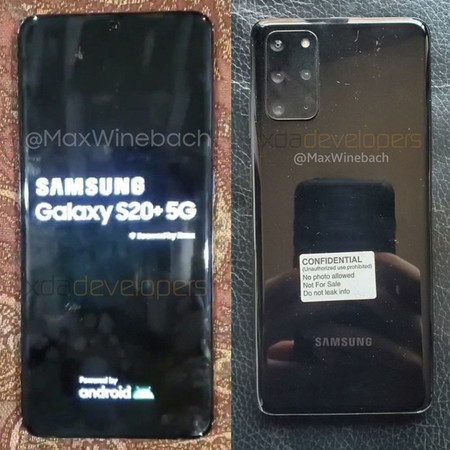 we Knew the 5G was going to be very present in the catalog of Samsung for the year 2020, and this would be one of the main consequences: all Samsung Galaxy S20, at least the ones from the first batch (who knows if there will be some Lite, as it happened to the S10), they will come with the latest mobile connectivity. In principle should be compatible with future networks, 5G SA, although the filtration is not confirmed this information.

Until now, the leaks talk of a Qualcomm Snapdragon 865 for all versions of the device, a detail that the last filtration of Ishan Agarwal check for earth: in it is detailed the Samsung Exynos 990 as the basis of the three models. This would involve a repetition of the strategy: Samsung is set to take on the major markets with your processor reserving the Snapdragon to countries like united States. Again, take with caution the filtration.

The cameras included reinforce the rumors that we had until now. A minimum of triple rear sensor with a wide-angle lens main, a telephoto 3x for intermediates with zoom 10x optical on the Samsung Galaxy S20 Ultra 5G, sensor 108 megapixel camera which premiered this last model and hole on display for all to accommodate the front-facing camera. is Double in the case of the aforementioned Galaxy Ultra 5G.

The most powerful of all, the Samsung Galaxy S20 Ultra 5G, would quadruple rear camera and dual-front

very little Is left to know the final details of the Samsung Galaxy S20: the manufacturer will officially present the smartphones on the 11th of February. We will be there to tell the tale.

–
The news The Samsung Galaxy S20 leaked to the full: all with 5G and Exynos processor was originally published in Xataka Android by Ivan Linares .

The Samsung Galaxy S20 leaked to the full: all with 5G, and Exynos processor
Source: english
January 18, 2020