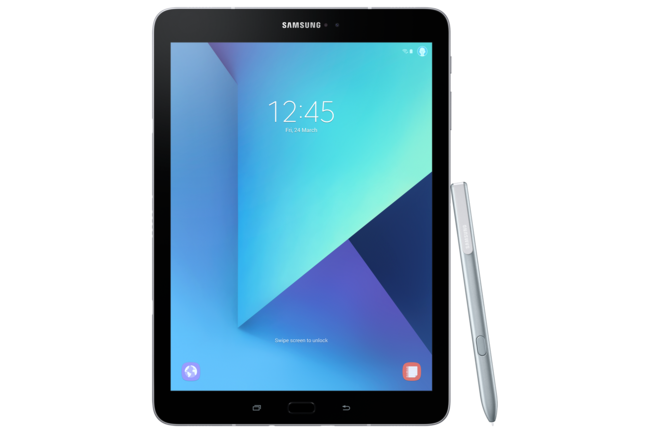 With smartphones becoming more and more close to the 6 inch screen (and even surpassing that amount), there are users that already do not see sense to tablets, although, of course, still having your public. Today, the manufacturers are paying attention to the sector of the tablets, although it does not have the prominence of a few years ago.

One of those still in the tablet market is Samsung, which introduced its Galaxy Tab S3 in February, during the MWC in Barcelona. It is a high-end device that includes an S-Pen – in speakers and AKG. Now you can buy this tablet in your web shop or through major retail stores, although you’ll have to scratch your pockets. 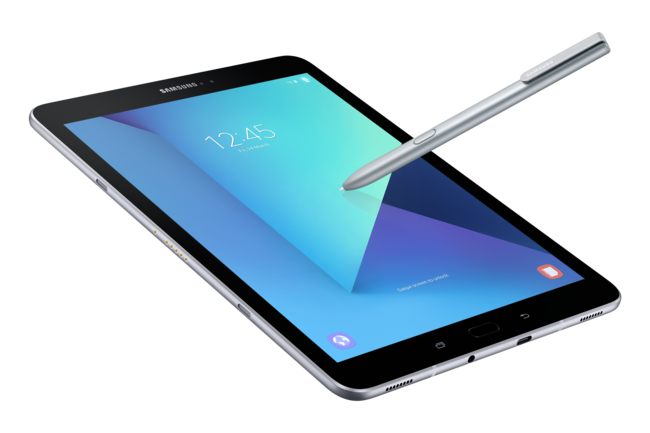 Before the rise of the phablets, one of the points on which the manufacturers focus is on providing a large screen. In the case of the Samsung Galaxy Tab S3 we have a panel of 9.7 inch and a resolution of 2048 x 1536 pixels (QXGA). Of course, as is customary in the company, bet on the Super AMOLED technology.

To move to this tablet we have the processor Snapdragon 820, accompanied by 4 GB of RAM and 32 GB of storage expandable via microSD cards of up to 256 GB. As we said, the Galaxy Tab S3 includes a S-Pen, which now has a tip that is more fine (0.7 mm) and a greater sensitivity to the pressure. 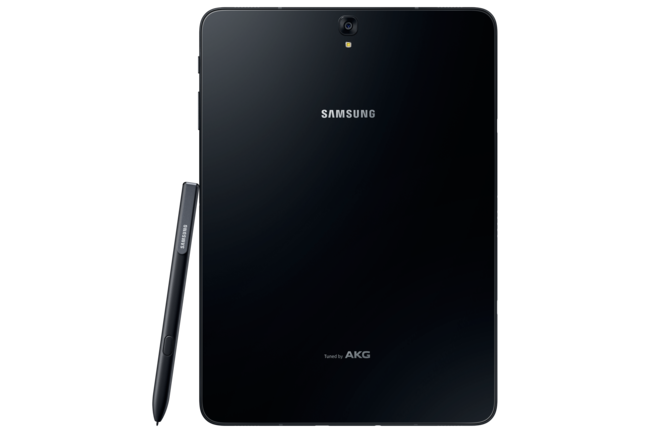 In regards to your battery, this has a capacity of 6000 mAh and fast charging, while Android 7.0 Nougat is the software that you will find installed on the computer. As is often the case in the tablets, we will have at our availability a version with only Wifi and one with LTE.

as to prices, wants to be with one of these devices is going to have to scratch a lot of the pocket, as version Wifi costs 679€, while the LTE goes up to 769€. Since you can already buy the Galaxy Tab S3 in black or silver in your official store or in the main shops.

–
The news The Samsung Galaxy Tab S3 arrives in Spain: prices and availability officers was originally published in Xataka Android by Santiago Luque .