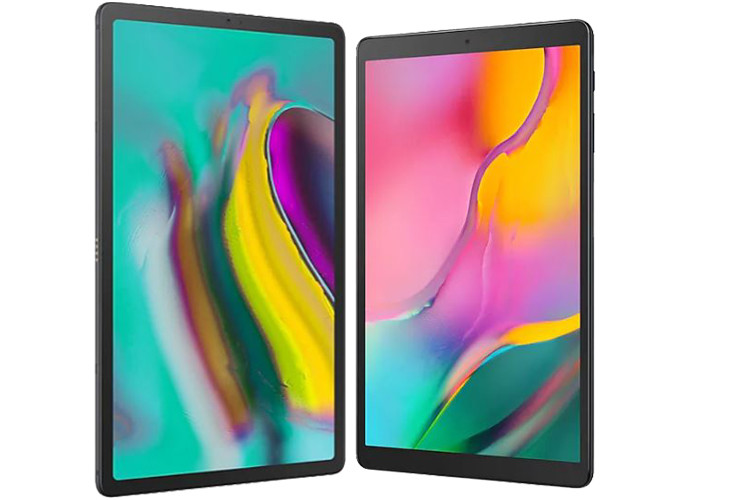 Just a few months after being filed, Samsung has just announced the arrival of the tablets Samsung Galaxy Tab S5e and Galaxy Tab to Spain. Two tablets light, with screens improved over the previous generation and a range of interesting. Both have already come to Spain with a price from 439 euros and 229 euros respectively.

Samsung Galaxy Tab S5e see the arrival of the virtual assistant from Samsung, Bixby for the first time in a tablet, improving productivity, and transforming the device in a center of home automation with other devices connected in the home. For its part, the Samsung Galaxy Tab is specially designed for the consumption series and movies thanks to its 10.1-inch screen and surround sound.

buying Guide for tablets (2019): how to choose the ideal model and 11 proposals for all the pockets and needs

The Samsung Galaxy Tab S5e came with a renewed design, with a metal body and especially thin-and-light: just 5.5 mm and 400 grams of weight. With a super AMOLED screen of 10.5 inches, has an advantage on the front of the 81.8 per cent according to data from the manufacturer, and a screen resolution of 2560 x 1600 pixels.

The tablet includes two cameras, a rear 13 MP and front 8 MP. Their autonomy was the big bet of the company, allowing use of to 14.5 hours of moderate use, according to Samsung. The device came on the market with different options of RAM and memory, with 4 or 6 GB, and 64 or 128 GB respectively.

On the software side, the tablet has Android 9 Foot with a layer of customizing OneUI and sound is the responsibility of the four speakers Quad Speakers with technology stereo auto-rotation and 3D sound surround.

in Addition, Samsung Galaxy Tab S5e receive an update in the next few weeks that will lead to the arrival of Bixby in Spanish for the first time on a tablet in Spain. Thanks to the virtual assistant from Samsung, the user can interact with the device in a simple way and turn it into a central home automation to control the connected devices in the home. In fact, she also uses SmartView, the app that allows you to see on a tv what you see on the screen of the tablet.

The Samsung Galaxy Tab To 2019 arrives to the Spanish market with a screen WUXGA 10.1 inch designed especially for those who want to see series and movies. To this contributes also the surround sound is achieved thanks to the surround three-dimensional Dolby Atmos.

The tablet features a 7.5 mm thick and finish premium metal, in addition to 2 GB of RAM and two versions of internal storage with 32 and 64 GB, expandable in both cases, up to 512 GB with a microSD card. 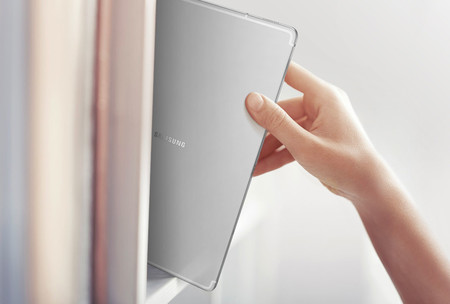 The Samsung Galaxy Tab S5e will arrive in the colors silver, black and gold and its price varies depending on the configuration chosen:

For its part, the Samsung Galaxy Tab To 2019 also comes in colors silver, black and gold, and as in the previous case, the price varies depending on the memory chosen:

Alcatel 3Q 10: 10 ” screen, and front speakers for a full immersion

–
The news The Samsung Galaxy Tab S5e and Galaxy Tab To arrive to Spain: price and availability official was originally published in Xataka Android by Brenda Macias .