The Samsung Galaxy Watch Active 2 will integrate ECG and fall detection, as the Apple Watch, according to SamMobile 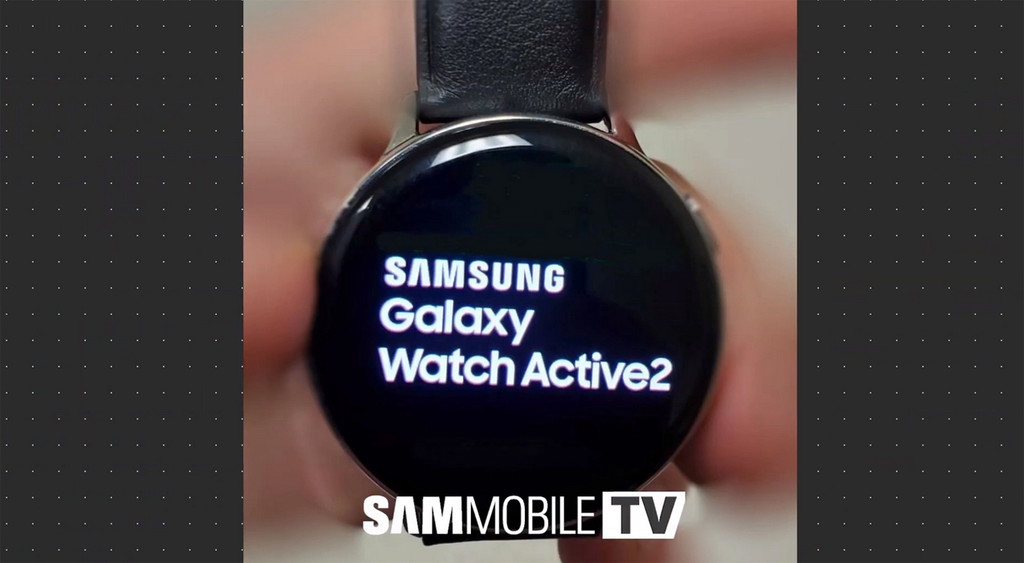 This last came after several leaks and went on sale a month after its filing in march. Now, thanks to a exclusive SamMobile, we know that the next generation of the smartwatch sports Samsung will two features that we’ve already seen in the Apple Watch Series 4: the electrocardiogram (ECG) and the detection of falls.

legacy Features of the Apple Watch 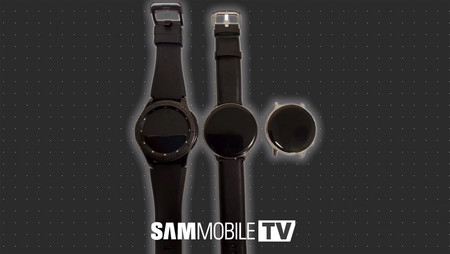 it Was shortly after its release, the Samsung Galaxy Watch Active when they began the rumors around its second generation and began to especularse with that, like its predecessor, neither would have a rotating bezel. A few days ago, in addition, SamMobile published images that, as they say, correspond to that course Galaxy Watch Active 2 that is working with Samsung.

Next to that video, SamMobile reported some features of the new watch from the south Korean company, like would come in two sizes (40 mm and 44 mm), and in two variants: one with WiFi and with a battery of 237 mAh, and the other with LTE and a battery 340 mAh in the interior. In both cases, the software onboard would be the 1.5 version of One UI.

Now, the same media claims in an exclusive that the Galaxy Watch Active 2 will include an application of the ECG so that users can become an electrocardiogram from your wrist. This application will allow to know the heart rate when the person that drive you experience symptoms such as heart beat too fast, low or irregular.

If the watch detects a fall and you do not receive a response in a given period, will call the emergency services automatically

in Addition, SamMobile states that the new watch from Samsung will also have the function of Fall Detection and that this will act the same way as it does on the Apple Watch Series 4: if the device detects a serious fall while in the wrist, an alert appears on the screen and vibrates to the user, by using a single touch, it can communicate with the emergency services or dismiss the alert. If the watch does not receive a response within a predetermined period of time, it will call automatically to the emergency services and will send messages to the emergency contacts.

at the moment, we do not know more details or know when will be presented the Galaxy Watch Active 2. Some suggest that could see the light along with the Galaxy Note 10 on the 7th of August, but it doesn’t seem very likely because, on the one hand, have barely made it past a few months of the launch of the first generation, and on the other, Samsung has not confirmed anything about a new wearable.

The Amazfit Bip 2, Xiaomi is official, of stainless steel, and can perform ekgs

–
The news The Samsung Galaxy Watch Active 2 will integrate ECG and fall detection, as the Apple Watch, according to SamMobile was originally published in Xataka Android by Laura Sexton .

phoneia.com (July 4, 2019). The Samsung Galaxy Watch Active 2 will integrate ECG and fall detection, as the Apple Watch, according to SamMobile. Bogotá: E-Cultura Group. Recovered from https://phoneia.com/en/the-samsung-galaxy-watch-active-2-will-integrate-ecg-and-fall-detection-as-the-apple-watch-according-to-sammobile/