The Samsung J4 Core to come: I see the manual user of the second mobile phone Android Go Samsung 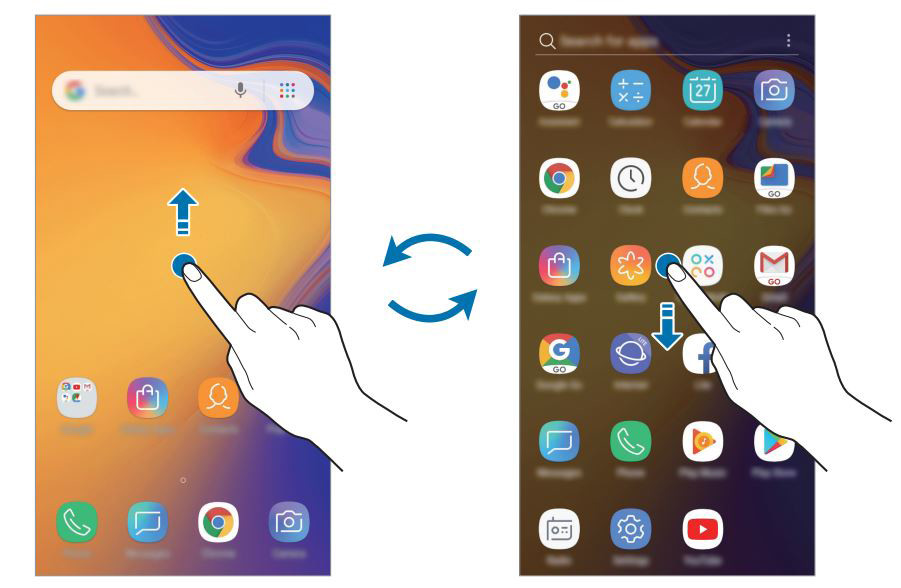 After the Galaxy J2 Core presented a few months ago, Samsung returns to the fray and is expected to launch very soon another proposal within the catalog of Android Go. At least, that is what suggests the user manual of the Galaxy J4 Core (known, for now, as SM-J410F), which is already available online.

like the previous model, the J4 Core running Android Oreo (Go Edition) with Samsung Experience UX and includes the versions Go in popular applications from Google. In addition, thanks to that manual, we already know many features, which, as you might expect of a terminal Android Go, are very basic.

Android Oreo, but with their own layer 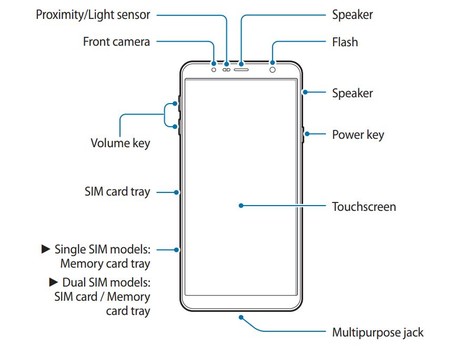 as it happened with the user manual of the Galaxy J2 Core, the J4 Core does not mention any specifications, but it does reveals a large part of its components, and some of its features. For example, you will use the layer’s own Samsung.

Galaxy S, Galaxy A, Galaxy J… what do the letters of the mobile phones Samsung?

Although, as you say, the manual does not include the technical specifications of the device, thanks to the list of Geekbench for the SM-J410F, we know that the J4 Core mounts a processor Qualcomm quad core (likely the Snapdragon 430), which is an improvement over the J2 Core, which had the Exynos 7570. As Android Go is designed for devices with little memory, is very likely also that you have only 1GB of RAM in the next model of Samsung.

The rest of the specifications of the Galaxy J4 Core are unknown at the moment, but we can expect a hardware the input range, with a single rear camera, another front, GPS and headphone jack. Yes, thanks to the images of the manual, we know you will come up with the new wallpapers of the Galaxy Note 9, that your battery will not be removable and that there will be two versions: with one SIM slot or with two. 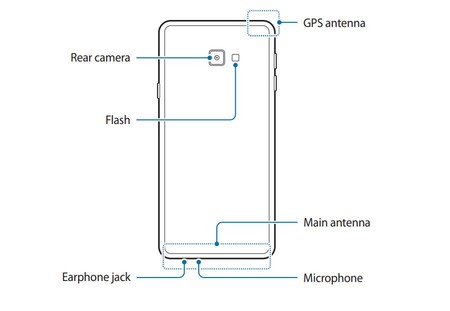 Although the occurrence of this manual suggests that the presentation of the Galaxy J4 Core is imminent, nothing is known of the date or launch price. What does seem likely is that, as happened with the previous model, the second phone destined to countries in the asian market from India.

–
The news The Samsung J4 Core to come: it appears the manual user of the second mobile phone Android Go Samsung was originally published in Xataka Android by Laura Sexton .