‘The sense of an ending’: the self-deception as a survival mode 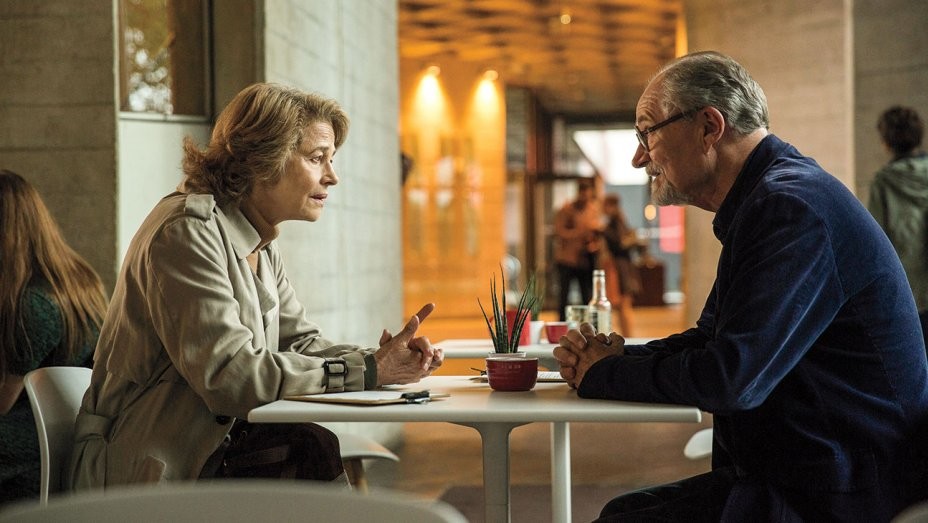 There are many chapters in our life that we would like to forget, ignore or simply transform to that may be more bearable. When you look back on a few occasions we can feel comforted by our past deeds and thus we need to resort to faking or not affect certain chapters, something that you need to be able to move forward in the day-to-day.

“There is a time goal, but also one subjective as you carry on the inside of your wrist, next to where is the pulse. And this personal time, which is the authentic, is measured in relation to the memory.”

With fragments, like this, Julian Barnes in his work ‘The sense of an ending’ (The Sense of an Ending) speaks to us of the memory and the subjectivity of the same, how to live with our past and with the ghosts that inhabit it.

Our character is forged on the basis of our experiences and because of the possibility that many of these experiences are painful we need, from the dregs of adulthood, to transform them to be able to continue coping with the daily life.

‘The sense of an ending’: an adaptation to the height

In an era in which there is a proliferation of adaptations on big screen literary works of Ritesh Batra, director of the delicate ‘The Lunchbox’ and materializador the forced but without doubt emotional reunion after ‘Barefoot in the park’ (Barefoot in the Park Robert Redford and Jane Fonda in ‘Us in the night’ (Our Souls at Night) take this piece of Barnes to show in pictures the way to prevent a wound refugiándonos in the self-deception.

Tony Webster (Jim Broadbent) is a retired man and divorced that is resigned to a solitary life devoid of emotions. One day she discovers that the mother of his college sweetheart (Charlotte Rampling) has died and has left him a journal as I remember, in the struggle to get that diary Tony will have to dive in your memories and in experiences that he himself had been forced to forget. 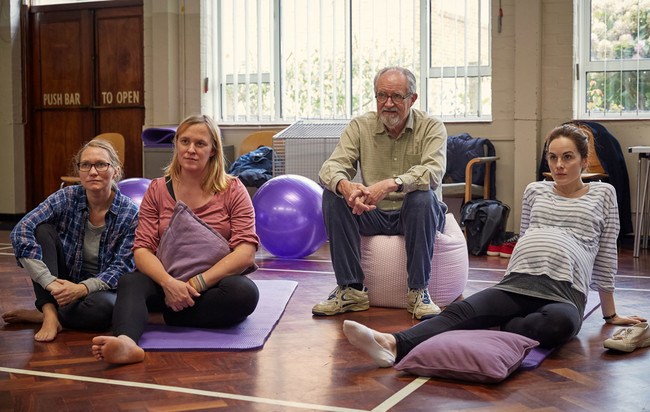 A retrospective or review of your life in the years of youth is not an argument novel for this reason it is essential to the approach, the issues to address and the way to make a guide for that history, with a thematic manida what is essential resides in the form and in the power of the story.

Details that make the difference

The handling time is the most enjoyable of the film, we live for the two periods in which work is situated, without any loss or ramblings unnecessary in the development of the argument.

that tempo extremely careful we have to add the wealth of the silences, more revealing than the dialogue, and the emphasis on small details that make us form the idea of the psychology of the character, as this wrist watch placed the wrong way to refer to that personal time that is told in the novel or the show the romantic and anchor to a time inside to try and preserve the correspondence by letter on the part of the protagonist. 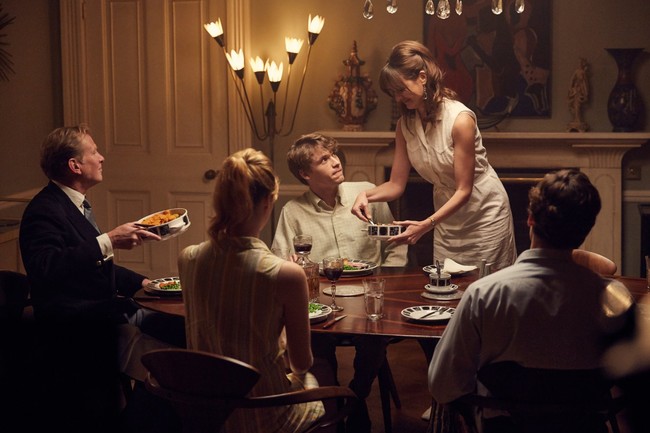 A mature work with a pack sentimental and important to us reflect on the youth and maturity but in a more subtle and lighter than in the version literary, a final predictable which makes it little credible the sudden change of attitude to the life of the character after the discovery of those fragments of his past, trying to discover all too quickly the sense of an ending.

The intention of immersing ourselves in that atmosphere of introspection and melancholy is achieved to perfection thanks to the great soundtrack of Max Richter and the perfect choice of songs like ‘Time has told me’ Nick Drake lyrics that fits like a ring on a finger to the nostalgia prevailing in all the footage.

“how Many times do we have the story of our life? How many times the adapt, the embellecemos, we introduce crafty cuts? And the more he prolongs life, fewer people around us to challenge our account, to remind us that our life is not our own, but only the story that we have told of it. Told to others, but above all to ourselves.”

Computers gaming: much more than an option for the elitist

'The sense of an ending', trailer and poster of the drama with Jim Broadbent and Charlotte Rampling

Robert Redford and Jane Fonda are reunited in 'Our Souls at Night', the new drama from Netflix

–
The news ‘The sense of an ending’: the self-deception as a survival mode was originally published in Espinof by Lara Ben-Ameur .

‘The sense of an ending’: the self-deception as a survival mode
Source: english
January 4, 2018