The seventh episode of Minecraft: Story Mode is now available 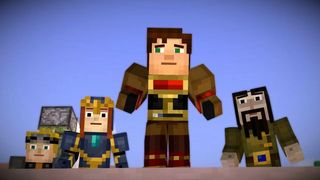 New adventures after the first season 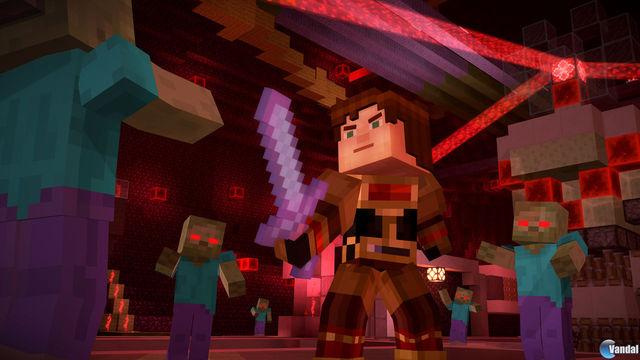 In this seventh episode, Jesse and his men enter a world controlled by PAMA, a thinking machine with evil intentions , which will force the protagonists to flee their obsession with efficiency and artificial utility. The chapter will feature the voice of Yvette Nicole Brown – Community – as a guest star