‘The shadow of the past’ is as beautiful as excessive: an imperfect gem at the height of ‘Rome’ are well worth discovering 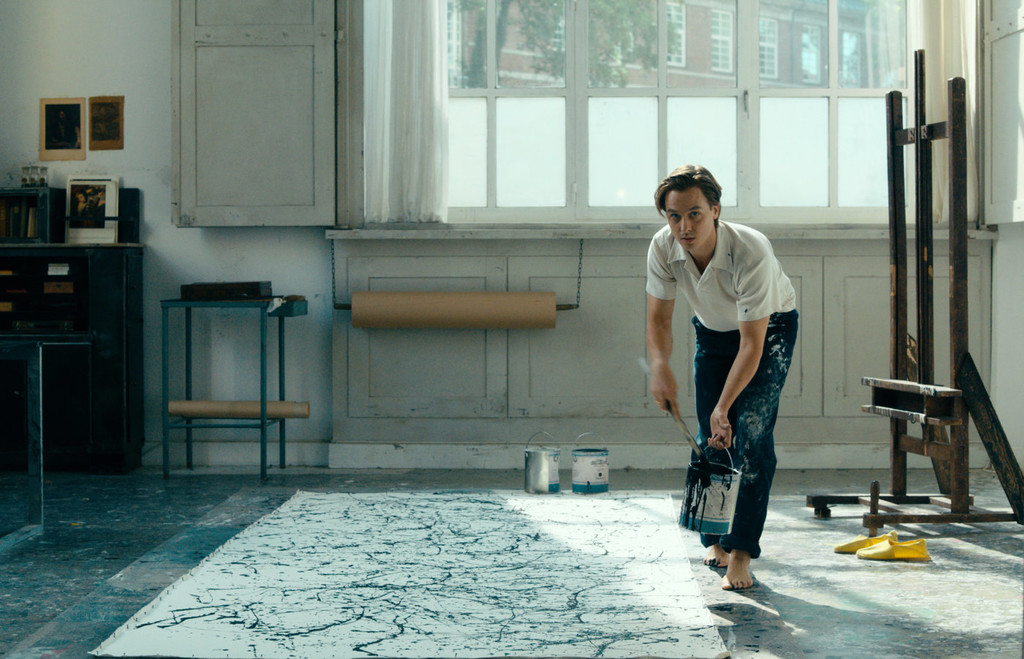 I Admit that I went to see ‘The shadow of the past’ (‘Werk Ohne Author’) without knowing very well what I was going to find. My data was right: I knew that it was a German movie and that it had been nominated for best picture and best foreign language film at the Oscars 2019. Both oscars won by ‘Rome’, with which it shares much more than it may seem.

Florian Henckel von Donnersmarck turns his lethargy (it’s been eight years since ‘The tourist‘) to resume his interest in art and the inherent strength that has to tell the life of Kurt (Tom Schilling), a young painter raised in Nazi Germany and in post-war east Berlin.

‘Rome’, and the look of Alfonso Cuaron: there is no room for complaint in the nostalgic memories of a child

The first time that we see is only a child, interested in art, visit a exhibition of “degenerate art” out of the hand of his aunt Elisabeth (Saskia Rosendahl), that becomes his first mentor, and leaves the etched “what is real is beautiful”.

however, this suffers a psychotic break and is transferred to an institution headed by Professor Carl Seeband (Sebastian Koch), prestigious gynecologist who comply willingly with the order of sterilize (and euthanasia) to any girl who is ill or with any kind of condition that may compromise the future of the aryan race.

After the tragedy of the war and all the crimes she committed, we return to see a grown Kurt working as a sign company but in east Germany. Seeing his talents, it is recommended to enter the Academy of Fine Arts in Berlin, to make art “at the service of the people”. There you will meet and fall in love with Ellie (Paula Beer), who is studying fashion design… and whose father is the same Carl Seeband.

An impressive box of life

Like the character of Kurt, the movie Donnersmarck is consecrated to the art and its power to convey the truth, the reality, albeit in a veiled language. The protagonist leads us to explore different interpretations of art as a culture. Of the need to be collective (the paint socialist, until the leap to the avant-garde and contemporary art.

there, that works very well the original title, which comes to mean “without copyright”. I’m not going to reveal how to leave that phrase in the movie, but he has a point of critical look at life in general, and in this search of the beautiful in the purity of reality. the And the fact has no author. At least not a physical one.

he Was sitting behind in the cinema to a few ladies who, as the lights went on the room commented “this is life itself”. And I don’t think there is a better virtue to be ‘The shadow of the past’ that the to be able to reflect life in its highest sense.

High and, to a certain extent, frustrating. Because that implies that seeing this film can’t escape the thought that life is crap and that the injustice cannot go unpunished. is Not there is an epic solution for the closing desired. It simply accepts the situation and continues to survive the tragedy.

Technically, ‘The shadow of the past’ is bright and beautiful. By return to the comparison with ‘Rome’, I think that Donnersmarck develops much the story better than Cuaron. But if the mexican manages to make a great realistic poetry about the time of youth, the German delivered a canvas vast, expressionistic at times, delicate and very sensitive. 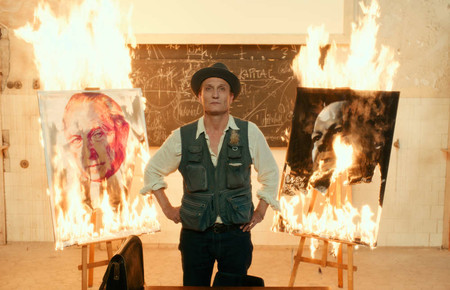 And what does taking advantage of the 100% the evocative force of the image and a wonderful use of the music, which creates scenes disturbingly beautiful as the bombing of the city. A scene that contrasts the suddenness of the death, with a self-absorption at the panorama of the burning of the city.

This self-absorption, in turn, absorbed by Florian Henckel von Donnersmarck, who does not let the story flow at the right pace to re-create too much on your exposure. As the artist that he is dying of desire by explaining it to your box.

This only helps to overcome the three hours of raw footage and that we want it to be too clear as to what is happening in each moment. Despite this “inflation” artful, ‘The shadow of the past’ it is a delight to see. A jewel imperfect and excessive, but beautiful.

'Rome' is one of the film most wonderful of the decade: a prodigious work of art

–
The news ‘The shadow of the past’ is as beautiful as excessive: an imperfect gem at the height of ‘Rome’ are well worth discovering was originally published in Espinof by Albertini .