‘The Simpsons’ gets mangled to Disney+: the format change is detrimental to the series of Matt Groening 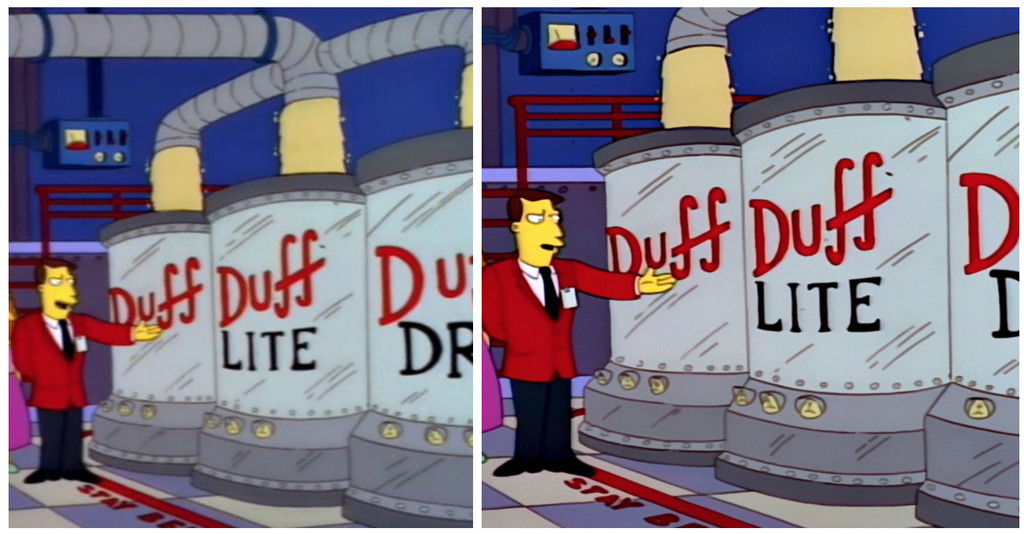 The controversy is served. Just one day of life (they are having the tests conducted previously in, for example, the Netherlands), but to the surprise of no one, Disney + is being watched with magnifier. Between any good news, such as the warning of the content of some scenes that may be uncomfortable (‘Dumbo‘) instead of radical change, the first polemics have come out with the face wash from ‘The Simpsons‘.

The brutal catalog of Disney Plus includes the first 30 seasons of ‘The Simpsons’, but fans of the series have been surprised (for the bad)  to discover that the streaming service is not shows the older episodes in their original aspect ratio of 4: 3.

Of 'The Simpsons' to 'Alien': series, characters and franchises of Fox, which are now Disney

The series debuted in 1989, when all tvs on the market have an aspect ratio of “square”, 4: 3, with a resolution known as “standard definition”.

The series did not change the screen format panoramic, high-definition 16: 9 up to February 2009, to half of the season 20.

Those first 19 seasons and a half of ‘The Simpsons’, covering a total of 429 episodes of the pre-HD, almost two-thirds of the 661 that are currently available in Disney +, but the platform only offers with an aspect ratio of 16: 9. The modification of the episodes is the result of a process of re-mastering designed to improve the color and sharpness of the episodes. 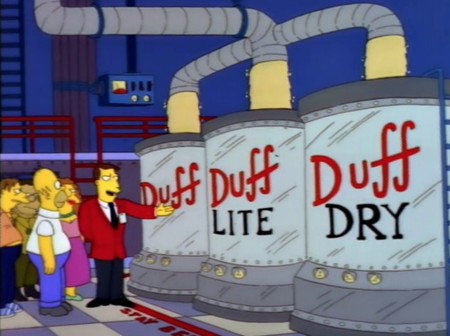 But in many cases, this conversion to wide-screen simply involves cropping the top and bottom of the original image and / or stretch it to fit the aspect ratio of 16: 9, leading in some cases to lose some of the gags visual more intelligent of the series. If you look at the enhanced image, not seen that all the drums are filled with the same faucet. 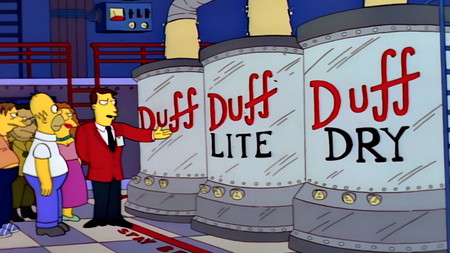 For the time being in Disney + no one has weighed in on the topic, although it is logical to think that rectificarán and render that part of the series in its original format and so as to avoid controversies and unnecessary with the fans of the series.

Tarantino responds to the controversy of 'once Upon a time in… Hollywood': "Bruce Lee was an uncle, a somewhat arrogant"

Chip-Chop will have a new series at Disney+ and there are already poster 'Monsters at Work' spin-off 'Monsters, SA'

–
The news ‘The Simpsons’ gets mangled to Disney+: the format change is detrimental to the series of Matt Groening was originally published in Espinof by Kiko Vega .