‘The Simpsons’ loses the original voice of Apu: the future of the character is in the air 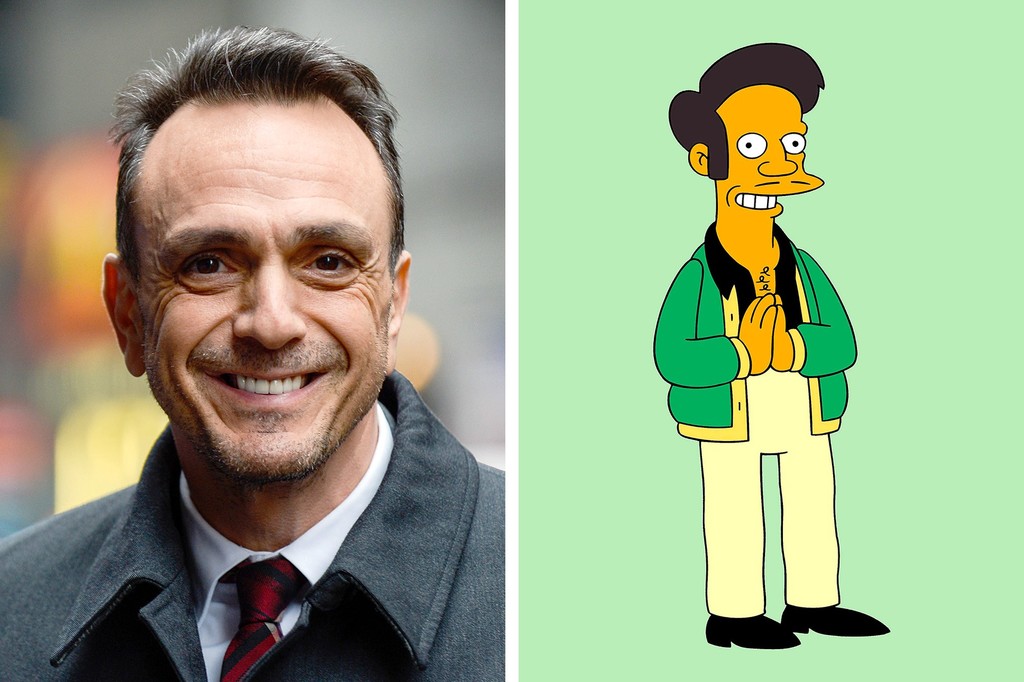 ‘The Simpsons’ had to deal with the controversy at the end of 2017 when the documentary ‘The Problem with Apu’ was critical of the representation of the owner of the badulaque of Springfield, something that the series itself addressed in such a way that only served to stir up more complaints. Shortly after the rumour that the series could do without the character but has finally opted for a different solution.

Hank Azaria had lent his voice to Apu from the first season of the series, but since we will not return to hear him, when the character to do act of presence in the series. The own actor has been confirmed to Slash Film with the following words:

All I know is that I will not do that voice unless it is needed to make a change or something.

The future of the Apu is to decide

survival Guide 'The Simpson': the definitive moment in the series began to fail

Azaria has also highlighted that it was a decision that took among all, and in mutual agreement, while also pointing out that is what had to be done. However, this does not mean that the character will go away of the series, as he himself made clear:

What they do with the character, it is your choice. Depends on them and still have not solved. Everything that we have agreed is that I will not do more with that voice.

Let us remember that the main complaint that I had of Azaria was that it was “a white guy imitating another white guy making fun of my father” (in allusion to the character of Peter Sellers ‘The house party’), so that there are only two reasonable solutions: remove the character -or have it in background, without actually saying anything – or hire some indian actor as a substitute.

‘The Simpsons’ are currently airing its 31st season and the last time Azaria lent his voice to Apu was in the sixteenth episode of season 28.

–
The news ‘The Simpsons’ loses the original voice of Apu: the future of the character is in the air was originally published in Espinof by Mikel Zorrilla .