The six best keyboards for Android Android has a great advantage as known to all, and is almost unlimited ability to customize our phones both externally and internally. There are extremely cruel people who put Hello Kitty stickers on the back of the phone, but let’s not get into that kind of customization … for now.

Where we have more possibilities to customize our phones in the software (where people already too ruthless wallpapers Hello Kitty gets), but let’s focus on keyboards, those elements that use every day and we provide a little life . So, why not choose the one we like

Then we will take a brief look at some of the best keyboards we can have in Android , each highlighting their way. If you do not know what keyboards try or recommend, you can start by which we will include in this article, and from there explore more options in Google Play .

Swiftkey Keyboard, one of the undisputed leaders Android Swiftkey is one of the oldest keyboards Android and also the most popular. Most of you reading this article already know plenty, and even be using or have used at some point. The selling point of Swiftkey is undoubtedly its predictive ability .

This is one of the things that most novice users puee like him and even frightening. Who has not crossed his mind that the CIA is spying through this keyboard? But this is not all it has to offer, it also happens to be quite customizable through the ‘skins’ or configuration of keyboard size among other things.

If you care about emoticons, no have problems when you support for more than 800 emoticons and also supports more than 60 languages ​​. Perhaps what is more tarnished its reputation has been la controversy synchronization in the cloud , but sooner rather than later is expected to be fixed to unlock it. 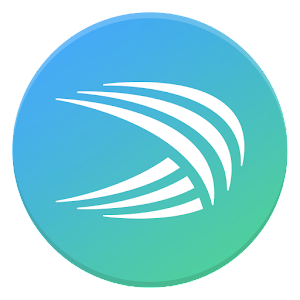 Swype, another classic that aims to change the way we write Swype ranked as the biggest rival SwiftKey long and it is that instead of focusing on the almost insurmountable prediction, Swype wanted to introduce a different way of writing. Wanted us to stop pressing buttons and, instead, deslizáramos your finger across the screen .

Although it requires get the hang of, once you get it is a keyboard tremendously agile and with a very good ability to predict words. Of course, if you want to write in the traditional way, you can, but the greatest sense of Swype is to be able to use a single finger and still write very fast thanks to sliding screen . 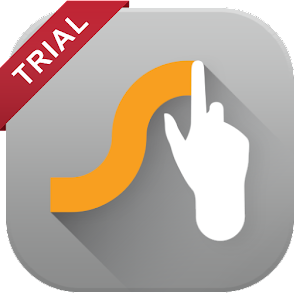 Fleksy, one of the revelation Android keyboards Fleksy may not be as well known as the two mentioned above, but brought a breath of fresh to the world of keyboards on Google Play air. One of the most striking things about this keyboard is its customizability and can do almost whatever you want with it, although it is not the only interesting, much less.

Another one of those elements that can be very striking is the ability to find and send GIFs without having to rely on an external application , ie, you can, from the same keyboard, look for a GIF and send the group of WhatsApp to annoy or make the audience laugh, which seems like more and more among the public. 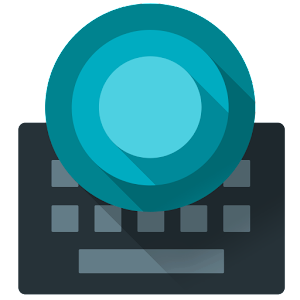 Keyboard Slash is one of those keyboards that has not been done with great fame, but who knows, someday could become the best alternative. It is a keyboard that aesthetically has a strong resemblance to the classic keyboard Google , which at first glance does not draw much attention.

really interesting thing about this keyboard but it not for all audiences, is that from the keyboard, can search on Google or share links (and even send GIFs!) . However, are not the only interesting features it has, we invite you to try it and, who knows, maybe you stay with him forever. 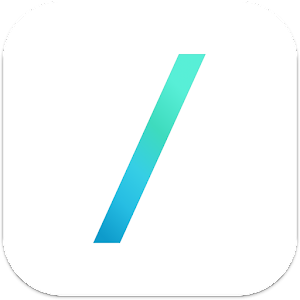 Chrooma, the keyboard that changes color So far we have seen keyboards that are relatively customizable thanks to skin changes and even color. And if it turns out that your keyboard automatically changes color depending on the application in which you are? This is Chrooma, such as friendly keyboard rather than entertain doing that you customize, was himself responsible for doing .

Its predictive ability is quite acceptable and, in addition, a lot of features you can configure, but for most of them have to go through box . Still it has enough interesting things to set without having to loosen pasta. If you want your keyboard will match the color of the notification bar, Chrooma is your keyboard. 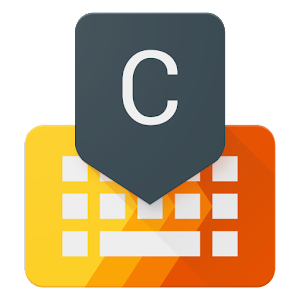 Bonus, because we are so majos: Google Keyboard, the classic among classics As we well of friendly and we keep hoping that someone send us a ham (or a stuffed Android), this bonus we will get keyboard archiconocido and archiusado Google . Is very likely to come installed on your device, although it is not always the case (and it is known that manufacturers do things for mysterious reasons).

New Seas or a veteran, as you know, has a minimalist design and does not have a huge amount of additional options . It is more about keyboard for most ordinary users , who do not seek too many features. However, since it is developed pro Google, you can be sure it is solid and will not disappoint. 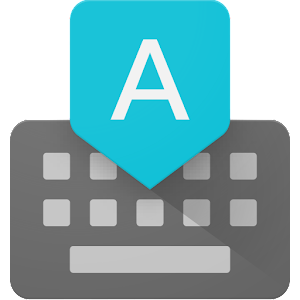 These are, in short, some of the best Android keyboards, although you can always explore Google Play looking for something different. But as well as majos we are generous, we do not want to miss out on this short video where you will see the keyboard in action. It’s short, you will not lose much time and know a little better keyboards we’ve mentioned.

In Engadget Android | ¿Para when a decent Android QWERTY

–
The news The six best keyboards for Android was originally published in ​​ Engadget Android by Santiago Luque .