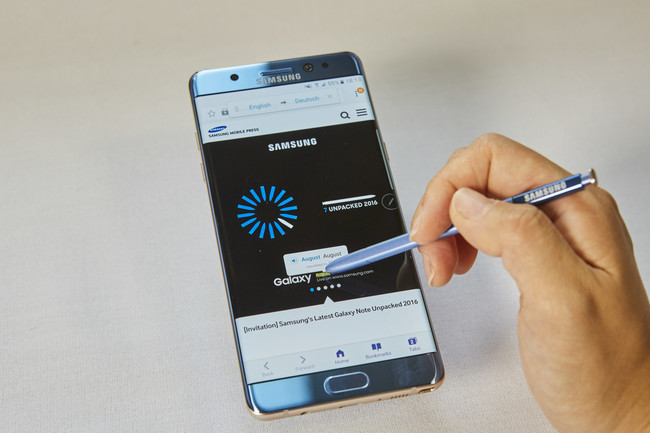 Back was the controversy of the Galaxy Note 7 and its battery problems, found the source of the problem and the terminal was removed from the market, although you will soon see the light, a version with a battery of lower capacity that is known as the Galaxy Note 7 FAITH (it is rumored that means Fandom Edition).

With all the controversy and jokes already (almost) forgotten, Samsung looking for a better solution that include batteries that are smaller and that is more definitive, at least until they reach more advanced technologies, and the solution would be the solid state batteries. But Samsung is not only in this research, and is its neighbor, LG, would also be looking to create this type of batteries.

As he says a ceo of Samsung SDI, within two years, both your devices like the LG might already have solid state batteries. In fact, if it moves forward at the rate expected, it is possible that we may see this new type of batteries in the next Galaxy S9 and LG G7, although we will see how research is evolving.

What are the solid state batteries and what they are better than the current ones? 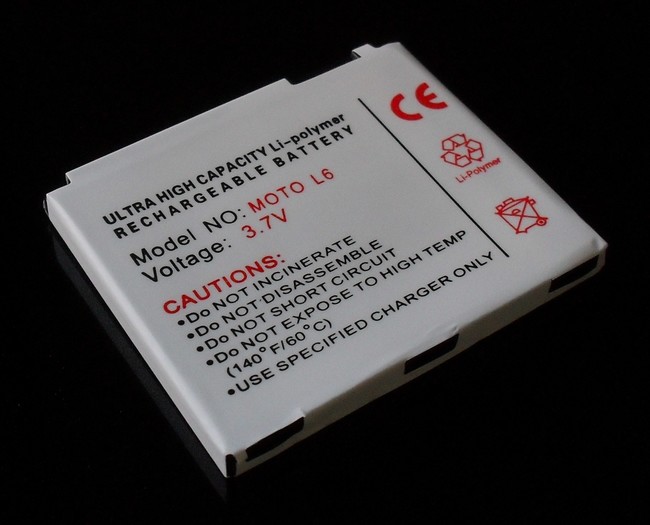 The lithium-ion batteries of today have some lithium salts that make a bridge between the anode and the cathode so that the device in question to work. The main problem is that this component is sensitive to high temperatures that cause the warming of the battery and its quick deterioration.

The solid state batteries, on the other hand, use a solid element, sulfide lithium, to conduct electricity, so that there would not be much risk that the battery quit burning. The other advantage, and that maybe will solve a bit the problem of the autonomy of smartphones, is that it allows for an increased storage of energy and, in addition, are more durable.

As we can see, although it seems that we still a little far away from the arrival of the famous batteries of graphene, with these stacks of solid state we could kill two birds with one stone: on the one hand, our devices will be more secure and, on the other, we will gain some autonomy. We will be attentive to the evolution of this research.

Via | Phone ArenaXataka Android | ¿How are the lithium batteries of our smartphones on the inside?

–
The news The solid state batteries would arrive at the high-end of Samsung and LG in the next two years was originally published in Xataka Android by Santiago Luque .

The solid state batteries would arrive at the high-end of Samsung and LG in the next two years
Source: english
June 30, 2017