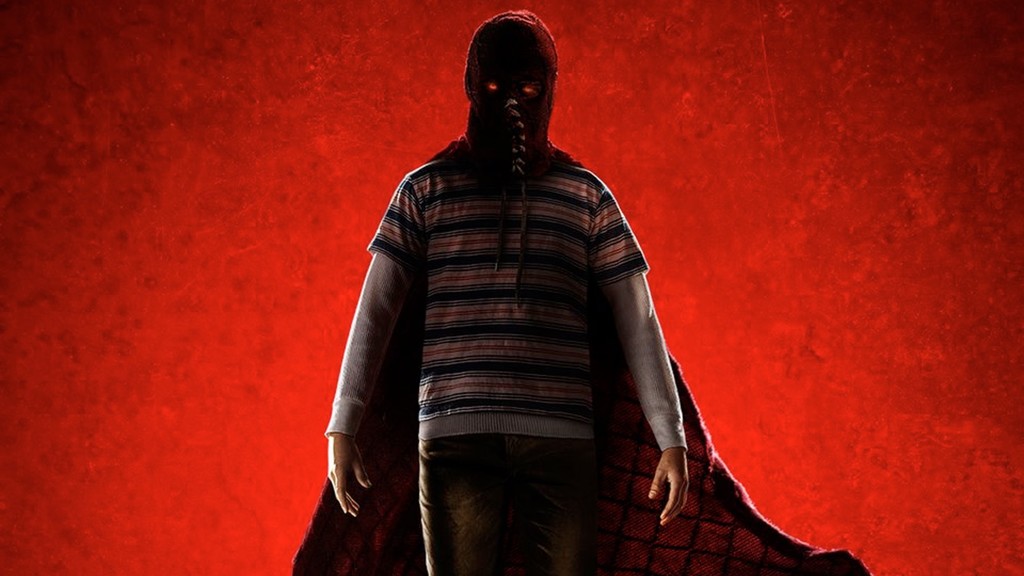 The comic books, and more specifically the subgenre of superheroes, have always been regarded as a means of narrative that has served the shield, guide and life jacket for all those misfits who have never finished finding their place in the world; all of this through a few hopeful stories in which different characters, marginalized in some way by your condition, end up shining and transcending with their heroic contributions to the world.

well, that said, forget completely this image manichaean, and brimming with optimism. Because ‘son’, the new feature film by filmmaker David Yarovesky after his forgettable debut in ‘The Hive’, provides a perverse alternative these classic comiqueros that’s not shy about referencing, wrapping his simple proposal under the mantle of the terror more honest and lacking in pretense.

It is precisely in this absence of pretensions which turns the film into a piece as advisable as perfidiously fun, in addition, provides a much-needed breath of fresh air within the panorama superheróico with your bet adult, wild and devoid of concessions, marked to fire with the seal of the producer; James Gunn that seems to have had more weight that show the titles of credit.

The former enfant terrible formed in the invaluable school Troma, recovers almost completely the spirit of his work prior to his jump to Marvel Studios, projecting him on ‘The child’ through this treatment jocular and almost autoparódico of terror how well it worked in ‘The plague’, an inspired cast by some of his regular collaborators of any other reference to his filmography and, above all, one script much more lucid than one would expect judging by its simplicity. 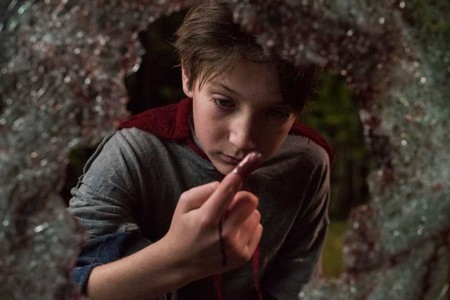 it Is a true delight to watch as the libretto, officially written by Brian and Mark Gunn —’Journey to the center of the Earth 2’—, the twists and turns, without shame codes, and key points of the well-known adventure of Superman, taking advantage of one hundred percent to the collective knowledge of the myth of DC Comics to focus on what’s really important: developing a narrative built on an irony dramatic that it transcends the film that, although predictable, provides a refreshing journey of just 90 minutes.

Between malicious plans that seem extracted directly from ‘man of steel’ Zack Snyder and jugueteos in which the relation between the tape reference and adopts new forms, Yarovesky salpimenta the set with a good handful of times gore, accordance with the pitch and more cafres than expected, but that does not overwhelm certain shortcomings at the level of direction and mounting —something clumsy in a timely manner, although solvents in global computing— that emborronan the estimable final result. 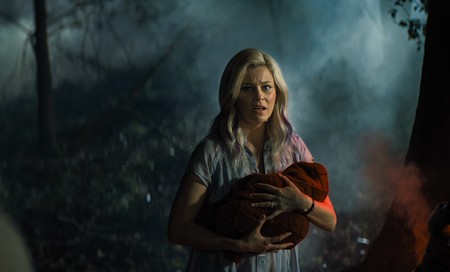 ‘The child’, within its limitations, succeeds as entertainment without complex ideal to be enjoyed in a session golfa thank you, simply, to offer what it promises; without deceit, false promises and expectations unfulfilled. If we add to this the possibility of seeing the met on the big screen the unspeakable fantasies, much less well-meaning that the printed, that some readers pre-teen, we extracted the bullets, little more can you ask for.

'We': we explain one of the final most powerful of the year and all the key points of the film Jordan Peele

–
The news ‘The son’ twists the myth of Superman in a refreshing story of terror with the stamp of James Gunn was originally published in Espinof by Victor Lopez G. .

‘The son’ twists the myth of Superman in a refreshing story of terror with the stamp of James Gunn
Source: english
May 21, 2019