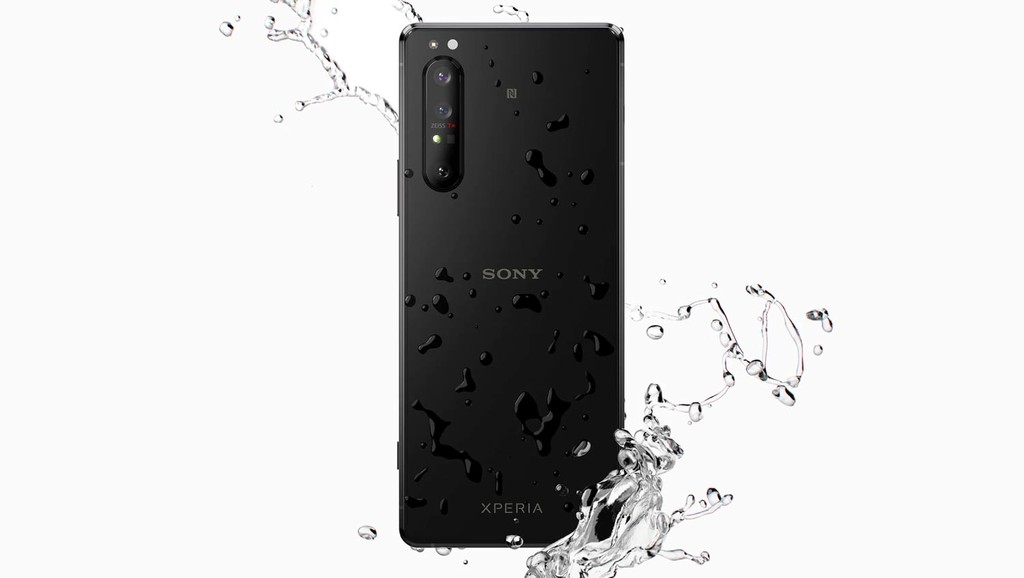 last February, Sony introduced its mobile most ambitious to date, a phone that did the shooting and video recording your main aspirations: the Sony Xperia 1 II. After months without, we would know neither the price nor the release date in Spain by the end we know both details: will go on sale in mid-June at a cost of 1.199 euros.

One of the phones that expectations aroused last February was far away from their buyers and without that we knew the specific details of marketing. Sony kept secret the cost of Xperia 1 II, then spread rumors around 1,200 euros toll to acquire the device. So it was in certain european territories; a price that also remains in Spain: Sony has finally updated the sale page of the phone. Yes, it comes with a great gift to start the wait (and the cost).

Book the Sony Xperia 1 II and get a headset 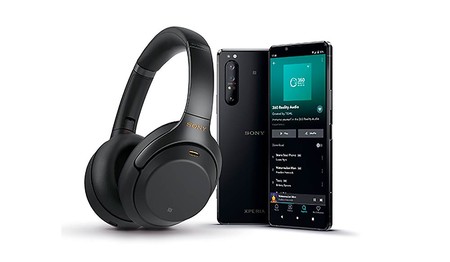 in The end finished confirming the price somewhat exorbitant for the phone, a cost that equated to the Sony Xperia 1 II with its competition in the range more ‘premium’, iPhone 11 Pro included. This is found in the official page of the phone: 1.199 euros. Yes, instead Sony has included a hardware-tall, also a performance in the field of multimedia capture, which aspires to be outstanding, at least on paper.

Sony WH-1000XM3, analysis: the opponent I have to beat the other noise cancelling headphones

As confirmed by the brand, the Sony Xperia 1 II will be sold starting next June 18, the cost of 1.199 euros. Currently you can be booked in the dealer online Sony. And this book goes hand in hand with a gift: a few Sony headphones WH-1000XM3 with active noise cancellation valued at € 380.

–
The news The Sony Xperia 1 II finally arrives to Spain: price and availability official was originally published in Xataka Android by Ivan Linares .