The Sony Xperia XZ1 and XZ1 Compact is join the program Open Devices: the door to new ROMs is open 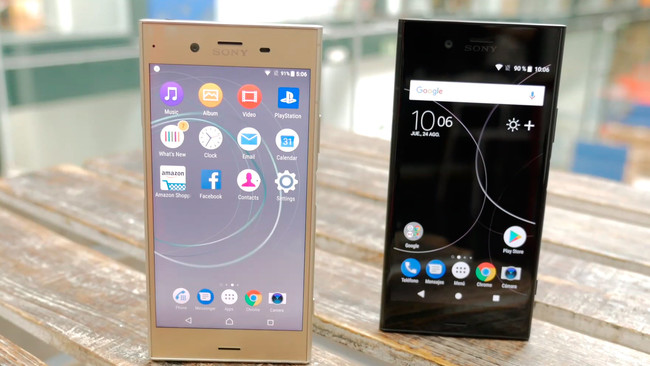 The development world of ROMs, by the difficulties that puts Google for rooting the smartphones, is going through its best moment, although developers do not cease to serve us some ROMs interesting. Despite the fact that the majority of manufacturers do not facilitate things too much, there are still some who could be considered friends of the development community.

One of these is Sony who, with their program Open Devices, going to open up the devices included in it to the developers, they will be able to create ROMs thanks to that will be able to have access to the files of the supported models. Had still to include some of the latest mobile, but the japanese manufacturer has put on the batteries by adding to the Xperia XZ1 and XZ1 Compact.

The inclusion of the Xperia XZ1 and XZ1 Compact in the Open Devices opens doors to the development of ROMs based on Android Oreo.

Today the blog of developers of Sony Mobile has announced that Xperia XZ1 and XZ1 Compact, presented at the IFA in Berlin, have been added to the program Open Devices, so that developers will be able, hereafter, to create their own ROMs based on Android Oreo and flaseharlas in these two models.

of course, this opens the door to the ‘ports’ to other models of Sony smartphones (Xperia XZ Premium, because of its similarity in specifications, it would be the simplest in theory). Even, if some developer is brave enough and skilled, might behave to some mobile phones from other brands.

On the own blog of developers of Sony warn that the software is only for developers and can be unstable. Any way, have left the instructions to follow in order to develop the AOSP Oreo in the mobile Xperia unlocked. The holders of one of these two phones, they can only have a little bit of patience to be able to enjoy a custom ROM.

–
The news The Sony Xperia XZ1 and XZ1 Compact is join the program Open Devices: the door to new ROMs is open was originally published in Xataka Android by Santiago Luque .