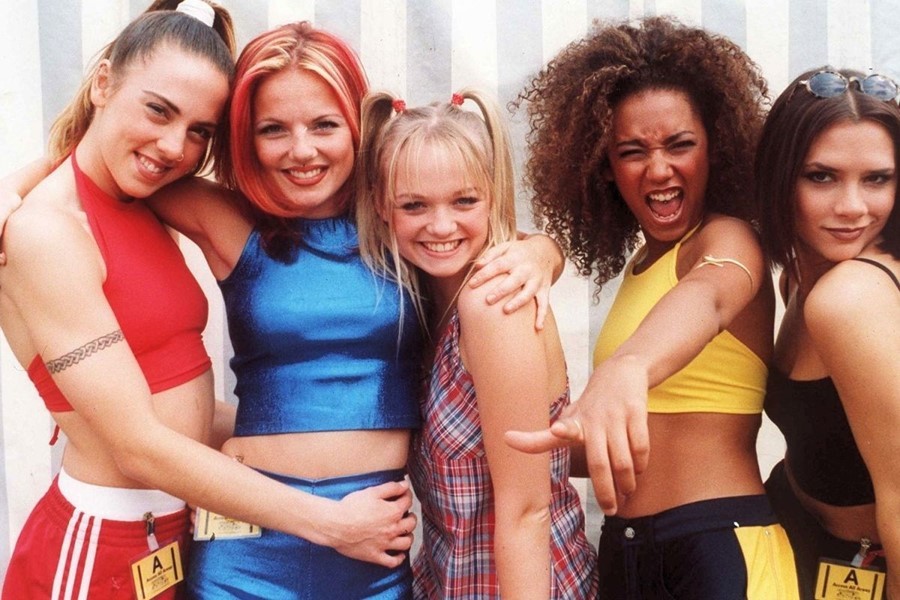 Paramount has just announced the completion of a animated film on the Spice Girls. It will include both the classic songs of the british group as new songs.

The five members of the band,  Melanie Brown, Emma Bunton, Melanie Chisholm, Geri Halliwell and Victoria Beckham, are involved in a movie that’s part of an idea of themselves. Then the script is entrusted to  Karen McCullah and Kiwi Smith, the duo behind the tape as ’10 reasons to hate’ or ‘legally blonde‘.

Mireille Soria, president of Paramount Animation, it has been confirmed that the five are closely tied to the project, which by now little more is known. And is that it is in an early stage of development, therefore, still will soon go back to see the group return to the cinema, medium, in which already premiered in your time ‘Spiceworld’.

The film is part of a long-term plan of the company, which includes agreements with the studies of animation, Imagine Entertainment and Animal Logic. In fact, Ron Howard has planned to direct a film fruit of the same.

Away 'La La Land': two decades ago 'Spiceworld' already descuartizaba the miseries of the show-business… with best songs

–
The news The Spice Girls return to the cinema with an animated movie that will include classic songs of the group and new songs was originally published in Espinof by Mikel Zorrilla .