The streamer Ninja got 1 million dollars for promoting Apex Legends

The game was supported by personalities of Twitch and Youtube.

Apex Legends it was launched by surprise -except for the leaks in the previous days – and without a promotional campaign, classic, although yes had the support of the popular streamers that helped turn the game of Respawn Entertainment as a serious competitor of Fortnite Battle Royale. Among these players was Tyler Blevins, better known as Ninja, who would have gotten $ 1 million for the promotion.

According to reports Reuters, Blevins was one of the streamers selected to support the debut of Apex Legends in their first hours, something that had its effects: in the first three days he got more than 10 million players.

Part of this success would be in the more than 13 million followers Ninja on Twitch, but word count with your collaboration does not come cheap according to a source to this media. Representatives of EA and Ninja have refused to make comments on the payment, but according to the source of Reuters that million is more than double of what you earn Ninja of the month with appearances on Fortnite.

it would Not be the only beneficiary of this release. Shroud, which has over six million followers on Twitch, also would have received a significant amount of money by playing Apex Legends, but was unaware of the agreement. 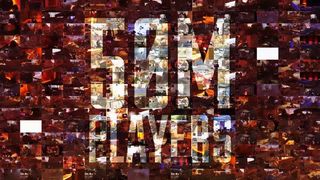 According to Kevin Knocke, vice president of the infrastructure of esports in ReKTGlobal, “-EA – has done a good job bringing all the influential players of the genre”.

“it Has been a hunting well-coordinated the most important influences as had not been seen so far in esports,” says Knocke, who suggests that EA got streamers known for playing other blockbusters like Call of Duty or PUBG. 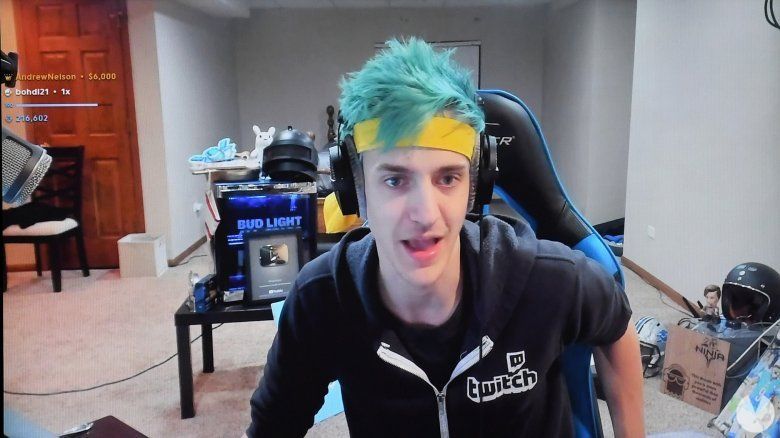