The Surge 2 was launched on 23 September, according to Microsoft Store

The action-rpg from Deck13 has no confirmed date, but Microsoft Store Australia the indicated.

The Surge 2, the sequel to the action RPG kind Souls-themed science fiction of Deck13, will be launched on the 23rd of September. At least that is what indicates Microsoft Store Australia, which already has a date for the game.

bookings give you access to a URBN Gear Pack, content cosmetic armor, weapon and equipment. it Is hoped that during the E3 2019 is made official this information.

In The Surge 2 we will travel to Jericho City, leaving the premises of THINK and allowing us to explore a series of scenarios new, larger and more complex than ever. Now you have to escape from the attacks of the enemies that we are in your face among the ruins of a huge city that has been grass vegetation and the evil arts of the corporation, I THINK, the designer of the fearsome tecnovirus. The formula playable, for its part, will be the same of always, but with several adjustments that make it better. 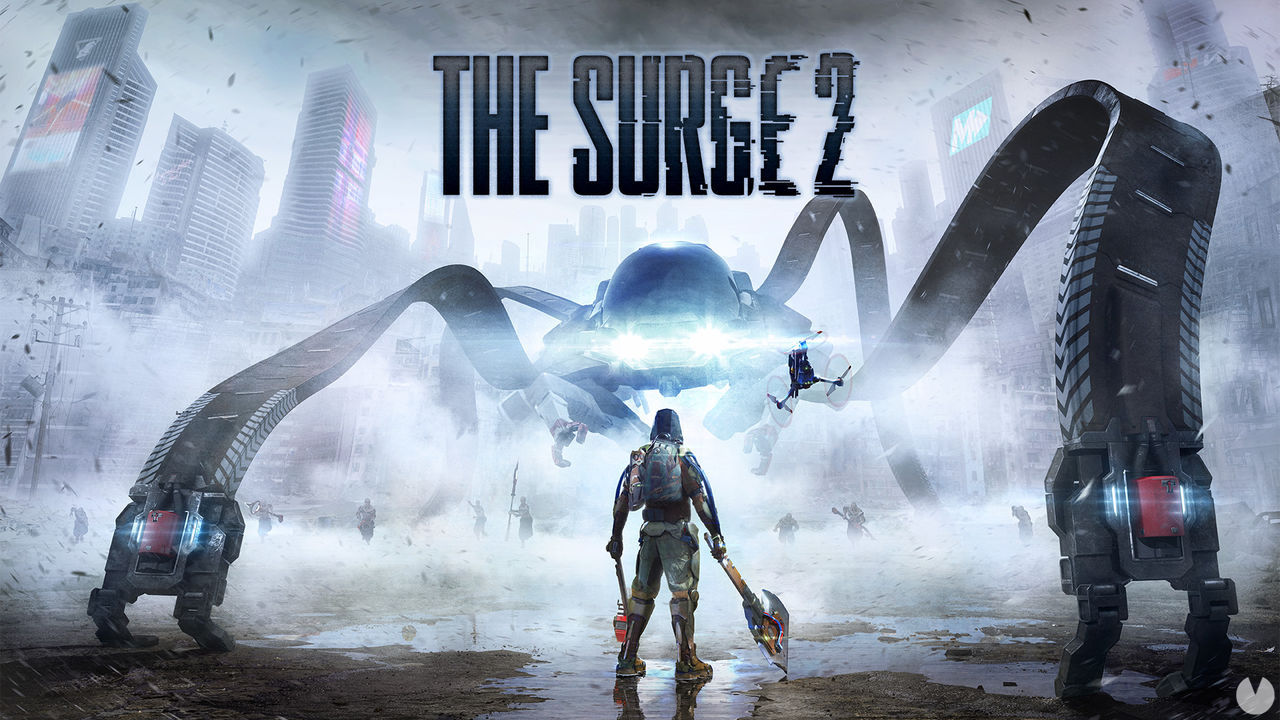