Blizzard collaborated actively with agents of the law, to seek the author of the collapse of the game.

At the beginning of the month, the servers of World of Warcraft Classic suffered a DDoS attack or denial-of-service coordinated and of great extent, which prevented many North american players to enjoy the game with normality, causing connection failures and instability in the title online. Now, according to Blizzard, would have stopped the possible cause of this fact.

research that have helped the forces of the law

“Immediately after that they began the attacks of distributed denial of service against our service games, the security team at Blizzard worked 24 hours with local and international agencies to track the source of the DDoS,” said Blizzard. “We are informed that in a few days, the authorities were able to identify and arrest with successful a suspect“, point. Although it has not been confirmed, the main suspect seems to be such a “UkDrillas“, a Twitter user who claimed to be the cause of these attacks, and warned 30 minutes before each one of them. 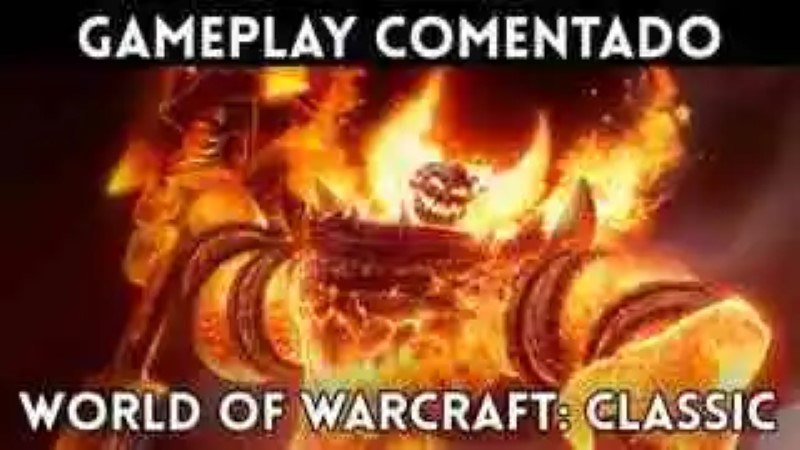 World of Warcraft Classic it was published last August 27 to be a success, at least in the audience: beat record numbers of viewers on Twitch. Although we do not have figures of players, Blizzard had to increase considerably the capacity of the servers to accommodate all the interested in the MMO.

WoW Classic is an experience nostalgic of the genre MMO: return to the origins of World of Warcraft, when systems like the dungeon finder and quests guided not exist, and where cooperation and communication between players was more important. 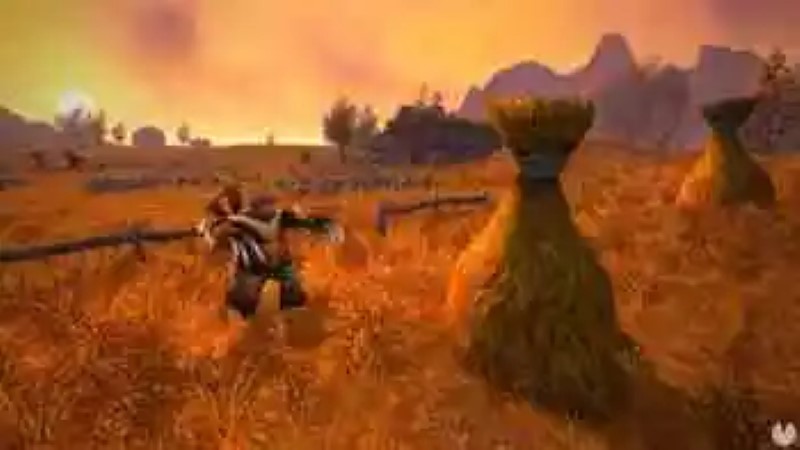 Premium WordPress Themes Download
Download WordPress Themes
Download Best WordPress Themes Free Download
Download Premium WordPress Themes Free
lynda course free download
download micromax firmware
Free Download WordPress Themes
udemy free download
The suspect in the attack on the servers of WoW Classic has been arrested
‘The visitor’: HBO adapts Stephen King miniseries most concerned about in the atmosphere that in the narration
The Stephen King is one of the most popular authors (and prolific, that...
The amiibo, the NFC Nintendo figures, today officially debut
They do so with Super Smash Bros .. As announced Nintendo , the first ba...
Metro 2033, available for free on Steam for limited time
Get it during the next 24 hours.Metro 2033 is freely available in Steam du...
Women of Hollywood classic, flash modernity in Spain from 1914 to 1936
MAGDALENA TSANIS / EFE The finding in Granada in a tin box full of sti...

phoneia.com (September 20, 2019). The suspect in the attack on the servers of WoW Classic has been arrested. Bogotá: E-Cultura Group. Recovered from https://phoneia.com/en/the-suspect-in-the-attack-on-the-servers-of-wow-classic-has-been-arrested/