The synchronization between Google Drive and Photos can end in July, according to the code of the application 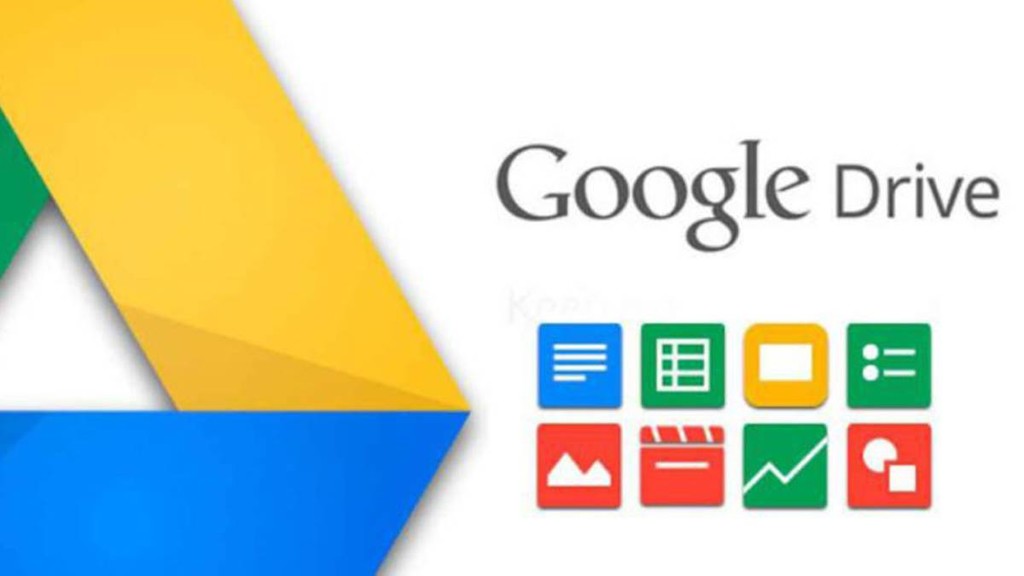 Google Photos takes quite a long time by offering unlimited storage, although with some small sacrifice. Phones Pixel do have unlimited storage without compression, and can get the photos directly from the gallery without any modifications, but the rest of the market upload the photos with compression. Mild, but present, and also with the megapixels limited.

This is not a limitation had however a curious mirror in Google Drive, because we had a folder in the storage service of Google from which you access to these photographs, and that could be used as a swap file, not only from the own cell but also from the apps sync with the PC. But this synchronization may result, and the designated date seems to be July.

The folder in the Drive will continue, but without upgrade 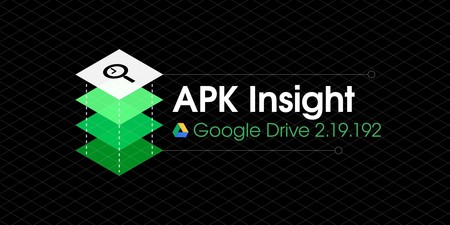 The information does not come from Google in an official manner, but maybe if we consider that everything in the applications of the company, even if it is code that has not emerged for the time being, has its origin in the mainstream of the big G. they Have been the guys from 9to5Google those who have gutted the apk of the version 2.19.192 Google Drive and have been found with the message.

Hidden in the code of the application, we have a message from Google that should show up at some point in the future, and that indicates that the synchronization of photos between Google Drive and Google Photos will end up in the month of July. A message that includes the reminder that our photos “are safe in Google Photos” but ends with the synchronization between the services.

from July, your library to Google Photos will not sync more with Google Drive. All your files are safe on Google Photos.

This reads the code that is in the application of Google Photos, while the apk from the Google Drive account the same, although in the opposite direction.

apparently, the folder in Google Photos that is located in Google Drive will remain there and the files will remain accessible, but will not receive even a single photograph from the month of July. We assume that from the day 1 of July, because it is inferred from the message of the application even if you do not specify an exact date.

As we say, this appears in the version 2.19.192 of the Google Drive app on Android, although the message still does not appear in the interface of the app itself and could change in the future. But what we know for now is this, the synchronization between the two services has a deadline: the month of July. We’ll see if eventually this step, and if there is official explanation on the part of Google.

How to import the reminders from Google Calendar to Google Tasks

Google Drive active its redesign Material Theme for all, brings gift the dark mode for some

–
The news synchronization between Google Drive and Photos can end in July, according to the code of the application was originally published in Xataka Android by Samuel Fernandez .

Premium WordPress Themes Download
Download Premium WordPress Themes Free
Download WordPress Themes Free
Download Best WordPress Themes Free Download
free online course
download huawei firmware
Download WordPress Themes Free
online free course
The synchronization between Google Drive and Photos can end in July, according to the code of the application
Dies Dave Toschi, the detective in the which it was based ‘Bullit’, ‘dirty Harry’ and ‘Zodiac’
‘Bullit’. ‘dirty Harry’. ‘star wars’. ‘Zodiac'. Do you know...
Google will also show you the percentage of battery you have left in the mobile
20 MINUTES.IS Google will show how much time is left of battery with a few...
Steam Link comes to Android: so you can play on your mobile phone, tablet, or Android TV to the games of your PC
The application of Steam Link:, which allows us to play stream to the gam...
Instant Android Apps bring us a rather confusing future: 7 questions that need answering
These insurance heights you're already aware of one of the new surpris...

phoneia.com (May 15, 2019). The synchronization between Google Drive and Photos can end in July, according to the code of the application. Bogotá: E-Cultura Group. Recovered from https://phoneia.com/en/the-synchronization-between-google-drive-and-photos-can-end-in-july-according-to-the-code-of-the-application/