The Tango family grows with the new Asus Zenfone AR, to come to grips with the Lenovo Phab 2 Pro 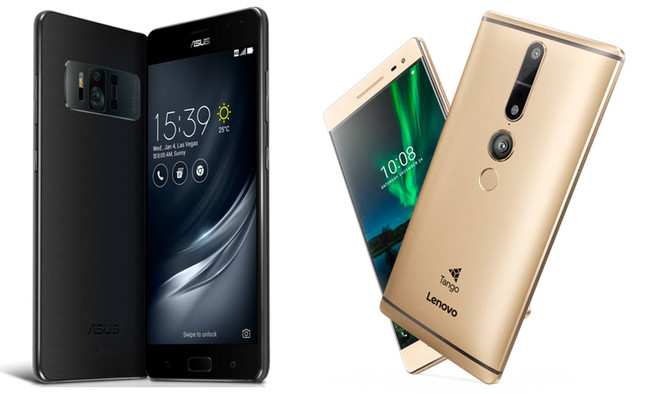 augmented reality is a technology that is very promising in that it allows us to go beyond the screen of our devices, and Project Tango is the platform of Google for this type of experience. However, today there is only one smartphone that supports this technology and will only be sold in a few countries.

we Talk of Lenovo Phab 2 Pro, the phablet that the chinese company debuted Project Tango and had been single until now.

The Tango family will just expand with the arrival of the Asus Zenfone AR. We already knew of its imminent arrival due to the filtration of a few days, but now that it is official, we can finally see what we offer in comparison to the proposal of Lenovo.

More power in a smaller set 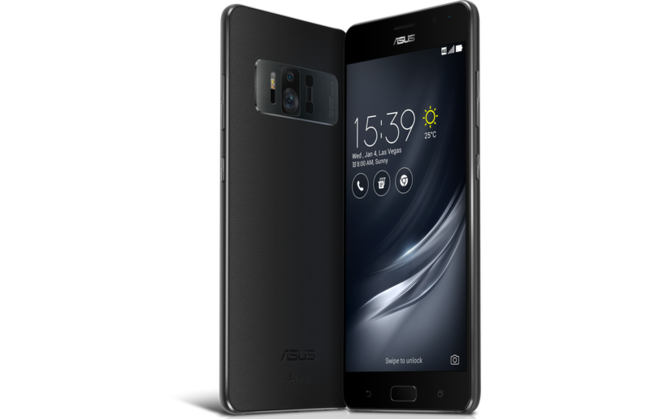 One of the features that most drew the attention of the Lenovo Phab 2 Pro was its huge IPS display of 6.4 inches, a diagonal that does not make this a device precisely manageable. Yes, resolution is overrun with 2560 by 1440 pixels, what is known as QHD.

Asus also bet by the QHD resolution, the key to a good experience VR with Daydream, but it stays at 5.7 inches, a size that, although still spacious, is more restrained. In addition, the technology of its display is Super AMOLED display for higher contrast and a more efficient consumption. 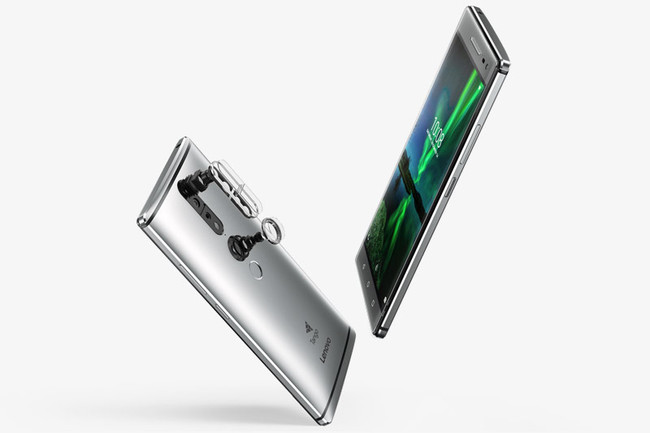 In the section of the power also changes, and here the new Asus Zenfone AR comes out ahead when riding a Snapdragon 821 along with 6 GB of RAM, although there will be a variant which will reach up to 8 GB, there is nothing.

The chip Snapdragon 652 that integrates the Lenovo Phab 2 Pro is also prepared to Tango, but do not reach the level of the Snapdragon 821. In addition it remains at 4 GB of RAM memory. 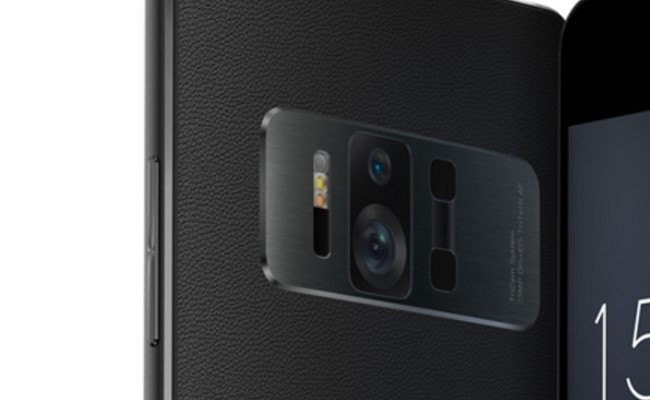 But we really are interested in these equipment: the camera (or rather, cameras). The Lenovo Phab 2 Pro integrates a main sensor of 16 megapixels, while the new Zenfone AR ups the ante to 23 megapixels.

The increased resolution contributes to image more spacious, but what really makes these phones are compatible with Tango are the additional sensors. In this case both involve the same thing: a sensor that detects the motion and a sensor to detect the depth of the scenes. 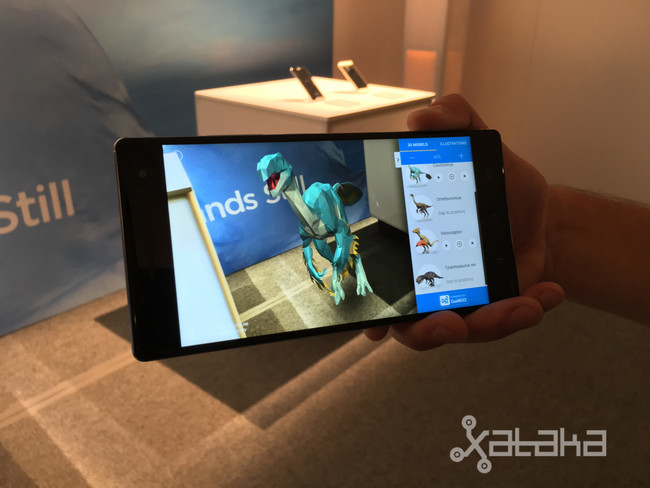 Currently the ecosystem of apps compatible with Project Tango is around the 30 titles, but we hope that the arrival of new hardware to encourage the launch of new proposals.

As we set out at the beginning, in addition to Project Tango, the Asus Zenfone AR is also compatible with Daydream, courtesy of come with Android 7.0 Nougat series. With this combination, Asus is positioned clearly in the still young segment of the augmented reality and also virtual reality, although it should be noted that the two proposals can coexist on the same computer, but do not intermingle.

To finish, we leave you a table with the main characteristics of the two models, even if still it remains to know the price. And you, which one you like the most?

–
The news The Tango family grows with the new Asus Zenfone AR, to come to grips with the Lenovo Phab 2 Pro was originally published in Xataka Android by Amparo Babiloni .