The tape-Pokémon I choose you! will be released internationally in November

Only will be screened on days 5 and 6 of that month.

The film Pokémon I choose you! will release in theaters worldwide for two days in November. The Pokémon Company International announced today that it has signed a deal with Fathom Events for the film rights to international outside of Asia.

it will Be screened in cinemas for only two days, on Sunday, November 5 and Monday November 6, 2017, in certain international markets. Soon there will be available more information, including screening times and special offers. Therefore, we have to be vigilant to the schemes in Spain and other countries outside of the asian territory. 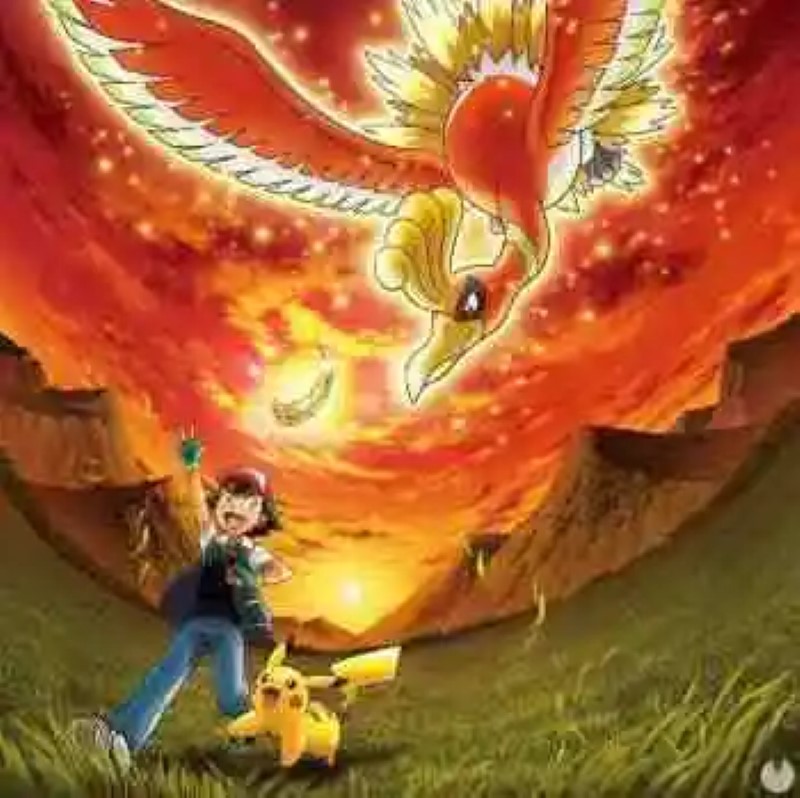 The film narrates the origins of the first meeting of Ash and Pikachu, as well as their adventures while looking for the legendary Pokémon Ho-Oh. During their voyage, the iconic duo is with familiar faces and new characters, as the Trainers, Veronica and Samuel, and even crosses paths with a mysterious new Pokémon unique, Marshadow. This new and original story about the beginnings of one of the most cherished friendships of the popular culture is replete with challenges and epic battles Pokémon.

“To be a film about the origins, the film Pokémon I choose you! is the perfect way for new generations of fans of Pokémon are experiencing the beginnings of the friendship between Ash and Pikachu, and offers to the fans of always a new and exciting way to see the start of their epic adventures,” said Colin Palmer, vice president of advertising for The Pokémon Company International. 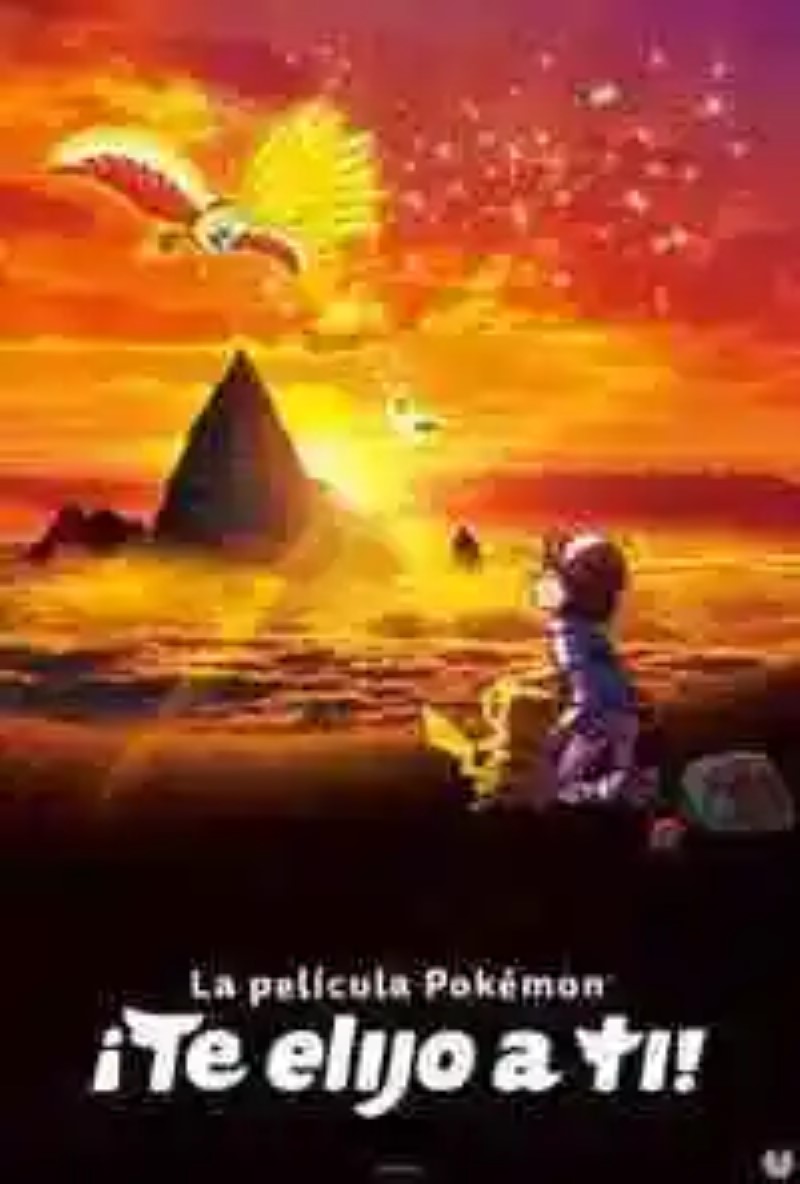 Download WordPress Themes
Download Premium WordPress Themes Free
Download WordPress Themes Free
Download Nulled WordPress Themes
lynda course free download
download karbonn firmware
Premium WordPress Themes Download
download udemy paid course for free
The tape-Pokémon I choose you! will be released internationally in November
Hideo Kojima appears on Too Old To Die Young, the new series by Nicolas Winding Refn
The number of Amazon Prime from the director of Drive will be released thi...
ARCHOS Play Tab: a tablet 21.5-inch with Android 9 Foot to play with the whole family
The French company ARCHOS, which has recently renewed its range of mo...
Epic shows its support to the creators of Ooblets, victims of harassment on social networks
After the announcement of launching the game exclusively on Epic Games Sto...
‘The fugitive’ already has a director: Warner instructs Albert Hughes a remake of the classic 90’s
Warner Bros just confirmed to Albert Hughes to direct a remake of 'The ...

phoneia.com (July 31, 2017). The tape-Pokémon I choose you! will be released internationally in November. Bogotá: E-Cultura Group. Recovered from https://phoneia.com/en/the-tape-pokemon-i-choose-you-will-be-released-internationally-in-november/