In Ryme City there are no fights, trainers, and pokeballs, something that posed a challenge for the writers.

Although Pokémon is a saga almost always related to fighting between creatures, the film Detective Pikachu moves away from the clashes and traditional. In an interview to Polygon, director Rob Letterman and the writers Benji Samit and Dan Hernandez comment on this decision.

“Part of the concept-The Pokémon Company – for Detective Pikachu was to create a new region, Ryme City, with some new rules. Wanted that Pokémon were not in the pokeball, a region where human and Pokémon having a relationship more elevated and could coexist,” says the director.

“Many of the classic elements of the history of Pokémon were not at our disposal. In Ryme City there are no battles, no trainers, no pokeballs. We tend to think of -of the movie – which is like writing on Star Wars without lightsabers or the force, or something like that. The key elements are not part of this world”, says Samit.

“we Wanted to make sure that people who may not know much Pokémon could understand quickly that these creatures are not only fantastic in appearance, but also in the way we behave. The powers that have increase the risk of the city, where anyone could cause incredible damage or be a big problem,” according to Hernandez.

The film has been released today in cinemas. 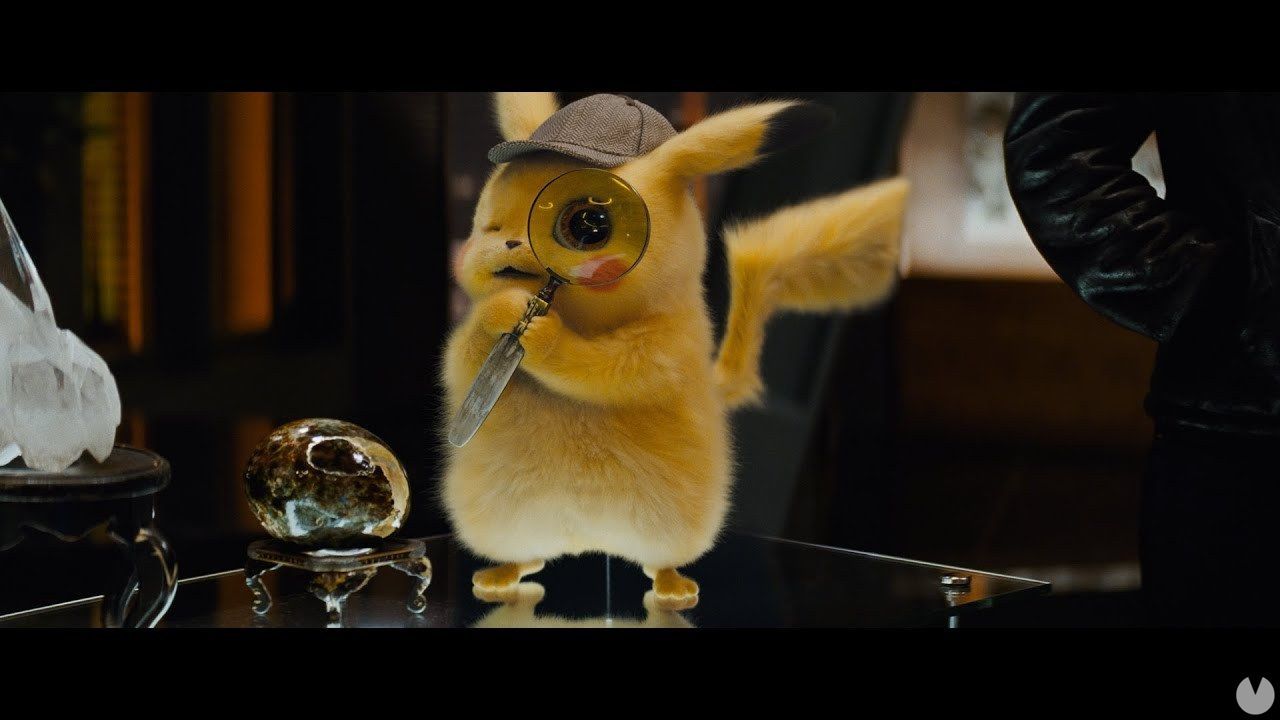 phoneia.com (May 10, 2019). The team of Detective Pikachu explains why walked away from the fighting. Bogotá: E-Cultura Group. Recovered from https://phoneia.com/en/the-team-of-detective-pikachu-explains-why-walked-away-from-the-fighting/