will Last two weekends and will include rewards for participants in the Xbox One and PC.

The Coalition has announced the test preliminary technical of Gears 5. The fifth part of the saga, Gears of War will have a stress test, connection the next July 19 on Xbox One and PC, allowing us to test up to three different game modes and enjoy exclusive rewards for when you reach the title in September. This tech test runs over two weekends in July.

technical test players can try out three different modes through two multiplayer maps. Will be Arcade, Escalation and King of the Hill. The first is a new approach to the experience versus classic, but from a new point of view. In Escalation you will find the experience Gears in its maximum splendor and in King of the Hill we will, of course, capture the hill which is given to us.

technical test players can try out three different modes through two multiplayer maps. Be Arcade, Escalation and King of the Hill

will Not be the only features of Gears 5 that you can try out in the game. To be released Bootcamp, and Tour of Duty. Bootcamp is a training camp classic, in which you learn skills and new mechanics of the game. In the second, we get medals and exclusive weapons that I can then look in Gears 5. There will be three to collect, as well as a banner that tells us that we have participated in these tests.

Here's the info on what, when and how you can play: https://t.co/UX1trY2XYY pic.twitter.com/GOaHTlOlDz— Gears of War (@GearsofWar) July 5, 2019

Gears 5 will start their technical tests the July 19 and run that first weekend until the 21st day of July. The demonstration will force us to download a file 15 GB weight on Xbox One and PC. That file, to avoid problems of last hour, will be able to get off several days before on our platform, offering the possibility of download and installation from the 17th day of July. There will be two weekends assets:

During this test period, the goal of Microsoft, and The Coalition is experimenting with large spikes and numbers of players on the servers during launch of the game, so it has designed a new system to protect the stability of the connection. They warn that it is possible to take a little to find one and start to play, because that is the goal of this test. Not be able to play during the week or access the video game. Only be able to boot and log in during the specified dates.

How to access the test on Xbox One and PC?

There are several ways, that will depend on if we have reserved the game in a trade with promotions that we give away code for this beta or if we are subscribers of Xbox Game Pass on Xbox or PC. We describe in detail the ways.

If we are members of Xbox Game Pass Ultimate or Xbox Game Pass, the access is included in our subscription. Just have to go to the tab Game Pass Xbox One and download, from the 17th day of July, the special file. If we have reserved the game on Xbox Store we will also have access, as well as if we have booked or purchased the game at a store participating in the promotion. There is that remember that since it is a test multiplayer game, it is necessary an Xbox Live Gold membership or Game Pass Ultimate.

If we are members of Xbox Game Pass Ultimate or Xbox Game Pass, access is included in our subscription. We can also download the trial if you have bought or reserved title in the Windows Store. 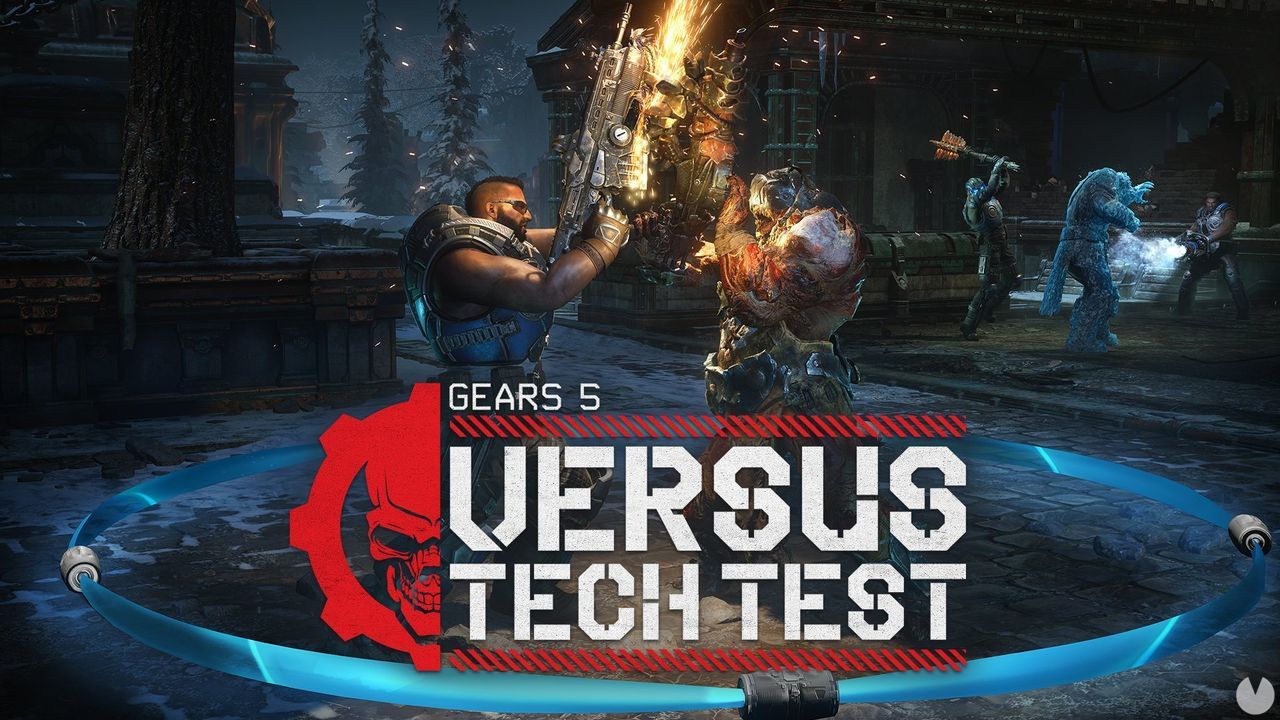