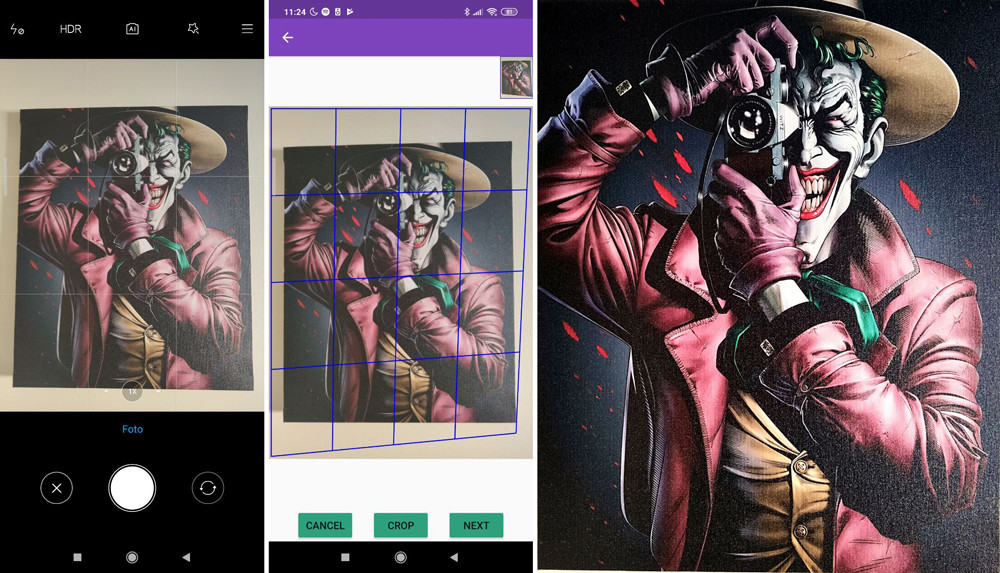 Now we have spent almost all of our photos in the mobile. When you are not directly in our phone, they are in a service of online storage such as Google Photos or similar, but before was not so. The pictures passed the film to the paper, and there remained, ready to be saved in albums. A practice that now remains although in a much more minority.

In fact, before we had a single shot or two when we can now shoot as many times as you want without increasing the cost, hence the oldest photographs are so valuable, but we can scan for passing them to the digital world. is Taking photographs to photographs on paper to not lose them ever by storing, for example, in the cloud and for this, we can take advantage of specific apps for this task scan. 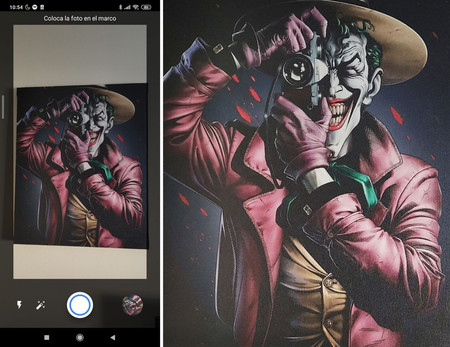 we Can start this review talking about the app of the owners of the operating system in which we find ourselves. Google with its FotoScan, which also has a artificial intelligence (really an algorithm, machine learning) that will guide us through the process, which in reality is quite simple.

How to save all the photos from your phone to the cloud: comparison of services available and price

we Just have to focus on the photography that we want to scan or photograph and make a first shot. After that, the app puts four circles on the same we will have to go focusing on the screen to take more pictures and additional, combined, remove shine. The result is, as you can see in the screenshots, amazing. 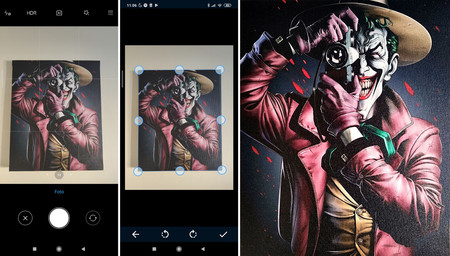 Under this curious name we have an app that complies quite well with its task, although it is true that it does not put too much of your part to improve the results. The operation is quite simple because we’ll just shoot and framing, although the app does not correct the small defects that we can have in the edges due to the tilt.

As we said, the operation is simple. The app shows the image of the camera to focus the picture to scan, and a tap on the camera serves to capture her. Subsequently, dots appear in the corners that we can move to adjust the contour and the app straightens to offer images completely rectangular or square. The problem is that, if we fail something on an edge, the app does not corrects or warns us, and the interface is not optimized for you to see what is under our own finger, which complicates the frame. Even so, we can go back and reframe if we so wish. Simple. 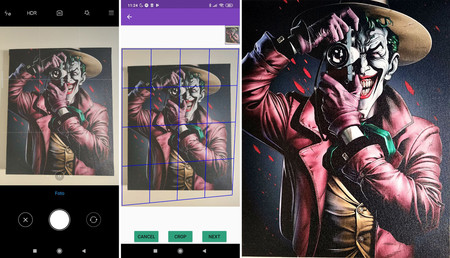 A simple name for an app simple, as was the case in the case of Quisquee, doesn’t put much of your part to lend a hand. But again we are an operation is fairly intuitive that allows us to capture the image, to place the corners to make the crop and to take the definitive picture in the gallery of our phone.

6 apps to scan documents with your mobile

if the application offers us to choose between the different apps of camera you have installed (if you have several) and you just have to focus and shoot. Then we have the phase of reframing, with an array whose corners you can drag up to where we want to apply the cut. Then we’ll just click on ‘Crop’ and voila, picture is available to save in the gallery. But as in Quisquee, our own finger doesn’t allow to see well the corners, and the process can be long. –
The news The three best apps to scan photos with your mobile and save them for always was originally published in Xataka Android by Samuel Fernandez .

The three best apps to scan photos with your mobile and save them for always
Source: english
January 27, 2020