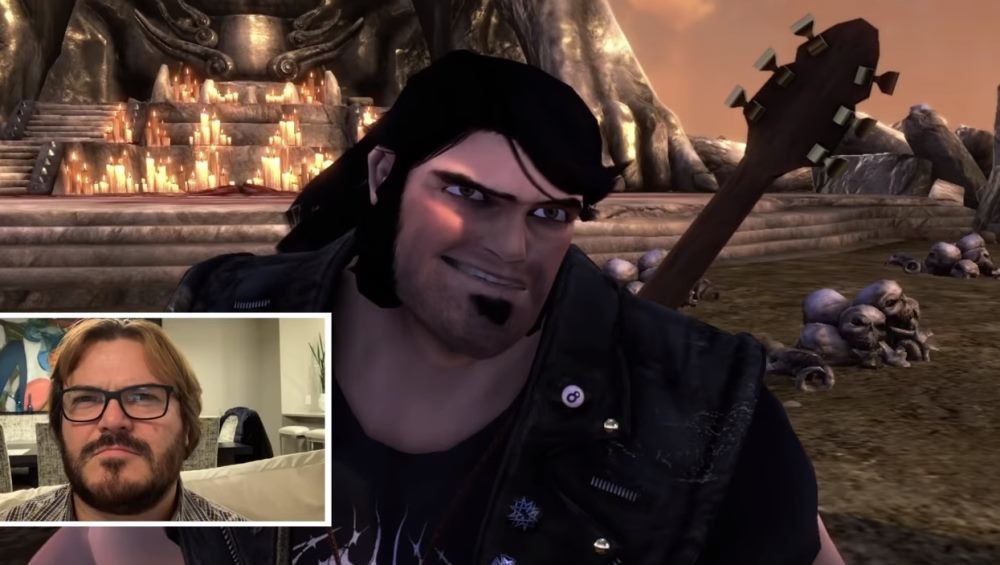 it Was the crutch for the excellence of its channel: “sorry, there will be no game this week”. A joke, recurrent Jack Black in Jablinski Games where it is excused by saying that there were technical problems that prevented him from showing videos where he’s playing from home. Just home recordings in the recreation rooms or places with machines eye-catching. But that is now history.

This morning has posted his first video and, as could not be otherwise, has been with Brütal Legend, the title where you put your image to the hard-hitting work of Double Fine Productions released in 2009 for PS3 and Xbox 360.

The bad thing is that you don’t take the video to drop anecdotes about his work with Tim Schafer, except to comment on the original which turned out to be his introduction scene of, movie mode. I would even dare to say that the video is too serious (when he plays) to which we were accustomed. Although does not cease to be funny to see the own Jack Black playing Jack Black.

special Mention to Ricky Berwick, both at the beginning and at the end of the video.

–
The news The time has come, finally! Jack Black has played Brütal Legend on Jablinski Games was originally published in Extra Life .