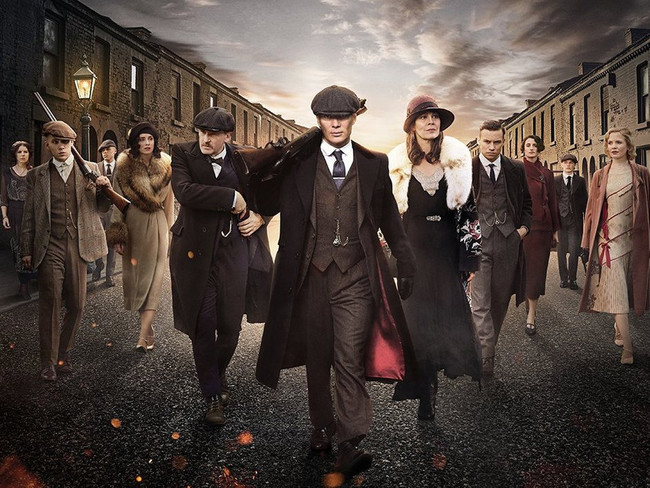 “Today, we end this war between us“. BBC Two has unveiled the long-awaited and exciting trailer for the fourth season ‘Peaky Blinders’, the cult series created by Steven Knight —writer of ‘Pledge of the east’, writer and director of ‘Locke’—. There is no specific date for the premiere, but makes it clear that it will be in this fall.

the stars of the previous seasons, Cillian Murphy and Tom Hardy add now Adrien Brody and Aidan Gillen (Little finger in ‘Game of Thrones’) as great news. During the premiere of ‘Dunkerque’, Murphy took the opportunity to promise that this fourth season will be “the best” of the series, and that the public can expect “many surprises”. The expectations can’t be higher…

Murphy makes it clear that the series returns to its roots in this new season after the show in the earlier life of the characters in the midst of plenty and waste. How to overtake this trailer we see the clan of the Shelby faces new threats and could realize that they have wanted to include more of what they were capable of…

The fourth season kicks off with Tommy receiving a letter on the eve of Christmas, realizing that his family is on the brink of annihilation. As it approaches the enemy, he flees his home and returns to the streets of Small Heath, Birmingham, where he starts a desperate struggle for survival…

Helen McCrory, Paul Anderson, Joe Cole and Sophie Rundle rounding out the cast of the series, which has already been renewed for a fifth season.

'Dunkerque', teaser trailer of the new movie of Christopher Nolan

–
The news The trailer for season 4 of ‘Peaky Blinders’ ahead of new threats to the Shelby and a great war was originally published in Espinof by Juan Luis Caviaro .