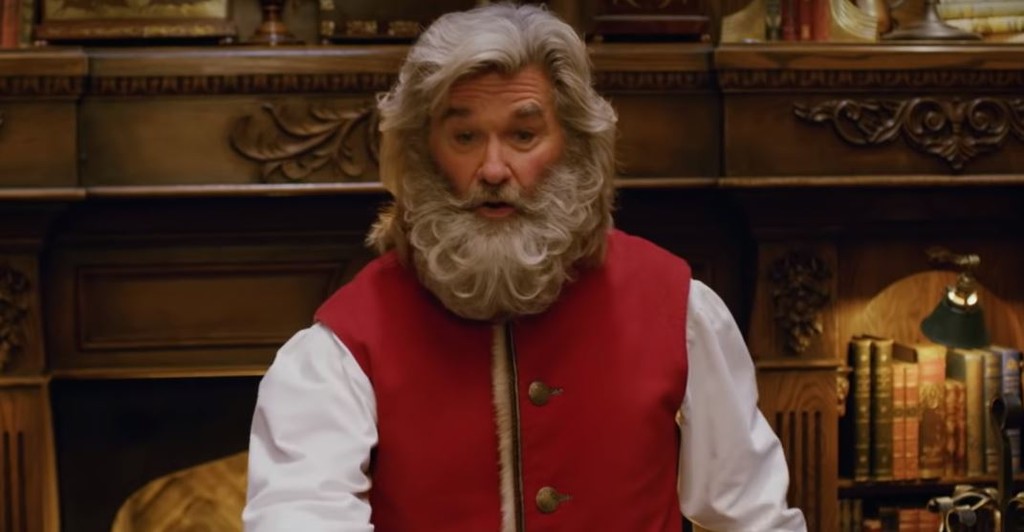 The goal of Netflix is attracting our attention at all times, so you need to have proposals for any situation. It wonít be much longer for the following christmas, and the company reminded us of this by launching the trailer ‘Chronic Christmas’ and in the same we can see Kurt Russell become in a peculiar Santa Claus.

‘Chronic Christmas’ tells the story of Kate and Teddy, two brothers who hatch a plan to record with his camera the very Santa Claus. This is why they end up sneaking in your sled and are about to be loaded by Christmas, but soon form an unlikely alliance with him for all to follow the course intended. The premise is not very stimulating, but the Santa Claus of Russell that we see in the trailer does seem to be a good reason to give it a try.

As expected, Russell will be the star of a feature in which we will also see Kimberly Williams-Paisley, Oliver Hudson, Judah Lewis, Lamorne Morris and Darby Camp. Behind the scenes, we find Clay Kaytis, one of the directors of ‘Angry Birds: The movie’, while in production tasks we have to Chris Columbus, the author of tapes as ‘home Alone’ or ‘Harry Potter and the sorcerer’s stone’.

The November 22 is the date chosen by Netflix to release ‘Chronicles of Christmas’, a date may be too early for the characteristics of the film, but well, I’m sure that the company has had many variables to consider before you make that decision.

Beautiful trailer of 'If Beale Street Could Talk': the director 'Moonlight' is back with another drama after winning the Oscar

Spooky trailer of 'Constantine: City of Demons', the animated feature film based on the exorcist DC Comics

–
The news The trailer for ‘Chronic Christmas’ turns to Kurt Russell in a peculiar Santa Claus for Netflix was originally published in Espinof by Mikel Zorrilla .