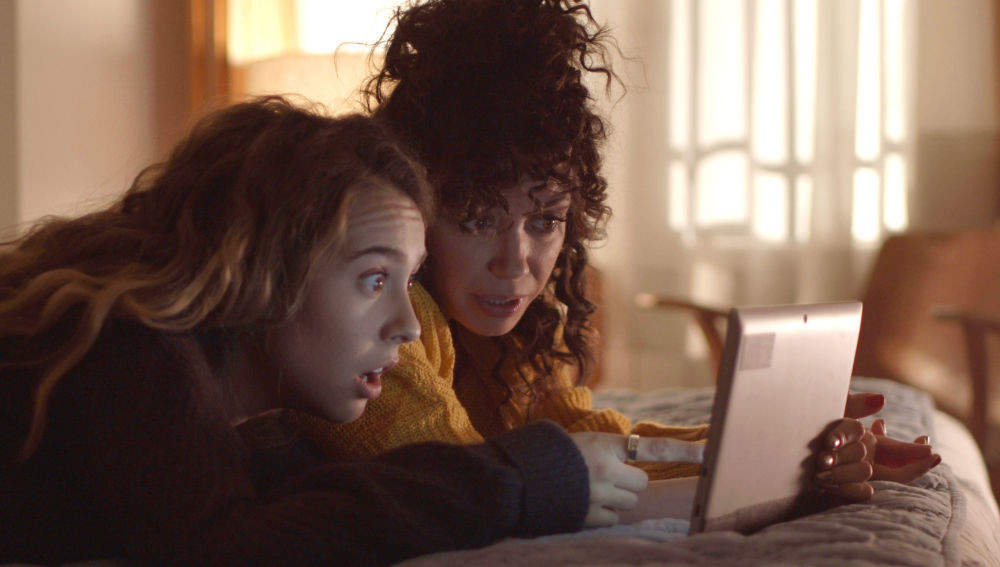 The February 14 Atresplayer Premium will premiere the first of six episodes of ‘#Luimelia’the webserie short-form that reimagina in the present the story of the love between the two characters in the serial journal of Antena 3, ‘Love is forever’. And, a little less than two weeks, we can already see its first trailer.

A trailer that begins as a small tribute to the fans of the couple of ‘Love is forever’. A good recognition to those who have made this a couple formed by Luisita and Amelia has been gaining prominence in the novel of daily life and, even more, responsible for Atresmedia propose this spin-off.

in Addition, the trailer already introduces us to the premise, “what if Luisita and Amelia get to know each other today?” while Paula Usero and Carol Rovira it brings us back to present to the public as their characters. is Jonas Berami, Lucia Martin Abello and Lena Fernandez will also be in the cast.

‘#Luimelia’ consists of six episodes of eight minutes each and has told in the executive production with a team formed by Montse García, Francisco Sierra, Lucia Alonso-Allende, and Ignacio García Alonso who work with the original idea of Path Sánchez, Borja González Santaolalla and Target Red, responsible for ‘Love is forever’.

–
The news The trailer of ‘#Luimelia’ pays tribute to the fans of the celebrated couple in ‘Love is forever’ was originally published in Espinof by Albertini .

The trailer of ‘#Luimelia’ pays tribute to the fans of the celebrated couple in ‘Love is forever’
Source: english
February 3, 2020