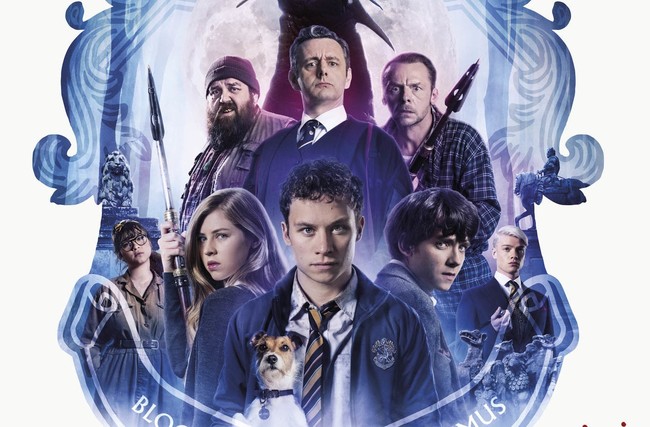 Until now we had enjoyed the duo formed by Simon Pegg and Nick Frost in great comedies such as ‘Zombies Party’, ‘Arma fatal’ or ‘Welcome to the end of the world’, all of them directed by Simon Pegg and co-written by the latter along with Pegg. Now both players are back to match in ‘Slaughterhouse Rulez’, a new horror / comedy of which we can already see your trailer.

the Slaughterhouse is the name a boarding school for young elite in that it prepares students for the power and greatness. An unexpected event will shake literally the foundation of this world and will unleash a wave of terror that will result in a new hierarchy that will face teachers and students in a bloody battle.

yes, Pegg and Frost may be the hook for many, but the true protagonist of the function is Asa Butterfield –‘The invention of Hugo’, who is supporting also by Michael Sheen, Finn Cole, Hermione Corfield, MJamie Blackley, Tom Rhys Harries, Jo Hartley, Jassa Ahluwalia, Isabella Laughland, Kit Connor or Bern Collaco.

Behind ‘Slaughterhouse Rulez’ meet the director Crispian Mills, who had already collaborated with Pegg on A ‘fear amazing all that exists’. The script also runs his account, as he has co-written with Henry Fitzherbert. Unfortunately, there is still no date for his arrival in the cinemas Spanish, but in the Uk, will be premiered in the next October 31. Below I leave you also poster movie: 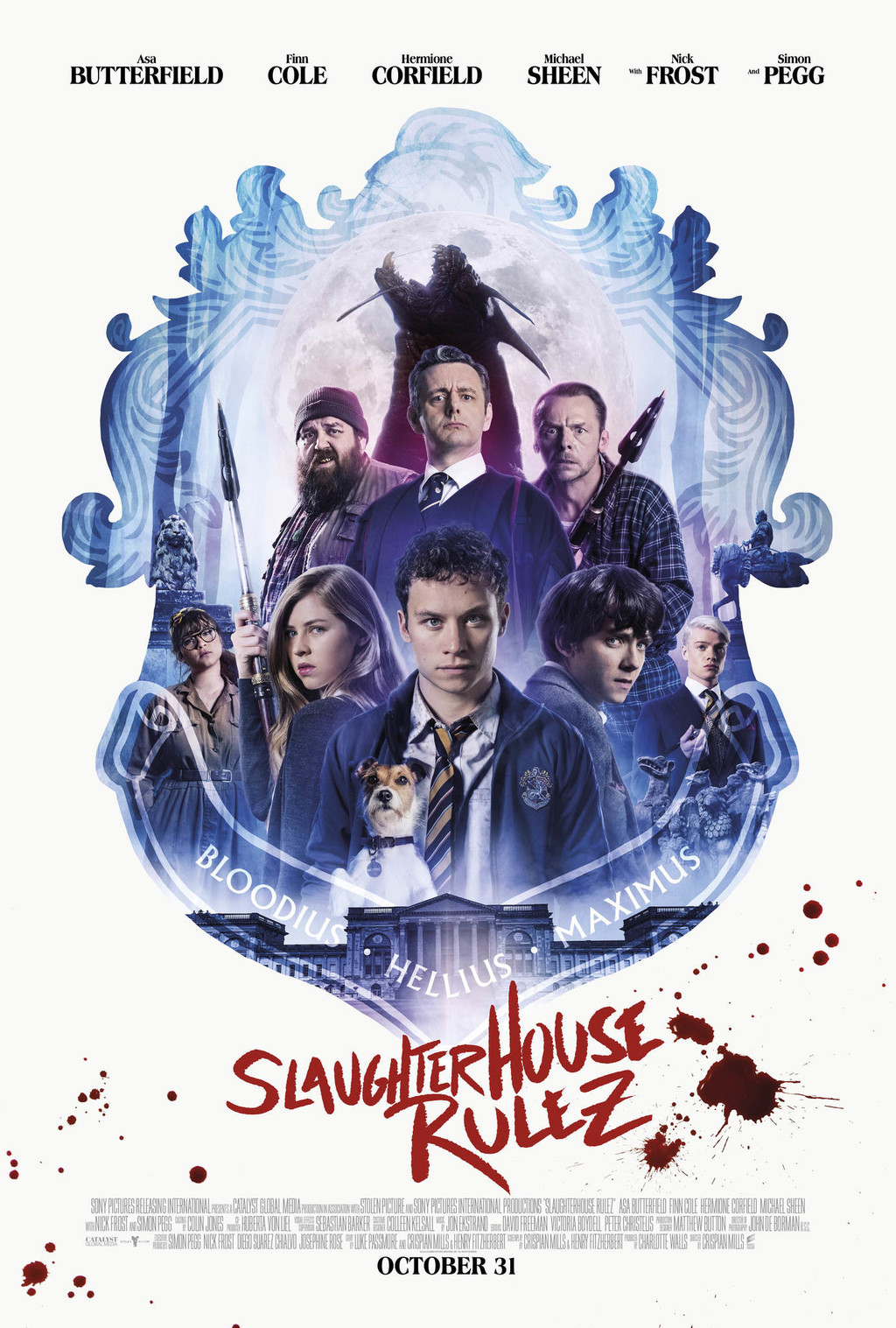 Here is the trailer of 'Dumbo': Tim Burton directs this new remake in live-action Disney

Trailer for 'The nun', the "darkest chapter" of the Universe Expediente Warren (The Conjuring)

–
The news The trailer of ‘Slaughterhouse Rulez’ presents the new horror / comedy with Simon Pegg and Nick Frost was originally published in Espinof by Mikel Zorrilla .