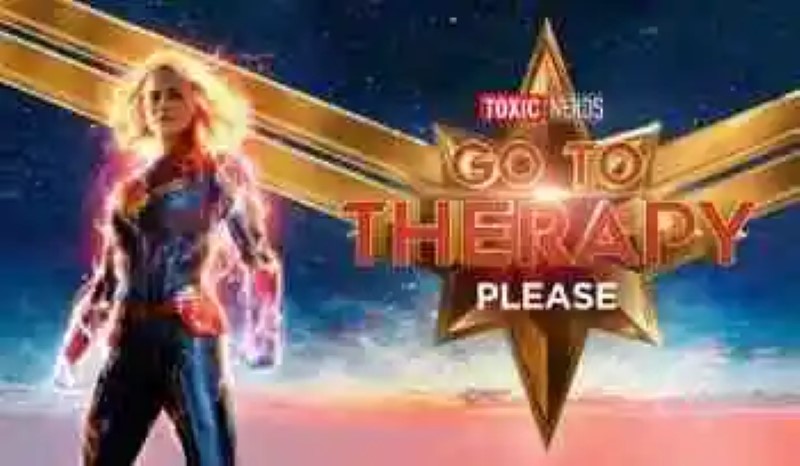 Rotten Tomatoes has made several changes in its system by reason of the attacks received by ‘Captain Marvel’. First eliminó the percentages of people who claimed to want or not to see it, and then cut to the chase and desactivó the possibility to your users to vote for movies that had not yet been released. is The trolling suffered by the new premiere of Marvel had gone too far, but now is coming back with force coinciding with its arrival in theaters.

► Google Labs allows you to activate the doodles in your search widget two decades ago, Google modify your logo ...
► The Xiaomi Redmi Note 5 begins to receive the stable version of Android 9 Foot, first in China After that some of their models will begi...
► These are the new features of EMUI 8.0 and plans to update the Matte 9 in a few weeks Today, without a doubt, is the day of Huawe...

Captain to Captain Marvel: guide to not get lost among a dozen of characters and identities

At 8 in the morning of the united States, ‘Captain Marvel’ had already with 58,000 assessments with an average score of 33 out of 100, a figure superior to those harvested by ‘Avengers: Infinity War’ throughout their passage through the cinemas. Obviously something strange had happened there, since the number of votes had dropped to 7,000 just five hours later, something that the web has been explained in a press release to

We launched some changes to the functionality of the preview of the film last week, which included not allowing users to leave comments or ratings prior to its release in cinemas. However, still we invite the users to vote if they want to “go see” the movie before its release and that vote is shown on the page.

We have identified a bug in the functionality post-release of the films that have premiered since our update last week. The amount of user ratings (which is shown just below the rating of the hearing, and is intended to include solamaente the amount of votes that have left a note or a review written after the premiere of the film) had included the votes of fans so many pre-and post-release.

Supergirl to Captain Marvel: nine justicieras that mark the path of the superheroínas in the cinema

Un simple technical fault that has already been corrected, but what is striking is that ‘Captain Marvel’ follows with an assessment especially low. When you fix the problem and the number of votes dropped to 7,000, only 35% of them were positive. During the hours after the figure has grown to exceed more than met the 58.000 ratings with 34% of positive votes. 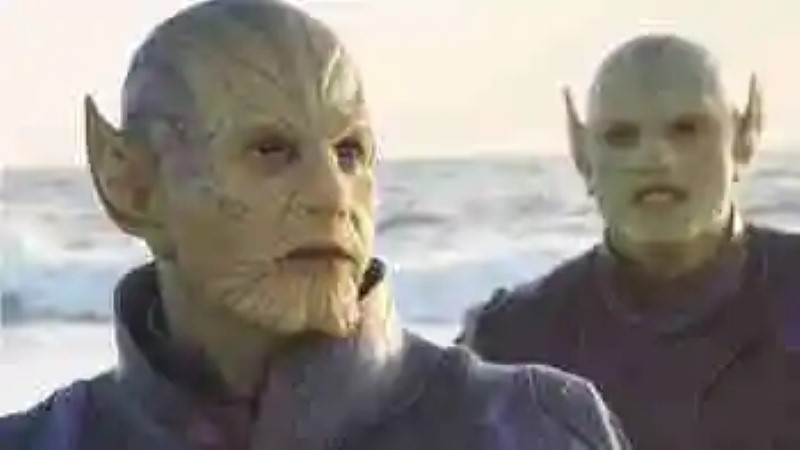 Some data is never seen up to now in the case of a production of Marvel, since the normal thing is to at least double that number of positive comments. To find a similar case you must remember to ‘Star Wars: The last jedi’, tape suffered the wrath of trolls russians and the extreme right. The funny thing is that even then we found 44% of positive opinions users.

it is difficult to see what comes of this hatred towards ‘Captain Marvel’, but what seems certain is that is affecting very little the interest of the general public. The first estimates speak about that on your first weekend could reach $ 160 million raised in the united States alone, 63 of which belong to what is entered on the Friday of the premiere. the is Of little use these cases of trolling massive online with the general public…

So is Captain Marvel! First and amazing photos of Brie Larson as the superheroine

–
the.news The trolling to ‘Captain Marvel’ is reborn at Rotten Tomatoes while the movie hits box office originally.published.in by Mikel Zorrilla.

How to erase objects or people from a photo using Snapseed on Android
Surely happened to you on occasion that you take a photo seemingly perf...
Vodafone MTV and bet on ‘Gamers’, a docu-reality eSports players
eSports? Yes, video games as a spectator sport, with torneos profess...
5-chamber of worship that marked the 60s
It may be the best examples of the legacy of the photographic industr...
Anthem detailing their requirements for the PC
The game will be available on the 22nd of February.After that Anthem we ha...
Bibliography ►
Phoneia.com (March 8, 2019). The trolling to ‘Captain Marvel’ is reborn at Rotten Tomatoes while the movie hits box office. Recovered from https://phoneia.com/en/the-trolling-to-captain-marvel-is-reborn-at-rotten-tomatoes-while-the-movie-hits-box-office/

This article was published by Phoneia, originally published in English and titled "The trolling to ‘Captain Marvel’ is reborn at Rotten Tomatoes while the movie hits box office", along with 18989 other articles. It is an honor for me to have you visit me and read my other writings.
◄ The RPG Vaporum comes to consoles in April
Hasbro presents its range of toys based on Overwatch ►