The update of the Xiaomi Mi A2, and My A3 Android 10 is close: Xiaomi releases the source code of the kernel 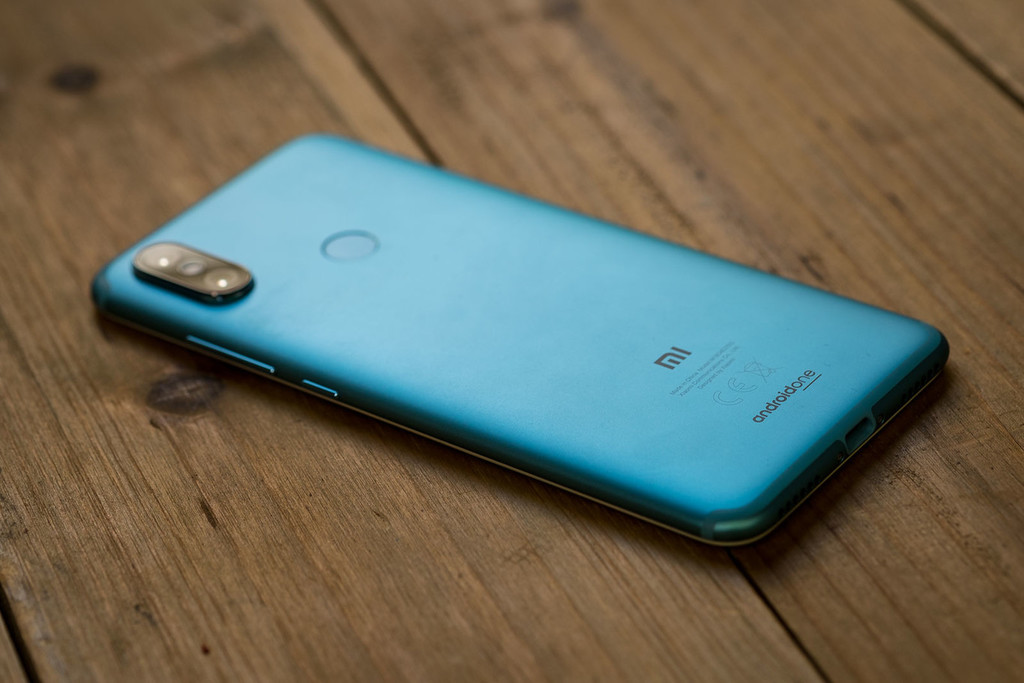 Xiaomi is acting with the updates, both system as of the layer. At the end of November I had already updated many of their devices with MIUI 11, even bringing Android 10 next to the layer. Although a small segment of their catalogue was in doubt: the mobile Android One. When did you update to the latest version of system? For the most recent such upgrade is near.

The Xiaomi Mi A1 surely will be left without Android 10, but their older siblings will have more luck: not only have they seen guaranteed Android 10, that version will not be long in coming. And we have the best test: Xiaomi has released the source code kernel with Android 10 to the Xiaomi Mi A2 and Xiaomi Mi A3. This implies that the system update should not take on to rush to the phones involved.

the sources for The kernel with Android 10 now available 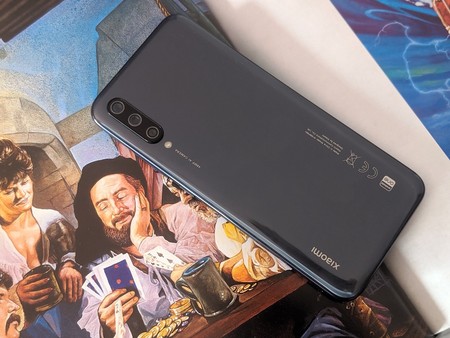 All manufacturers with Android must release the source code of the kernel for your devices, also updates when these are going up in version the phones. Therefore, the kernel sources are associated to the updates: if a brand releases implies that these mobile be updated shortly. Taking into account that Xiaomi had remained silent on the My A2, and My A3, which has released the official source code kernel with Android 10 is great news for the owners of the telephones.

Android 10 is here, and comes with a dark mode for all, gestures very polished, better control of permissions and more

The mobile with Android One are guaranteed to two years of updates of system. In this sense, the Xiaomi Mi A2 and Xiaomi Mi A3 will get Android 10 with all the improvements that this implies; as a further privacy control, intelligent answers from the notification, gesture navigation-improved, dark mode to full, and better stability of the system. It is expected that updates to the three models more or less at the same time (Xiaomi Mi A2, Xiaomi Mi A2 Lite and Xiaomi Mi A3), although all depend on if the brand gives priority to the most recent or to some other specific phone.

we do not know the exact date that Xiaomi will release the update to Android 10 for all the Xiaomi Mi A2 and Xiaomi Mi A3. It is best to go, checking on their arrival from the settings of the device. As soon as we have confirmation of that already can update I will let you know.

–
The news The update of the Xiaomi Mi A2, and My A3 Android 10 is close: Xiaomi releases the source code of the kernel was originally published in Xataka Android by Ivan Linares .