The adventure of The Astronauts debuted in 2014 and in a few days it launches in the Nintendo’s console after adapting the engine to the latest version of UE4.

The adventure The Vanishing of Ethan Carter of The Astronauts who made his debut in 2014 for the PC will be available on Nintendo Switch the 15 of August. The game also came to other consoles, in 2015 for the PlayStation 4 and in 2018 for Xbox One.

“Switch is a completely different platform from the previous Nintendo consoles,” says Adrian Chmielarz, co-founder of The Astronauts, who stresses that fits in well with this platform. “Never explore Red Creek Valley under the blankets had been so comfortable. And disturbing“.

The artist Andrzej Poznanski explained that bringing the game to the new version of Unreal Engine has been a challenge that forced them to rewrite parts of the code, but “it was worth it. how good Unreal Engine 4 is that you can climb, and the engine works great in Switch“.

The Vanishing of Ethan Carter is a game in first person exploration and discovery in which our character will be a detective of the occult with which we will have to communicate with the dead to discover the fate of a boy missing, and its relationship with a dark and ancient force, hidden in Red Creek Valley. 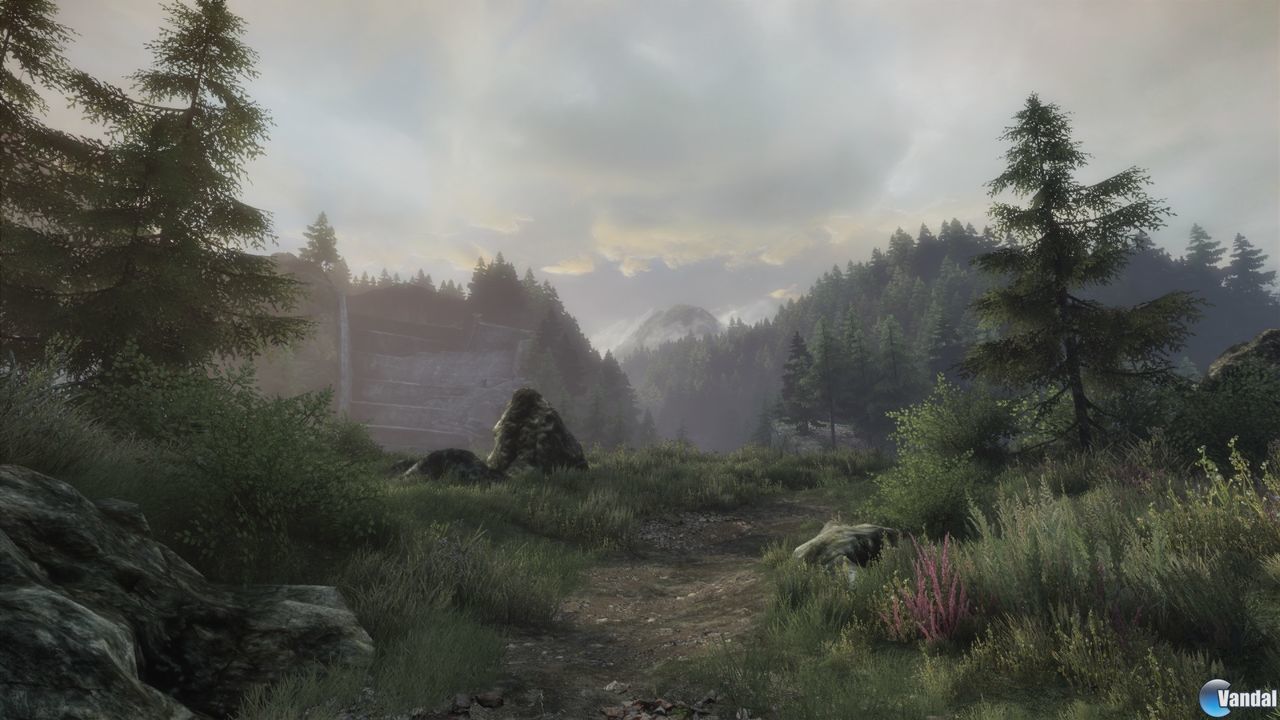 The Vanishing of Ethan Carter arrives to Switch on the 15th of August
Source: english
August 13, 2019