A demonstration of its mini-games and possibilities.

Nintendo shows us in the video the Nintendo Labo Toy-With 04: VR Kit, kit Nintendo Labo, which focuses on providing experiences of virtual reality with a detailed video of over 7 minutes where we can see its contents and possibilities. 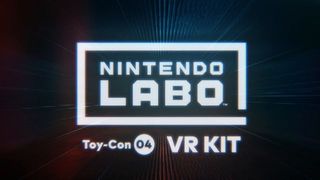 This package is composed of mini-games that will look for users to go from the system to share the experience. The complete kit includes the cartons and accessories for mounting the goggles (the Visor VR Toy-With), the Disintegrator Toy-With, the Camera’s Toy-With, the Bird Toy-With, the Range of foot Toy-With-Elephant Toy-With.

in Addition to the Toy-Garage will include the Toy-Garage VR, focused on offering users tools for the creation of their own experiences of virtual reality. It will be sold the April 12. 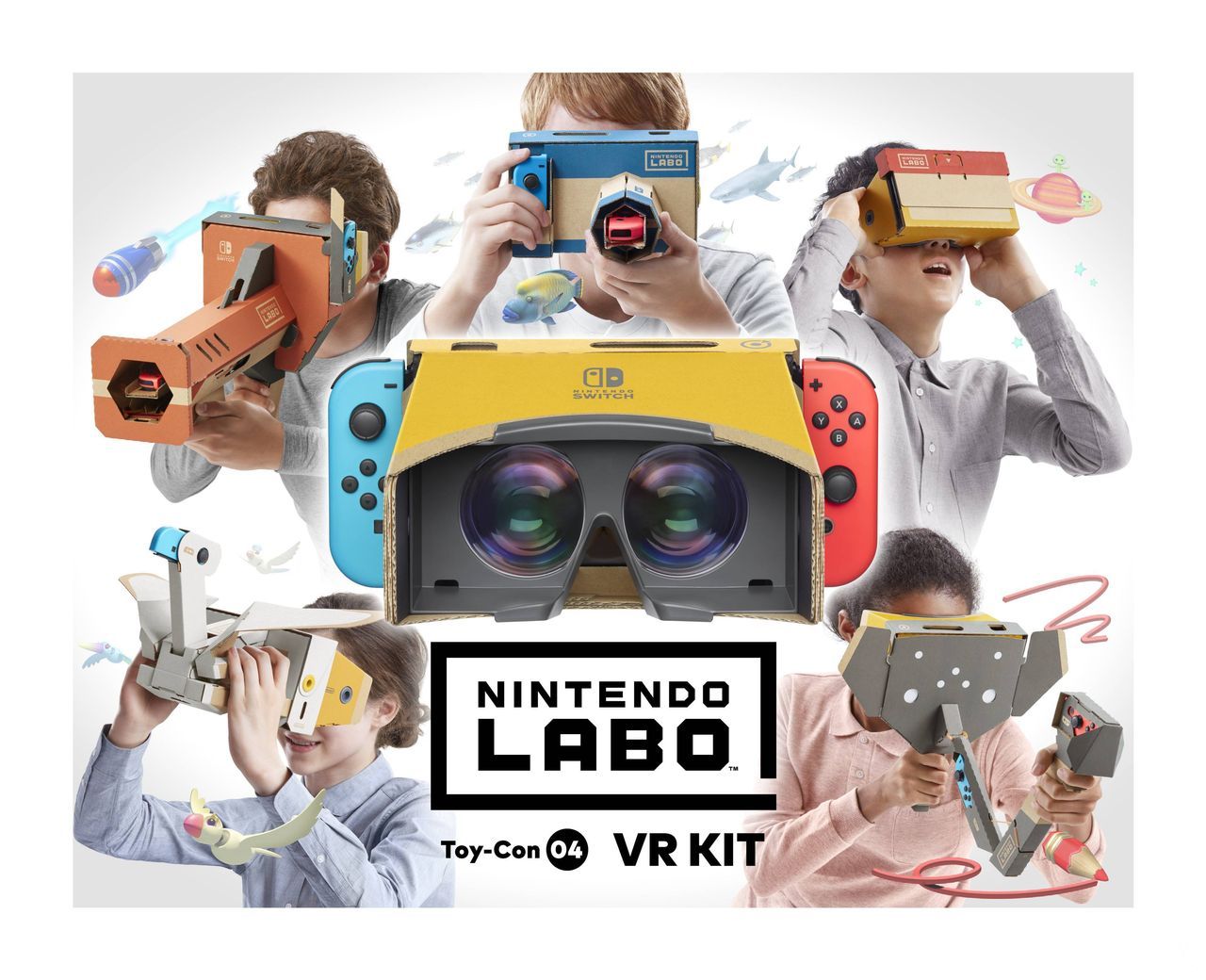 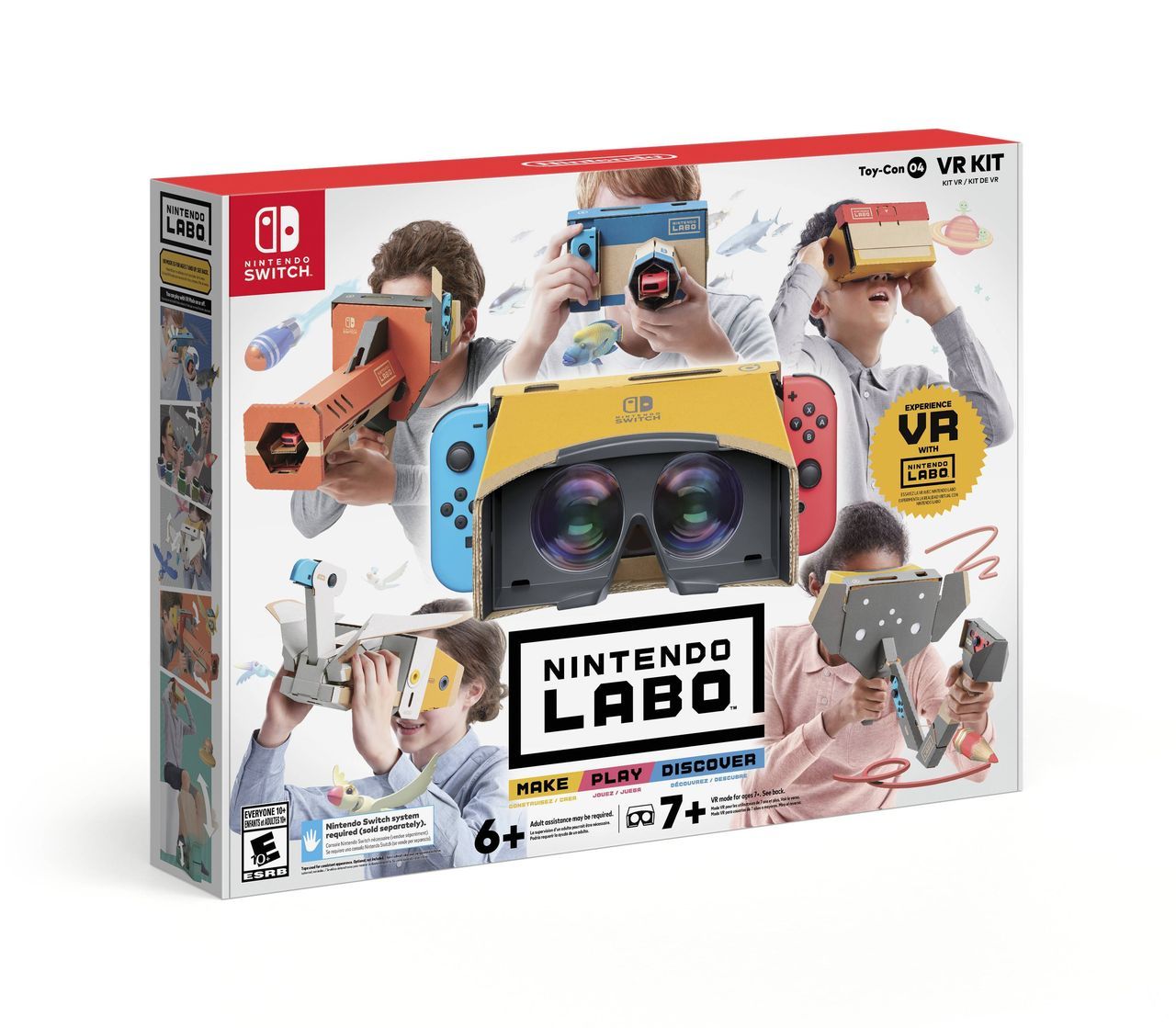 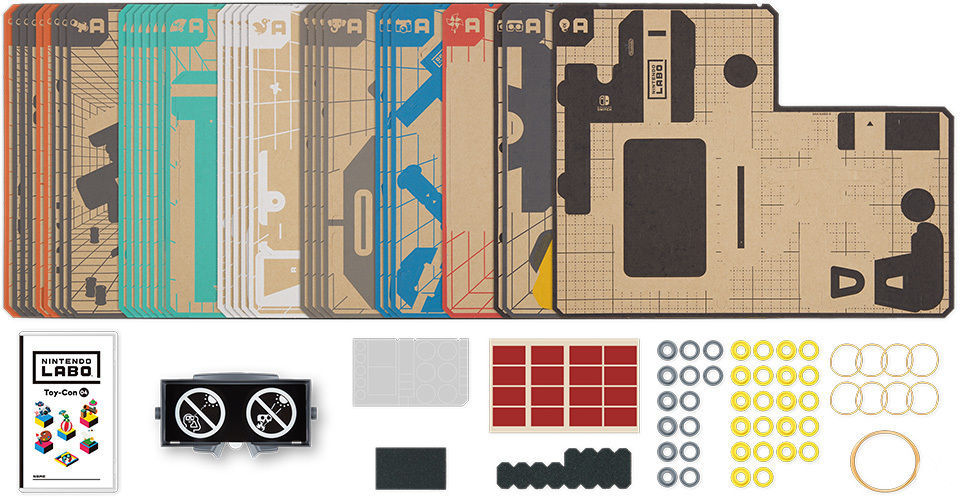 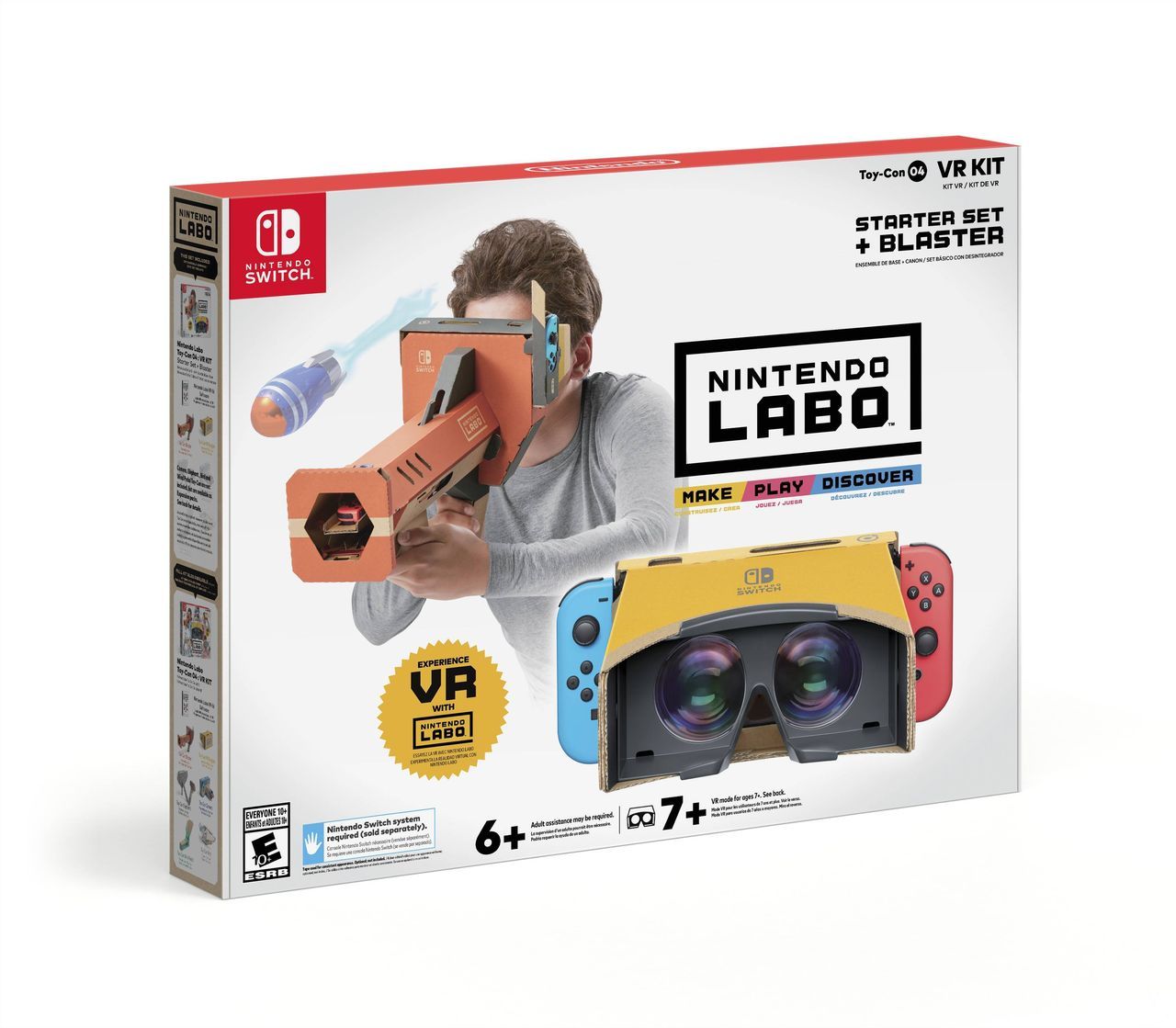 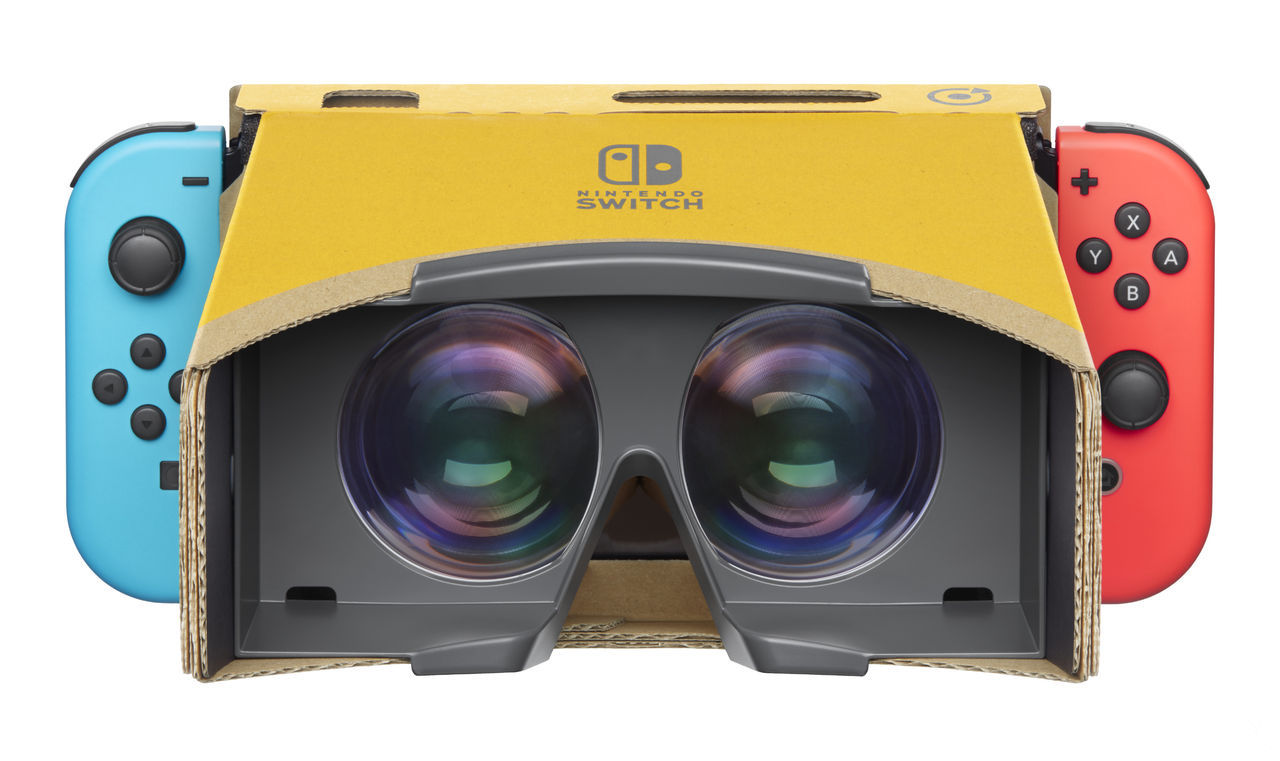 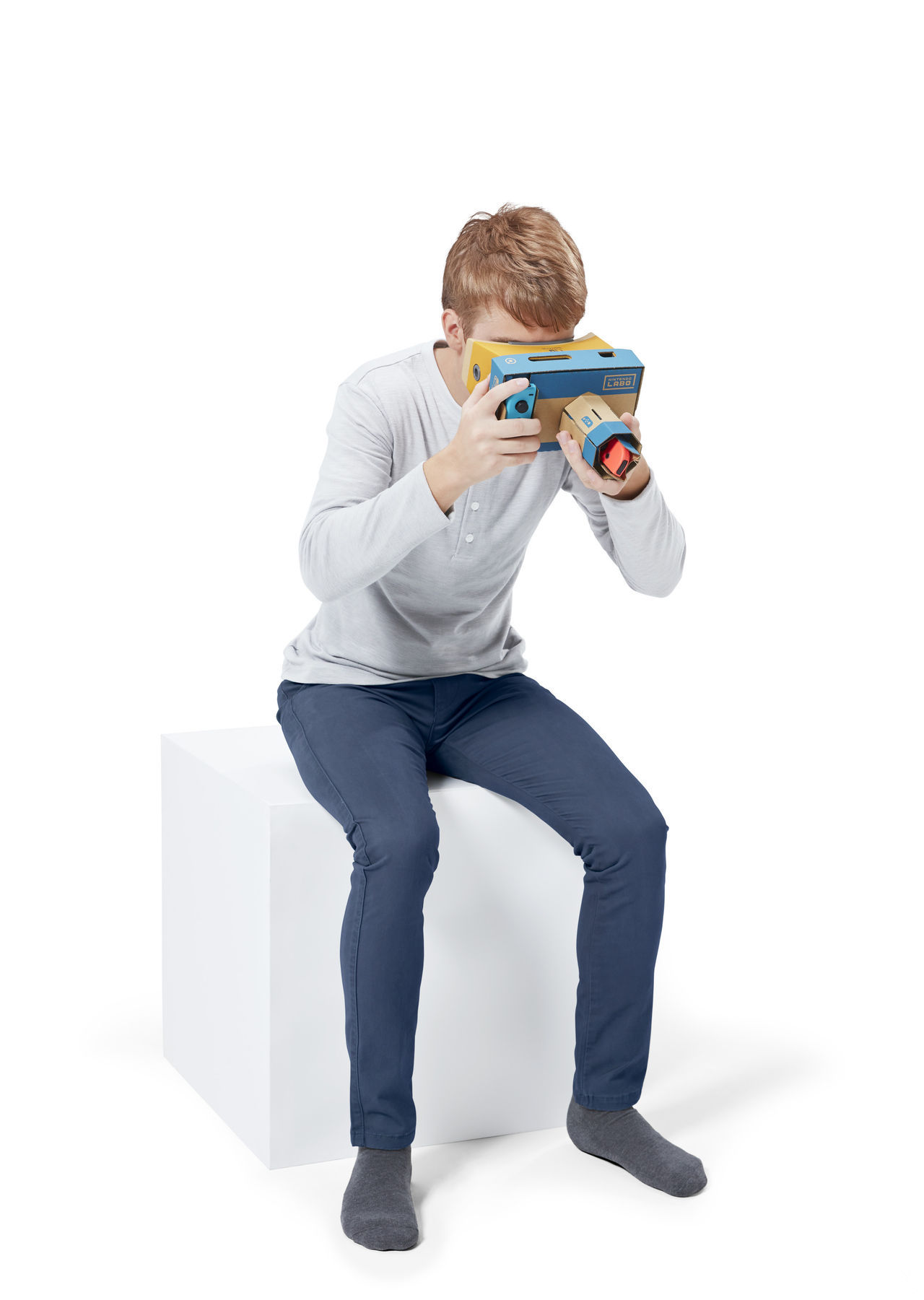 phoneia.com (March 22, 2019). The virtual reality of Nintendo Labo is presented in this lengthy trailer. Bogotá: E-Cultura Group. Recovered from https://phoneia.com/en/the-virtual-reality-of-nintendo-labo-is-presented-in-this-lengthy-trailer/