The volcano of Fortnite erupts and destroys Floors Chopped

Large changes in the map of the game when approaching the end of Season 8. The players were transported to heaven to see the show.

Yesterday the players of Fortnite Battle Royale were witnesses of the destruction of one of the locations most emblematic of the game: Flats, Minced. The volcano that appeared on the map at the start of this season 8 has entered finally in eruption, an event that players were able to see live.

When he started the eruption of the volcano all the players were transported to heaven to be able to see the show. Several streamers to broadcast the event, and were witnesses of the destruction of Floors, Minced (Tilted Towers in English), which is now a lake of lava.

Other locations of the game impacted by the eruption of the volcano are City of Commerce and Hamlet Cholesterol. You can see the apocalyptic event below:

Season 8 of Fortnite will end within a few days giving way to the ninth season, we still do not know anything. In our guide, we will tell you how to get all the challenges of the week 10. 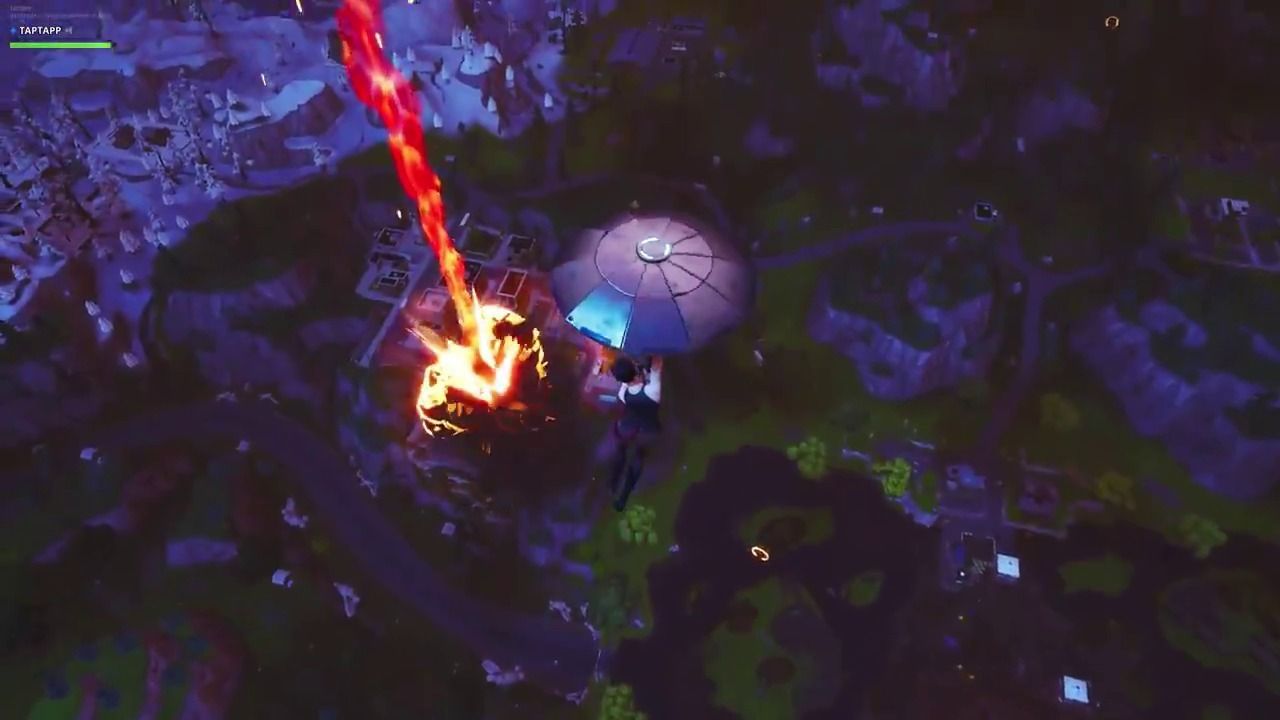