The Walking Dead announces a campaign of solidarity blood donation

on the occasion of the last episode of The Final Season you’ll be able to test the game, to participate in sweepstakes and win prizes.

Meridiem Games has announced a charity campaign to celebrate the release of his last episode of The Walking Dead: The Final Season, analyzed in Vandal.

Less than a bite (minus a bite) is a blood donation in collaboration with Red Cross Spain that will be held April 6 at Fnac Callao in downtown Madrid.

throughout the day there will be various raffles, you can try The Walking Dead: The Final Season in the main hall of Fnac Callao, and to all those who donate blood will be given to them a limited edition and exclusively from a compilation of the best front covers in the saga of the comic strip The Walking Dead“, say the organizers. “The Walking Dead comes to an end. The emotional denouement of the series of interactive adventures from Telltale Games, is now conducted by Skybound, it has seemed to us remarkable, very fun, exciting, and spectacular, everything in its fair measure, opting for to put an end to one of the stories more mature, complex and complete of any we have seen in video games. The path that began in Lee Everett and continued Clementine has been a trip to time, with difficult situations, hard times and difficult decisions“, os we have in our text. 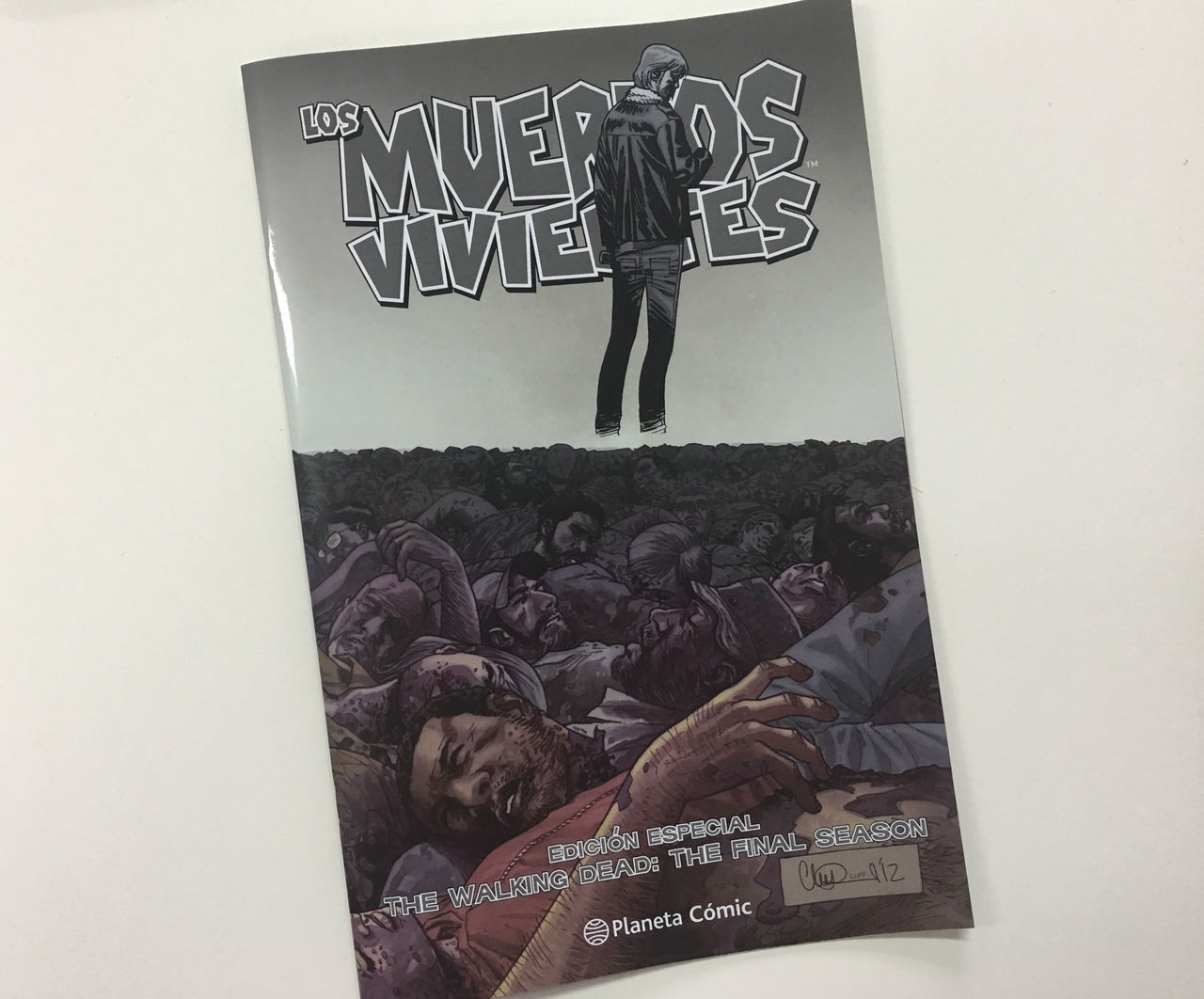