The Waylanders, the role-playing game fantastic galician, will have character editor

study Spanish Cat Studios has released a video showing the character editor of The Waylanders, in which we will be able to choose the class, race, and origins of our character.

The video game Spanish The Waylanders today released its character editor, with which you will be able to customize the avatar of the players by choosing from six basic classes, specializations, races and backgrounds. Cat Studio has shared a video explaining the ins and outs of this editor, even showing how to work the customization in the game.

Doing honor to the interesting mixture between fantasy and reality, The Waylanders will build your inspiration in the folklore gallego to present to their classes of characters. So, based on the basic profiles of the role (Warrior, Guardian, Rogue, Scout, Sorcerer and Healer) will be delving into the construction of the characters, choosing their race, their origin and their field of specialization.

The specializations are advanced classes that are unlocked at higher levels, giving rise to new options that will change the gaming experience with each type of character. In addition to the class, the character editor of The Waylanders will be allowed to choose the race of the avatar between four: Human, Moure, Semi-Fomore and Werewolf. Each race has their own lore which, as we said, is rooted in the folklore gallego.

once you have chosen the class and the race of the character, the players have to mark your source to give you contextual background to the story that will be forming with each of their avatars. Here we find a wide range of possibilities with which to build the history of our character. In total there are eight origins: Soldier Celtic, Druid, Celtic, Egyptian, Diplomat Moure, Protective Moure, Mercenary Hound of Ares, Lobo Alpha, and Slave.

The combinations are completely free and each character of The Waylanders will be unique, in one way or another. In addition to all of the decisions that narratives that will take, the editor also allows you to obviously customization options aesthetics. Cat Studios has shared a number of examples on the Steam store page of the game, where also remember that its early access will start throughout this year. 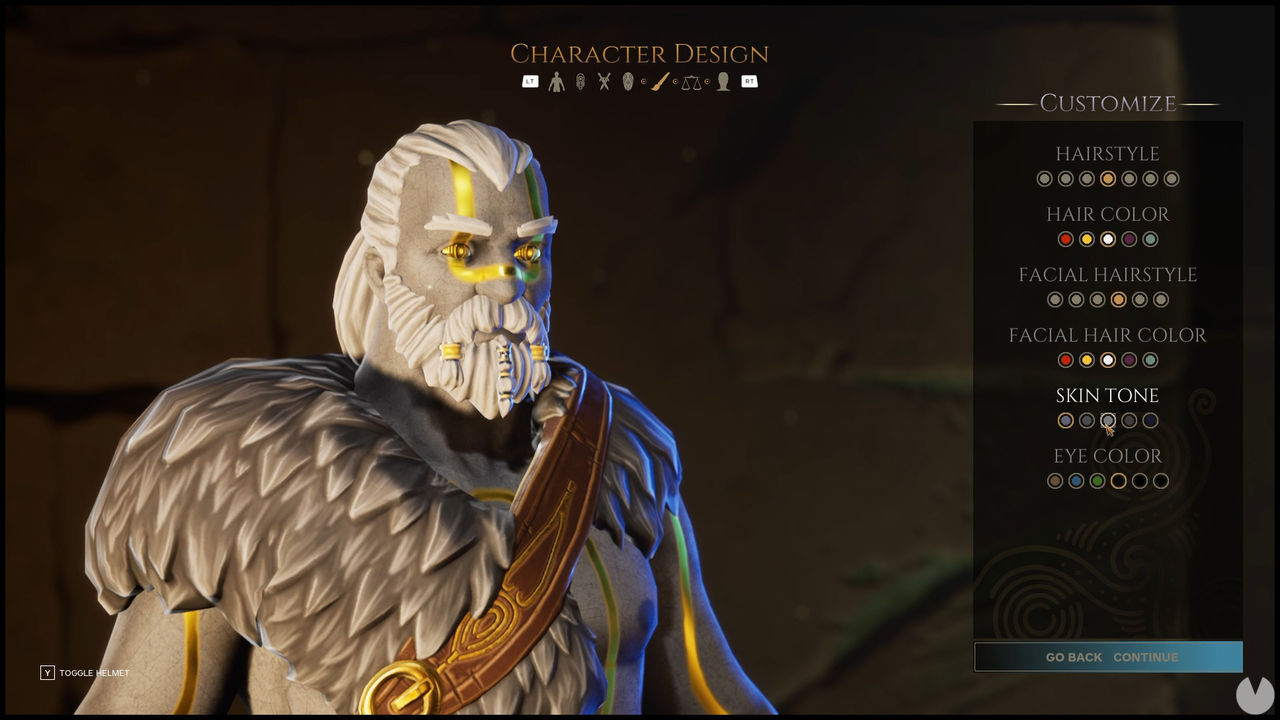