There the game will come a little later than Europe and will be sold from October 17.

After you have shown your gameplay at the Gamescom, The Witcher III presents in its version for the Nintendo Switch a new trailer, this time for the japanese market.

you Can know more about the game through our impressions and the video that shows more than half an hour of gameplay that have been created by the developers themselves:

The game will arrive the 15 of October. will Use a game card of 32GB in its edition physical that will include the full game, its expansions and additional content that had been arriving little by little, and are offered here completely from the beginning.

In Japan, will be published just two days later, on October 17. 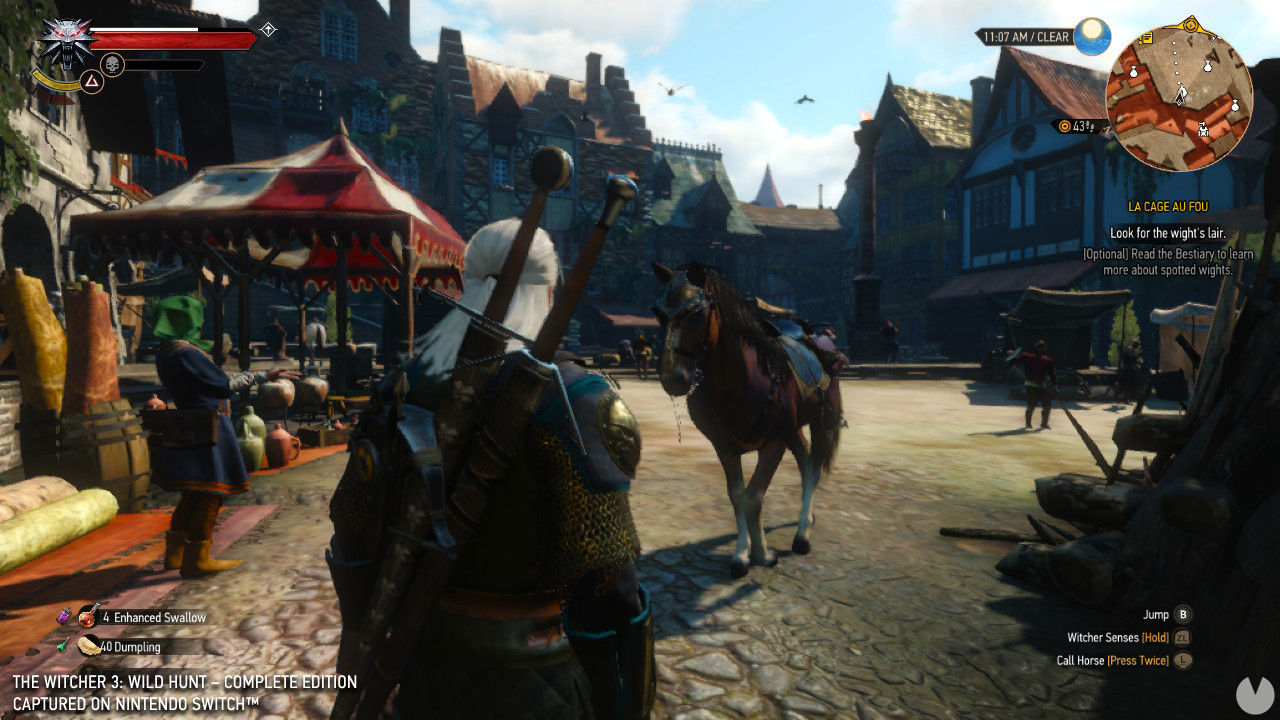 The Witcher 3 for the Nintendo Switch debuts a trailer specific to Japan
Source: english
August 20, 2019