The Witcher III graphical comparison: this is the game Nintendo Switch, PS4 and PS4 Pro

Tomorrow is thrown in the console of Nintendo, with some cuts on the details, but all the quality of the adventure of Geralt of Rivia in portable format.

Tomorrow, 15 October, available for sale The Witcher 3: Wild Hunt Complete Edition Nintendo Switch. The success of CD Projekt RED released in 2015, it adapts to the capabilities of the console of Nintendo and the portable format, with a version that keeps all the quality of your narrative and hundreds of hours of content, as well as some of the aspects that can be improved in the combat. To get to the Switch you have made some sacrifices graphics, which you can see in the following comparison with the PlayStation 4 and PS4 Pro.

In our analysis of The Witcher III to Switch we discussed that some of the differences more visible compared to other consoles is the resolution -dynamic, ranging between 720p and 624p desktop or 540p in laptop-, causing a loss of sharpness, a reduction in the distance drawn -sudden appearance of elements on the stage, load modeling of high-quality more visible, texture modified and lighting, less impressive. despite the fact that, in the portable mode, these limitations are not as visible and can be to forgive more easily.

A performance worthy of mention

One of the things that has surprised us is that the performance is quite good, in the 30 images per second with the exception of the cinematics more ornate or areas with a more complex map, such as the city of Novigrado, but the density of people in their streets seems the same as on other platforms. Cuts graphics in details have served to make the gameplay isn’t affected by the power differences with the rest of the systems.

In the verdict, we point out that the impressions are very positive and the sacrifices are understandable in laptop mode, but to play it on the big screen is preferable to opt for other versions. In any case, the work of CD Projekt RED and Know Interactive with this “miracle laptop” allows you to enjoy users to Switch one of the games largest and most ambitious of recent years. 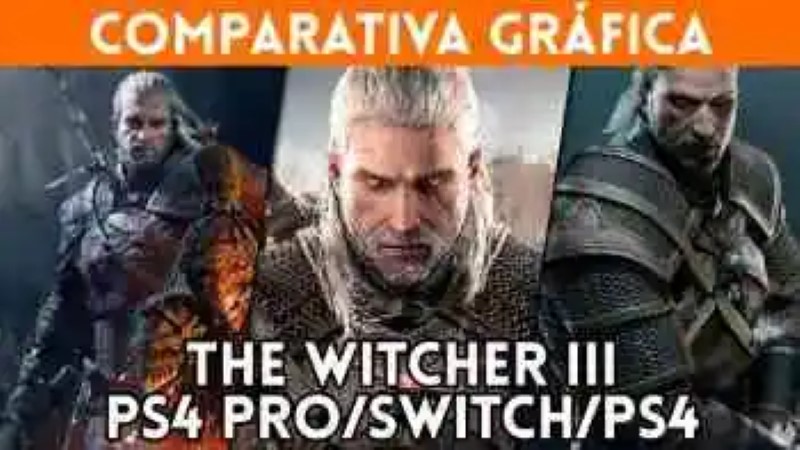