The Witcher is already the most valued Netflix at IMDb

adaptation of the novels of Andrzej Sapkowski has won the spectators, who have seen a true reflection of the adventures of Geralt of Rivia, puntuándola of the most high.

The Witcher premiered last Friday, December 20, in Netflix and is one of the biggest hits of the streaming platform. In just a few days, the adaptation of the novels of Andrzej Sapkowski has conquered the spectators, both by the fidelity to the universe of imagination of the Polish writer, as by the interpretation of Henry Cavill as Geralt of Rivia –which has closed the circle appearing even in the original video game-. So much so, that already is the series Netflix best rated on imdb, as reported by Forbes.

A success for Netflix, which gives confidence for the second season

The series was intended for to become the Game of thrones Netflix, quite a feat taking into account the impact, the success and the impact of the HBO production, but what is certain is that they have managed to convince even the most skeptical, and although the criticism is not too excited, it seems that the first season has caught on among viewers. However, the series has managed to become the best production scored and rated on imdb, beating the headers very prestigious as Black Mirror, Narcos or House of Cards. While the score of the series fluctuates constantly -we talk about a portal that is visited by millions of people to-day, the adventures of Geralt of Rivia, started with a score of 8.9, the highest number that he had managed to Netflix in a production of their own. Although it is still the most valued by users, the note has dropped slightly, despite the fact that it would not be surprising him to rebound in a few days.

The impact of the release of the series has made the public re interested in video game character, specifically returning the successful The Witcher 3: Wild Hunt, considered by many as the best game of 2015 and one of the titles most influential of the decade in its combination of rpg and open world. In fact, the authors, the poles of the CD Projekt RED, renewed their licenses and contracts with the original writer of the novels to ensure the future of the saga, and offer the creator a better financial reward. In Vandal we have been able to chat with the protagonists of this series, specifically with Freya Allan and Anya Chalotra (Ciri and Yennefer), offering you in detail how the adaptation of the showrunner Lauren S. Hissrich will mark a before and an after in the genre of fantasy on television. so great Is the confidence of Netflix in the product, which is already in place for a second season. 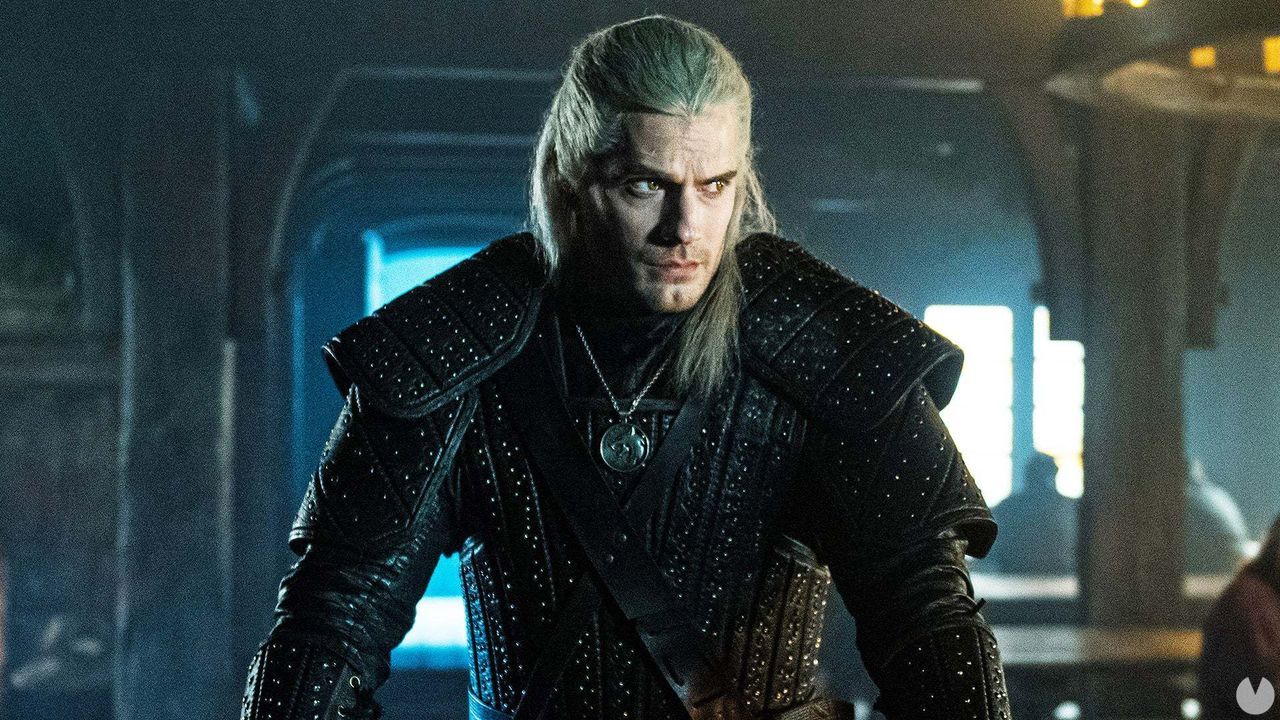 phoneia.com (December 26, 2019). The Witcher is already the most valued Netflix at IMDb. Bogotá: E-Cultura Group. Recovered from https://phoneia.com/en/the-witcher-is-already-the-most-valued-netflix-at-imdb/