indexes give advantage to the adaptation based on the novels of Andrzej Sapkowski, but the series of Star Wars is better appreciated by the critics.

the war between The platforms of video on streaming has done no more than begin, and they all want to have your next Game of Thrones. It seems that by the time Witcher of Netflix, has been imposed on The Mandalorian Disney+, a series set in the universe of Star Wars. The successful adaptation based on the novels of Andrzej Sapkowski have the effects that you are noticing sales on Amazon and in the game of CD Projekt RED, which is the one that really rocketed the phenomenon –The Witcher 3 is played more now than at launch-.

According to the analysis of Parrot Analytics, The Witcher series is the most demanded in these moments between all platforms. Are taken as indicators of several aspects such as viewings, the desire and the commitment of the audience. The Witcher premiered on Netflix on December 20 and from 22 to 28 surpassed in all the world to The Mandalorian; also in the united States, with 127 “expressions of demand” compared to the 115 of the series of Disney+ -platform that is not available in certain territories, such as Spain.

Is a good start for the adaptation of The Witcher, which is a license is very known in video games but in other media is very far from the popularity of Star Wars. In fact The Mandalorian unseated the last month the Stranger Things in the united States as the series most sought-after 21 weeks on the list of Parrot Analytics.

This public support of The Witcher does not move to the views of the critics. The series of the sorcerer has a 59% positive reviews at Rotten Tomatoes -93% of the public-, while The Mandalorian has charmed by equal critics and viewers – 94% and 93% respectively. Both have confirmed their second seasons, but first will come the Star Wars -in the autumn of 2020, while that for the new adventures of Geralt will have to wait for 2021. 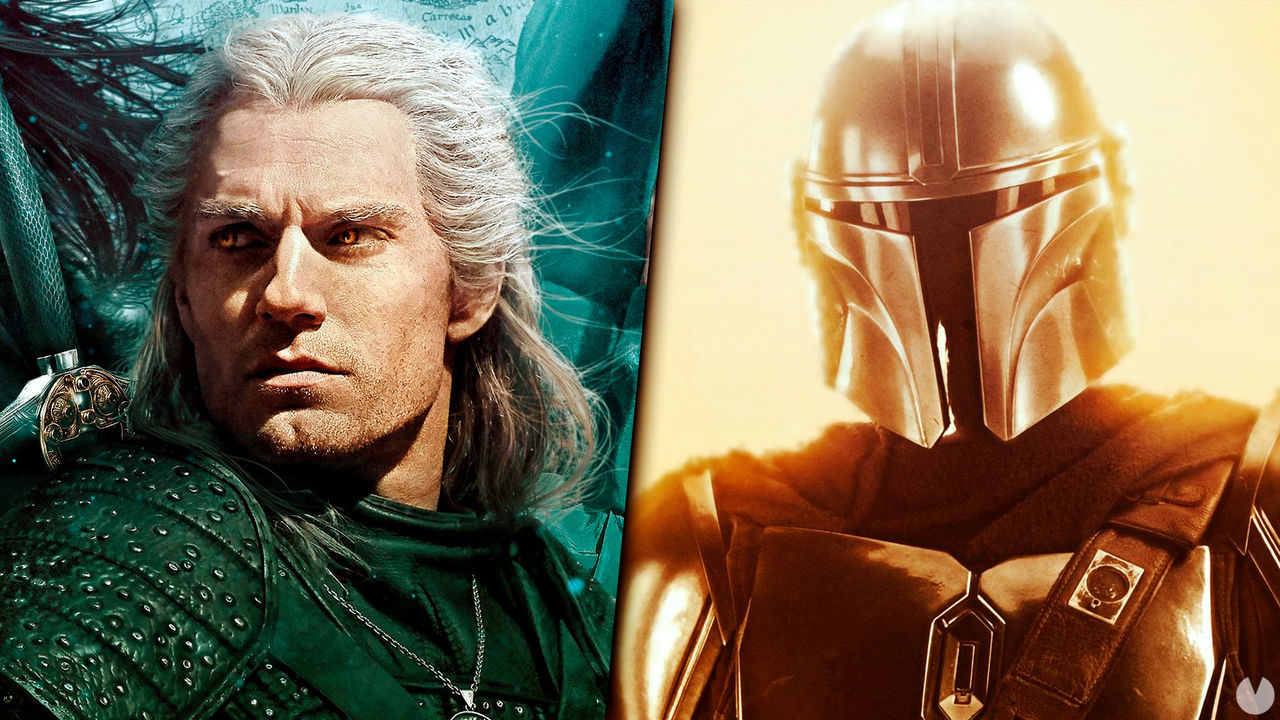