The long-awaited adaptation was premiered on the 20th of December on Netflix, and the promotion campaign has already begun in television in american.

The series starring Geralt of Rivia to be released on 20 December on Netflix, but little by little the promotion of The Witcher you start to sneak in programmes, classic television. During Jimmy Kimmel Live, Henry Cavill -who plays the warlock – he talked about several topics and one of them was the new series, which allowed show a new clip where Geralt dispatches a guard. Later, the queen Calanthe yells “kill both” to give beginning to a battle between his guards, Geralt and a man with a face of hedgehog -everything points to that it is Duny-.

After the scene, Cavill confirms that there is a double for this fight, that you have read the books of Andrzej Sapkowski, and has played a lot to The Witcher III, the title of CD Projekt RED who shot the success of the license. It is expected that in the coming weeks, Netflix take advantage of any opportunity to continue revealing moments of The Witcher. Below you can see the full interview with Cavill, but the scene begins at minute 6:23.

A good reception from the critics

“The choreography of the fight are great. The first fight in which it appears Geralt is wildly beautiful. The mixture of the movements of the sword, and the signs of Geralt are perfectly… I’ve already seen the first scene of combat four times”, is

yes, the series will not be perfectly faithful to the novels, although it will maintain its spirit, but the purists will find changes to pages that might disappoint if you are looking for a film version exact. 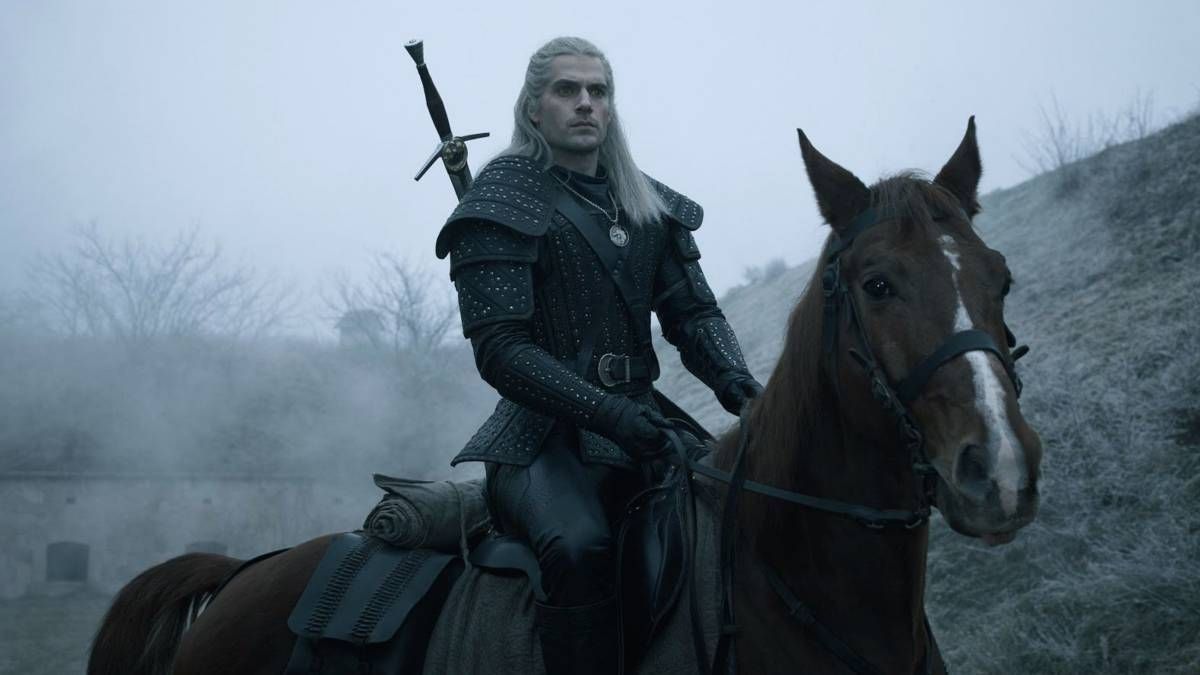