The Witcher: The King of the Night GOT collaborated in the choreographies of swords

Vladimir Furdik, who played the villain in Game of Thrones, works as a choreographer to compose the combat of The Witcher; the King of the Night in the service of Geralt of Rivia.

The Witcher differs from Game of Thrones in different elements of your history and presentation. However, both productions are part of the genre of medieval fantasy, and that is why the duels of sword are not strangers in the events that are taking place. This point of union has gone above and beyond for both series, and is Vladimir Furdik, who was in charge of interpreting the King of the Night in Game of Thrones, works as a choreographer for the fighting taking place in The Witcher.

King of the Evening is choreographer of The Witcher

Recently, Vladimir Furdik shared on his Twitter account a photo where he is seen accompanied by Anya Chalotra, actress that is in charge of interpreting for the sorceress Yennefer of Vengerberg. The image was accompanied by the following message: “With Anya on the set, great moments. Is a good person with a big heart”. These words did jump the alarms, because the fans thought that Vladimir Furdik also embodied a character in the series of Netflix.

Wait you're on the show as well? Does Anyone know what character I plays?— idiris.sm (@Izzyafc) December 29, 2019

however, although Furdik well would be able to interpret a character as Eredin if we have to bet on one, their functions are limited to being behind the cameras. The choreography of fencing come from the hand of the King of the Night, so that moments as spectacular as the duel between Renfri and Geralt in Blaviken should be to Furdik.

Meanwhile, the showrunner Lauren S. Hissrich was echoed comparisons of The Witcher with Game of Thrones. Although it points out that they are “flattering”, Hissrich has also been charged of asserting that both productions presents “a tone is incredibly different.” On the other hand, the author of the series, Andrzej Sapkowski, took pull your ears to the HBO production: “My work as a creative consultant for this series is to make sure that at any time in the program will sing Ed Sheeran“.

The Witcher you can enjoy already on Netflix, where they are available, the eight episodes that comprise this first season. 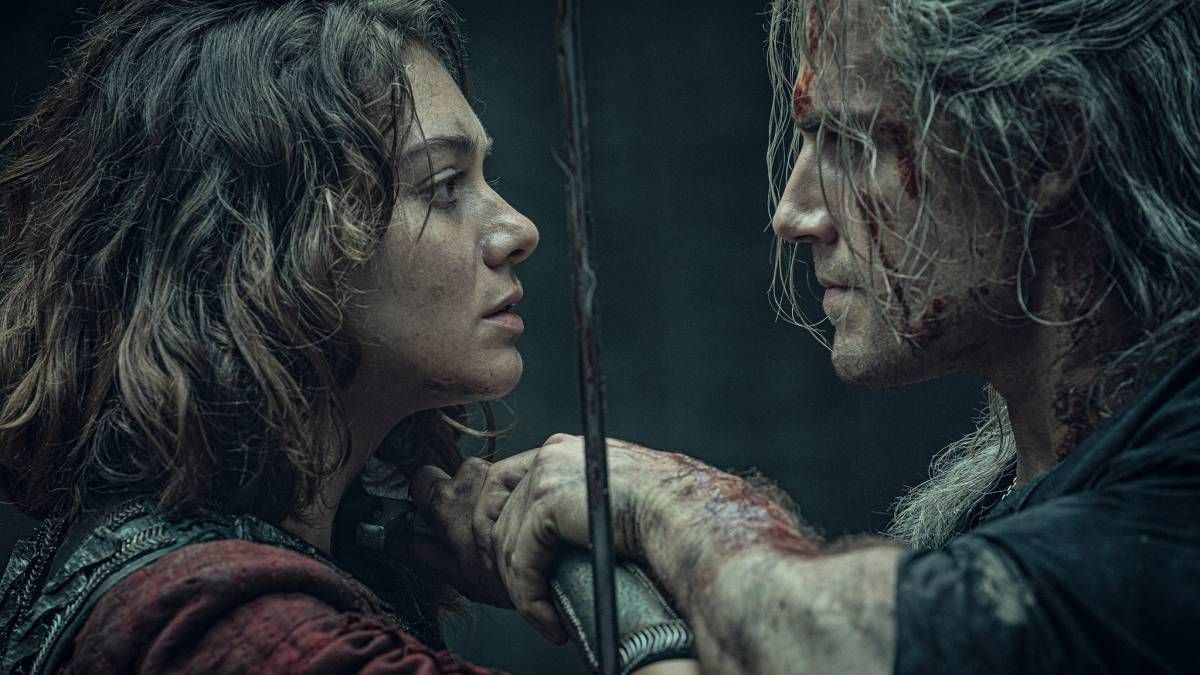 The Witcher: The King of the Night GOT collaborated in the choreographies of swords
Source: english
January 2, 2020