The Witcher: The showrunner talks about the possibility that Mark Hamill may be Vesemir

Lauren S. Hissrich makes it clear that the production team of the program has not yet been in contact with Hamill or with your agent. Still have not started looking for actors.

The fact that Mark Hamill ended up involved in The Witcher would mean that the number of Netflix could easily attract not only their own fans of the saga of the sorcerer: also I would call the attention of the large community of Star Wars. The showrunner of the series, Lauren S. Hissrich, this idea seems awesome… but admits that, for the moment, the production of the program has not been in contact neither with Hamill or his agent, in spite of the request of the actor. The reason is explained in that, still, have not started with the casting for the character.

Hamill as Vesemir: an idea that would explode the head of Hissrich

The fact that Mark Hamill, in charge of interpreting Luke Skywalker, ends up interpreting the witcher Vesemir would be a whole pump for the production of The Witcher, as for the fans who hope that this possibility becomes a reality. Given the anticipation, IGN (via GameRant) asked recently to Hissrich about it. After explaining that it is a big fan of Star Wars, said that Hamill was always “of interest and of interest for the project” from the actor seemed interested in joining. “It was one of my first moments in The Witcher that I thought: ‘my god, my God, is this possible? Does Mark Hamill know what is this and who is interested?’

The actor expressed his interest for the first time in march of 2018, when it stated that agreed that it should be him who will interpret to Vesemir. However, Hissrich has made it clear that the production team has not picked up the phone to talk with Hamill or his agent about the role. What are the reasons? Hissrich has explained that are still not looking for anyone to play the warlock. “That said”, he continued, “I love what is happening on the Internet. And I love all the reaction from the fans. Obviously, we have seen the huge fan base that has The Witcher, and add to this the fan base of Star Wars… it makes me explode the head”.

For the moment, the only thing that remains is to wait to discover what happens as you approach the spring months, at which time will begin the filming of the second season. Meanwhile, you can enjoy the first season on Netflix, accompanied by interactive map of the chronology of the 8 episodes. 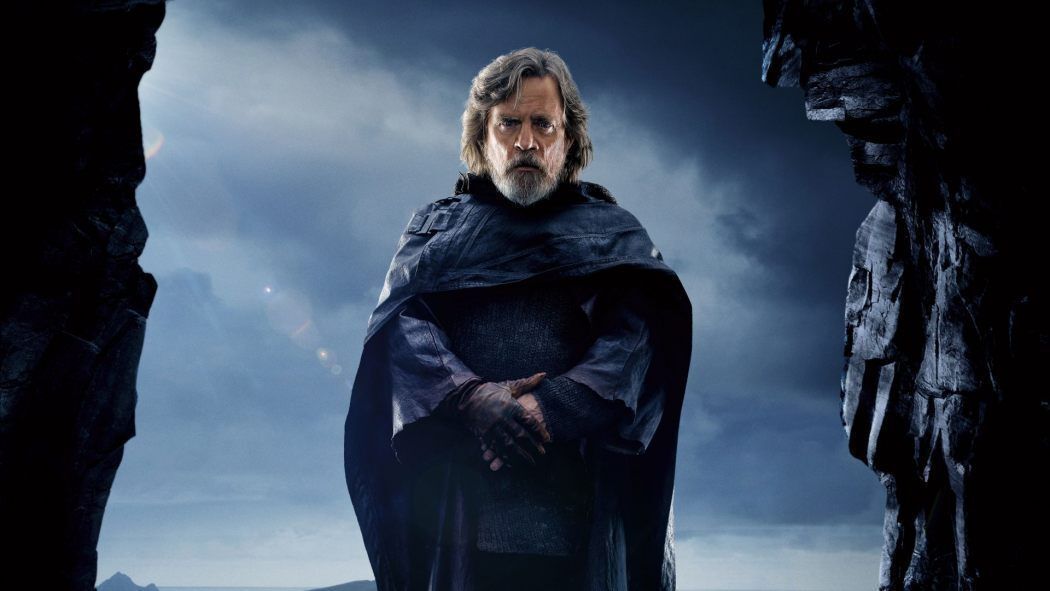