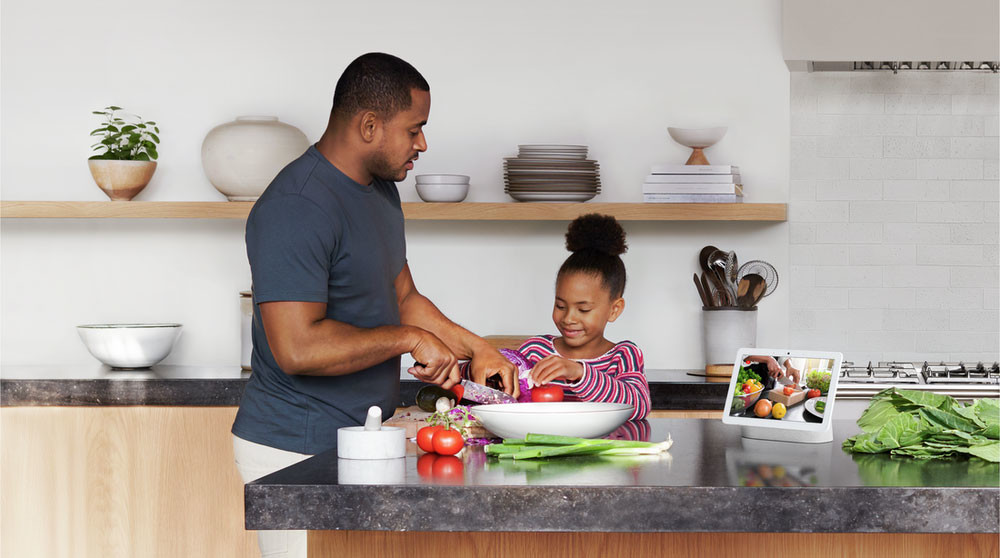 The Wizard of Google announces an important new addition that will arrive in the next few days to the compatible devices, such as your family speakers Google Home: the transfer of flow.

The transfer flow comes to solve the problem that has been found for the majority of users who have more than one speaker supported at home, who had no other means of move the music from one room to another to continue listening to the same song from another place of the house.

Move the music from one room to another

This new feature will allow us to easily move music, videos, podcasts and more between all the compatible devices in our house, either by using our voice, from the application Google Home or the touch screen on your smart display’s Nest.

The actions that we are promised that Google will be able to do starting today are the following:

Google has announced that the transmission is being implemented in all the Chromecasts and speakers and screens smart Google Home and Nest today. What is not mentioned is in what countries and languages are available for this new feature. Normally starts in English from the united States and in time will be coming to the rest of languages.

Nest Mini would be the new Google Home Mini, with better sound, minijack, according to 9to5Google

Google employees also listen to the audios of the users collected by Google Assistant, and the Google Home

YouTube Music arrives to the Wizard of Google, and speakers Google Home in Spain

–
The news The Wizard now enables you to transfer music between speakers Google Home was originally published in Xataka Android by Cosmos .